Emilia Clarke on ‘GoT’ finale: It f*cked me up 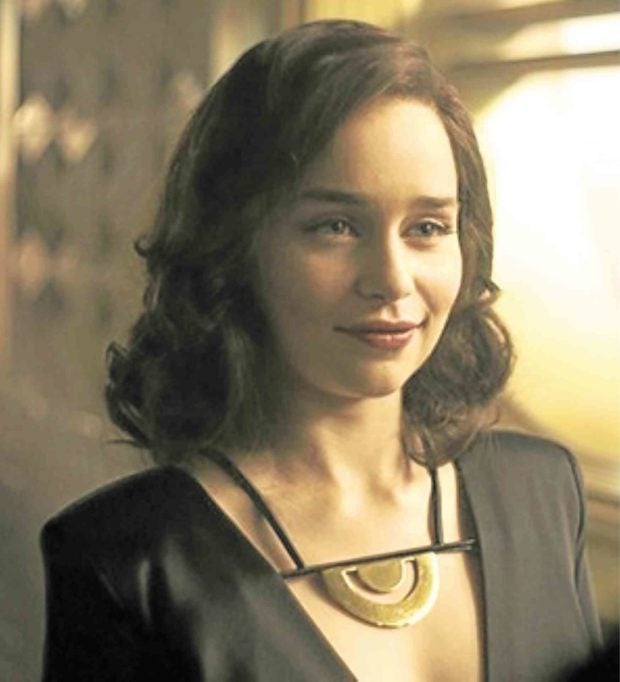 Emilia Clarke did not feel fine about filming her “Game of Thrones” (GoT) character’s final onscreen moments, she recently told Vanity Fair. The popular fantasy show’s eighth and final season will air in 2019.

“It f*cked me up, knowing that’s going to be a lasting flavor in someone’s mouth of what Daenerys is,” she said of her dragon-riding queen character, hinting at something ominous.

But she didn’t elaborate—and is forbidden from doing so—and her further thoughts on playing the beloved Daenerys for the last time are kept in a daily journal while she finishes duties on the set.

Clarke and her four regular “Game of Thrones” costars—
Kit Harington, Lena Headey, Peter Dinklage and Nikolaj Coster-Waldau—are being paid equally. Each is getting $500,000 per episode for the final season, just as they did for Season 7.

“I get f*cking paid the same as my guy friends,” she disclosed. “We made sure of that.”

On her post-“Thrones” direction, the 31-year-old actress hopes to make documentaries about a variety of topics, such as the risks Brexit poses to the UK’s National Health Service. Recently, Clarke was named ambassador to the Royal College of Nursing.

That, she said, is how she and Daenerys are truly alike: “I really feel for people. Not to sound too much like Oprah Winfrey … “F*ck that, I’m gonna sound like Oprah, and I’m going to be proud of it.” —OLIVER PULUMBARIT