‘Roseanne’ reboot gets the boot 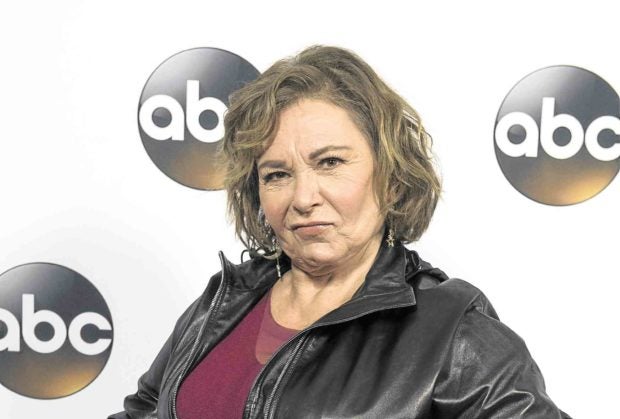 ABC, the network behind the reboot of the top-rated sitcom “Roseanne,” has decided to grab the bull by the horns by giving the show’s arrogant star the boot.

As CNN noted, the very quotable comedienne responded to a comment about Jarrett by tweeting, “Muslim brotherhood & planet of the apes had a baby = vj.” This quickly generated furious and exasperated reactions from netizens and the powers-that-be, including Barr’s costars and big bosses.

“Roseanne’s Twitter statement is repugnant and inconsistent with our values, and we have decided to cancel her show,” said Channing Dungey, president of Disney-owned ABC Entertainment. ICM, the 65-year-old actress’ talent agency, has since dropped her. 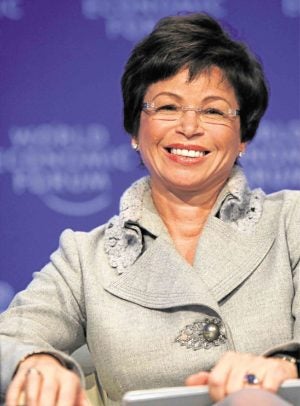 Roseanne’s coworkers, like Sara Gilbert (who plays her daughter), Emma Kenney (who portrays her granddaughter) and cowriter/producer Wanda Sykes, were likewise horrified by her reckless actions. And while they’re at it, why not send her … a mirror?

Sara was quoted as saying that Roseanne’s comments “do not reflect the beliefs of our cast and crew. We’ve created a show that we believe in—[and] one that’s separate from the opinions of one cast member.”

Jarrett calls the incident a “teaching moment,” and Barr has since apologized.

In our book, the network’s course of action was quick, decisive and just. Take a bow, ABC, for reminding people that not everyone in Tinseltown refuses to stand up to brats and bullies—and not everything in the business of show is about money. —RITO ASILO