Taylor Swift’s next album may be out by late 2019 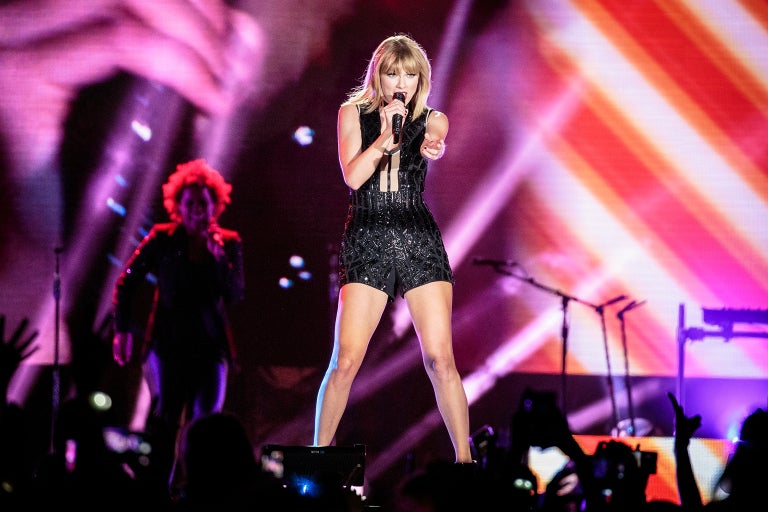 In an interview over the weekend, Taylor Swift who turns 29 this December, reportedly said she expects to release her next studio album before she turns 30, meaning an album looks to be on the way before the end of 2019.

Perez Hilton shared a video blog after his conversation with Swift at the Rose Bowl in Los Angeles, where Swift was performing for her “Reputation” tour.

The big reveal can be found around minute 13 in the video blog.

The news will be a happy surprise for Swift’s fans, who waited with bated breath for three years between 2014’s album “1989” and the new LP “Reputation.” That latest album, Swift’s sixth, dropped last November and topped charts around the world.

Swift just kicked off a tour in support of “Reputation” and stopped by the Billboard Music Awards in Las Vegas on Sunday night, taking home awards for Top Female Artist and Top Selling Album. JB

LOOK: Who took pictures with BTS backstage of BBMA?