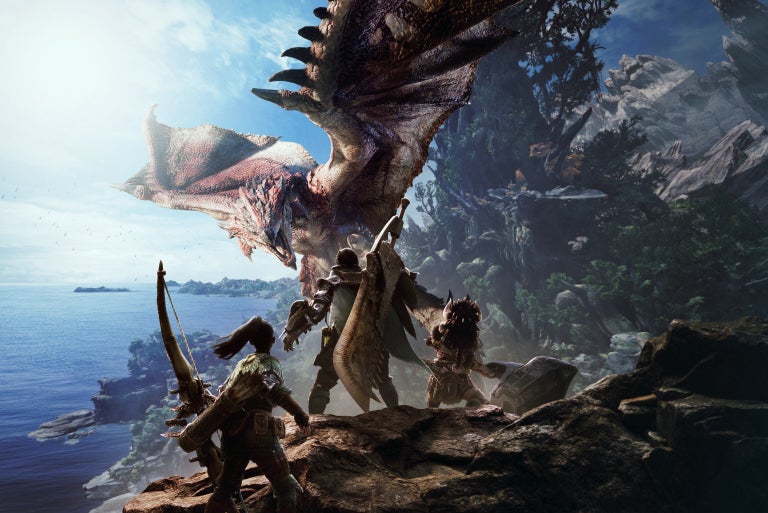 Milla Jovovich and her director husband Paul W. S. Anderson are on board for a $60 million adaptation of video game franchise “Monster Hunter”.

A “Monster Hunter” film project is to go into production in September 2018, backed by Constantin Films of “Die Welle”, “Tarzan”, “The Mortal Instruments: City of Bones” and three “Fantastic Four” movies.

Constantin is also behind the “Resident Evil” film franchise, based on a long-running video game series, all six of which have been written and co-produced by Paul W. S. Anderson and starred Milla Jovovich.

Constantin has now unveiled Jovovich as the star of Anderson’s “Monster Hunter” project, a production first announced at Cannes in 2017 and returning again in 2018.

As with 2016’s “Resident Evil: The Final Chapter”, “Monster Hunter” is to be filmed in South Africa, and worldwide distribution is in the process of being tied up, according to Variety‘s report.

“Paul has proven over and over he does stylish movies. It’s one of his big strong points. He can make a movie look good, is very much into visuals,” Moszkowicz said, before underlining the “Resident Evil” franchise’s financial achievements.

Both the “Monster Hunter” and “Resident Evil” franchises are developed by giant Japanese video game developer and publisher Capcom.

“Monster Hunter World”, releasing for PlayStation 4 and Xbox One in January 2018 with a PC edition expected towards the end of the year, became the franchise’s fastest-seller, then the publisher’s fastest-seller, and, by the end of March, Capcom’s single best-selling release of all time. JB