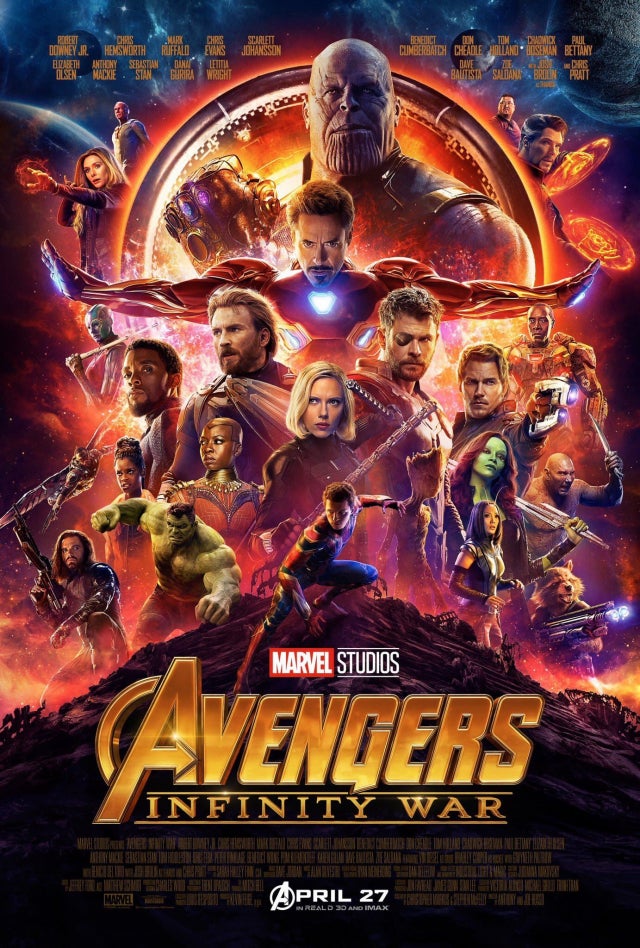 “Avengers: Infinity War” may not have finished breaking records just yet, and could still join the select list of movies that manage to gross more than $2 billion worldwide. After all, the superheroes broke the billion-dollar mark in just 11 days. Indeed, “Avatar” took 19 days to break a billion. Previous record holder “Star Wars: The Force Awakens” took 12 days to make $1 billion, with “Jurassic World” just behind, grossing over $1 billion in 13 days. JB

LOOK: The original ‘Avengers’ come together to get matching tattoos