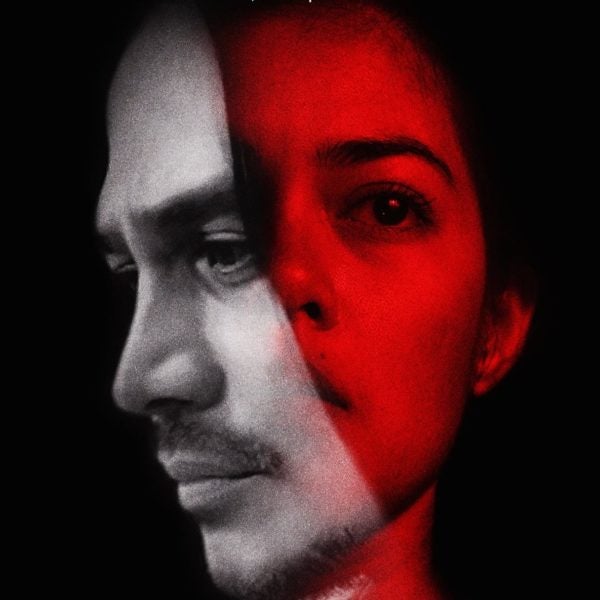 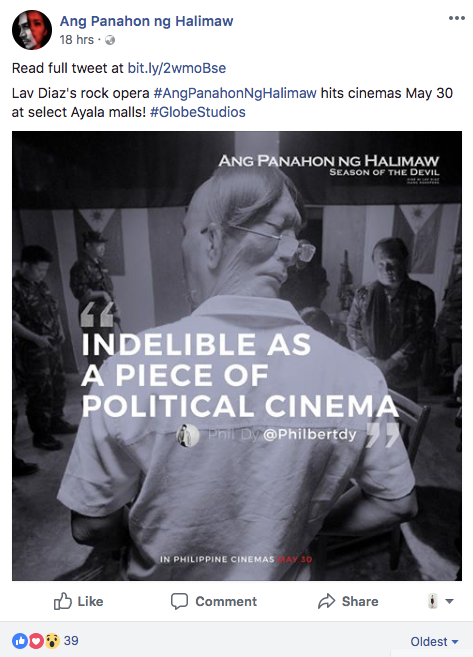 People are raving about the period film that competed in the Berlin International Film Festival.

The movie, with some scenes shot in the mountains of Malaysia, revolves around the journey of Hugo Haniway (Pascual), a poet searching for his wife Lorena (Magdayao), who fell victim to rebels.

In a past interview, Magdayao said she was proud to be part of the movie although, as a non-singer, she did not ever expect to appear in a musical.

However, with the movie’s gripping story, Magdayao said there was no reason for her to turn down the project, directed by no less than critically-acclaimed filmmaker Lav Diaz. /vvp 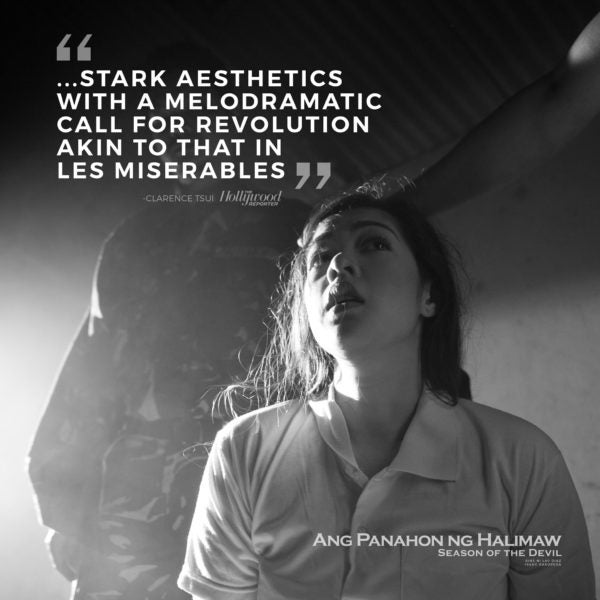