Search for ‘Asia’s Got Talent’ new season hopefuls is on 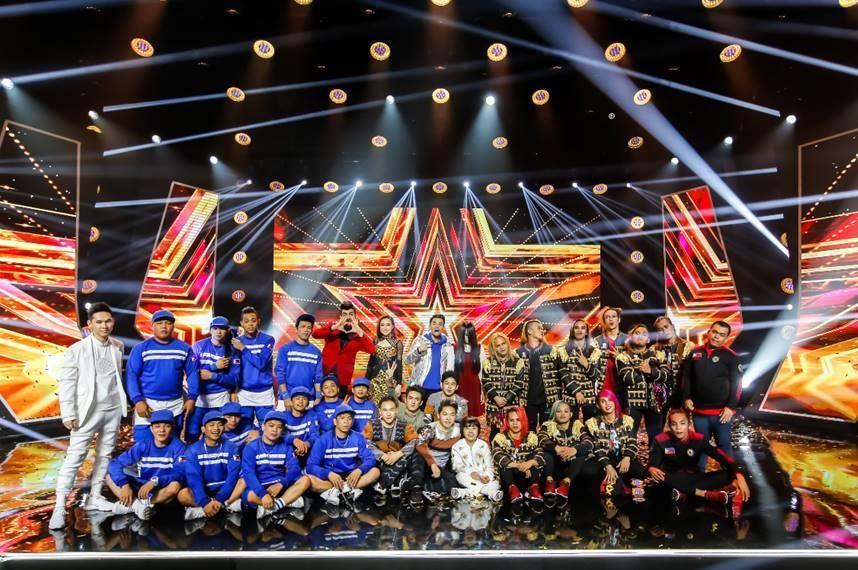 Online auditions for the third season of “Asia’s Got Talent” will open on May 16 at www.AXN-Asia.com/AsiasGotTalent as announced by English general entertainment channel and show producer AXN.

Auditions are open to aspiring performers of any age, background and dream. Aspirants can do auditions anywhere from dancing, acrobatics, magic, comedy, athletic feats, singing to playing musical instruments.
“Shock us, amaze us, thrill us and take a chance on your future,” said Derek Wong, Vice President of Production, Sony Pictures Television Networks, Asia.

“AXN offers performers from over 15 countries in Asia one of the world’s largest platforms in which to amplify their careers. The finalists featured in our first two seasons have gone on to perform internationally, which is a testament to the power of Asia’s Got Talent in launching exciting new talent globally.”

Aspiring stars can visit www.AXN-Asia.com/AsiasGotTalent from May 16 until July 9, 2018 to submit their applications. The audition video should be a maximum of two minutes, and should include a short introduction of the performer and their act.

In addition to the online auditions, AXN will hold a series of open auditions in major cities across the region starting in June. Cities, dates and venues will be announced in the coming weeks via AXN’s TV channel and website as well its Facebook, Instagram, Twitter and YouTube platforms (@AXNAsia). /muf