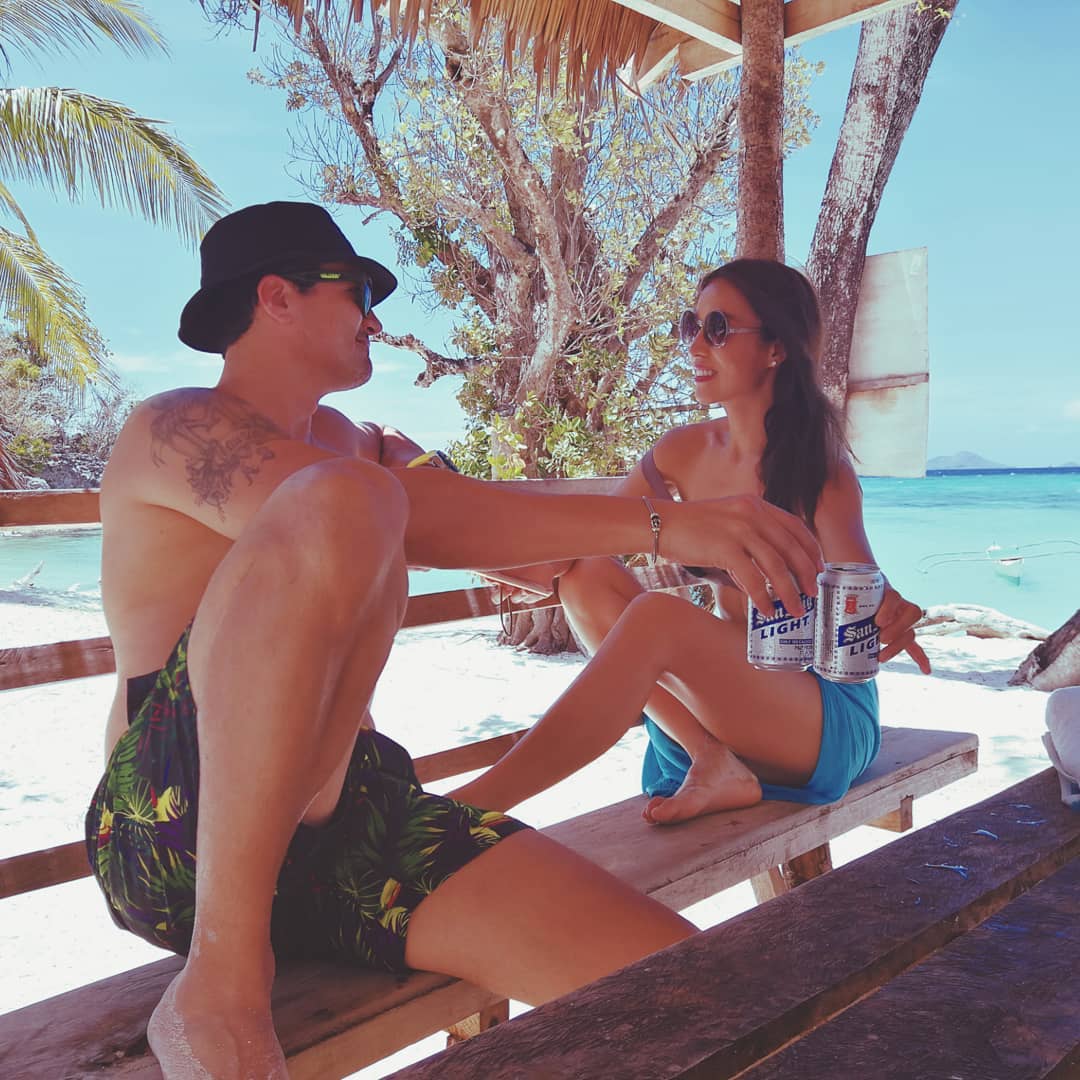 Actors and partners Aubrey Miles and Troy Montero said they did not intend for their nude photos to go viral on the internet.

The couple stated this during an interview on the late night talkshow “Gandang Gabi Vice” yesterday, May 13.

Miles started posting her nude photos on her Instagram page, during their stay at The Farm at San Benito last March. They were in the posh wellness retreat destination in Batangas to celebrate Miles’ birthday, as a gift from Montero.

Montero revealed in the interview that he was unaware of Miles posting the nude shots she took that morning. However, Montero said, “I don’t mind. She’s hot, so…”

When asked whether he gets possessive about Miles, he replied, “To a point. Kasi I’m proud she works out hard so okay lang. Pero usually when she posts, I’ll always make a comment na somewhere at the bottom like ‘Oh, that’s mine ha.’”

Regarding Montero’s solo nude shot in the pool, Miles explained she had to ask her husband to cover his crotch area with his hand. Montero at the time didn’t think Miles would actually upload the photo. He only found out it was on Miles’ account after getting out of the pool.

The couple later uploaded more nude photos, which were shot during their stay at El Nido, Palawan earlier this May.