Aspirant reveals molestation during an audition

It was supposed to be one of those run-of-the-mill auditions for a talent search. One of the celebrity jurors, Amiable Outsider, asked Rattled Aspirant why she had given up on her dream of stardom.

The incident happened years before the dawning of the #MeToo and #TimesUp crusades, though.

Postscript: The confession was recorded on tape, which was probably erased by the Powers That Be.

Turns out there are anonymous messages going around warning several personalities of the possibility of the #MeToo campaign reaching local shores.

The recipients are purportedly guilty of various acts of sexual misconduct.

One intrigue-monger points an accusing finger at Dynamic Veteran. Another allegation claims that Maverick Lothario harassed Macho Jock on the set of an acclaimed project.

An insider thinks it’s only a matter of time before this ticking time bomb explodes.

Officially, Lovestruck Gazillionaire is no longer on top of this mammoth enterprise. Nevertheless, LG’s influence is still felt all over the local scene.

Is the windfall LG’s “going away” present for SK? Or is this move SK’s way of obtaining financial security in spite of LG’s absence these days?

After all, SK needs to maintain a posh image as LG’s former flame.

Well, CG was once called the “Prince of Darkness” by the poor, unfortunate souls who’ve seen the impostor’s true colors.

Rumor has it that CG got Darling Jezebel in trouble. CG allegedly refused to own up. So DJ, who was jailbait at the time, had no choice but to get rid of the evidence.

Lastly, a former lover, Glamorous Damsel, complained that CG had scampered away with valuables after a huge fight.

Dainty Luminary has yet to forgive Vociferous Gadfly.

Intermediaries have been trying to fix the two’s tattered relationship, to no avail.

Seems DL’s heart is made of stone.

DL cannot stand VG’s lousy choices—particularly, a certain cohort, Rakish Jostler, who is dismissed as a negative force by those in the know.

VG, however, is characteristically nonchalant about the whole situation. VG doesn’t even mind working with DL in spite of the enmity. 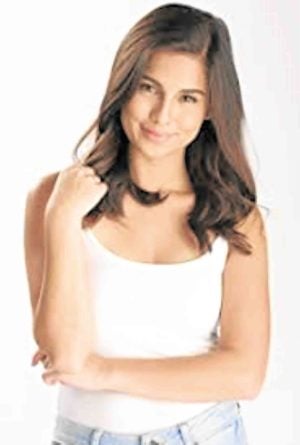