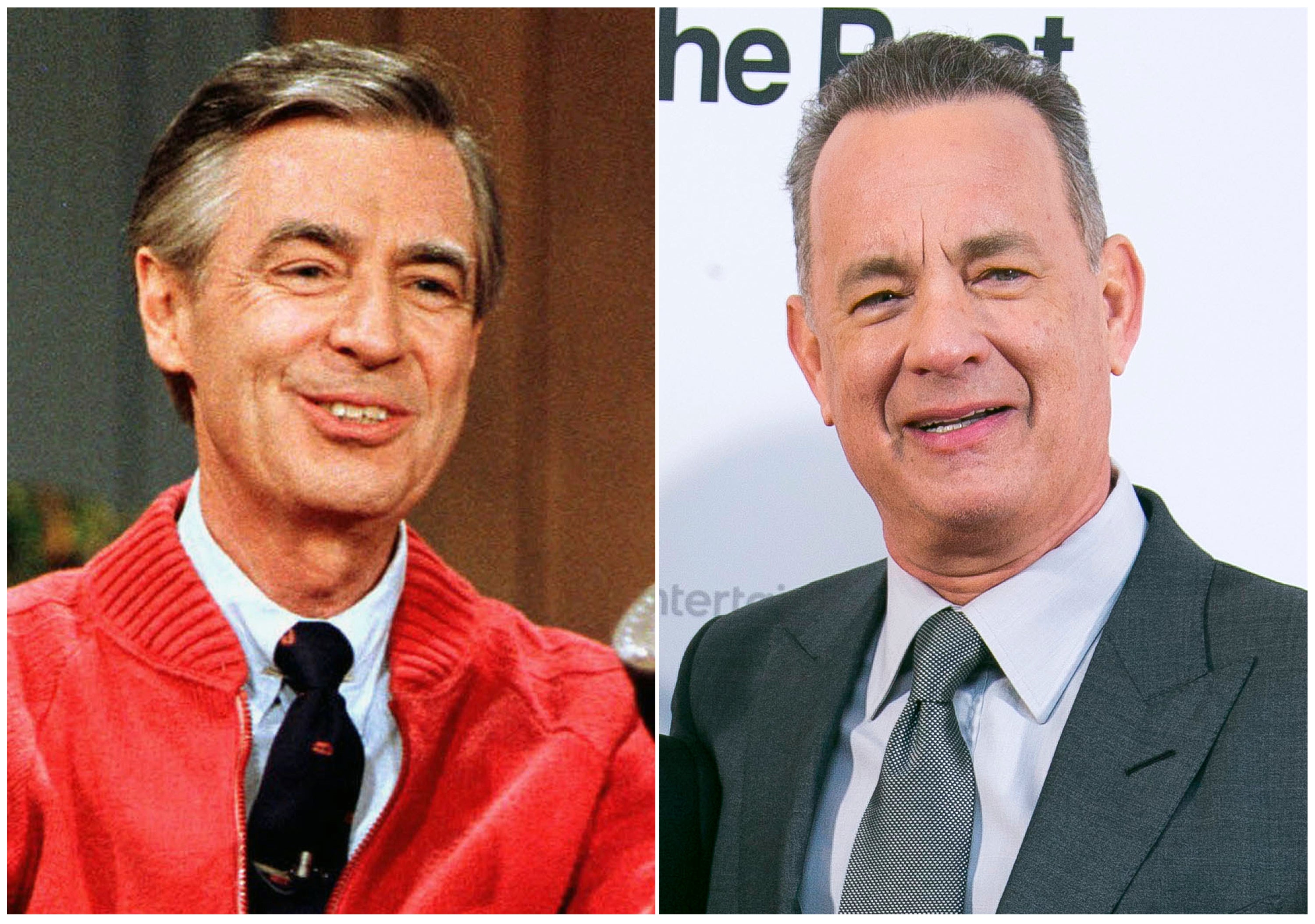 This combination photo shows Fred Rogers as he rehearses the opening of his PBS show “Mister Rogers’ Neighborhood” in Pittsburgh on June 28, 1989, left, and Tom Hanks at the London premiere of the film ‘The Post ‘ on Jan. 10, 2018. SImage/AFP

LOS ANGELES (AP) — The Fred Rogers drama “You Are My Friend” starring Tom Hanks as the beloved television host is coming to theaters in late 2019.

Sony Pictures says Wednesday that the film will be released on October 18, 2019.

The story is inspired by the real-life friendship between Rogers and journalist Tom Junod.

Marielle Heller, who made the well-reviewed coming-of-age drama “Diary of a Teenage Girl,” is directing the film.

FEATURED STORIES
ENTERTAINMENT
‘If I had not been SolGen, I will make you eat your words,’ Calida tells Coco Martin
ENTERTAINMENT
Celebs join protest to junk anti-terror bill: ‘Only cowards are afraid of dissent’
ENTERTAINMENT
Karla Estrada marks 1st anniversary with BF Jam Ignacio: ‘A year worth celebrating’

This year marks the 50th anniversary of “Mister Rogers’ Neighborhood,” inspiring a PBS special, a postage stamp and a feature-length documentary “Won’t You Be My Neighbor,” which hits theaters on June 8. AB

Only 3 of 4 NAIA terminals to operate