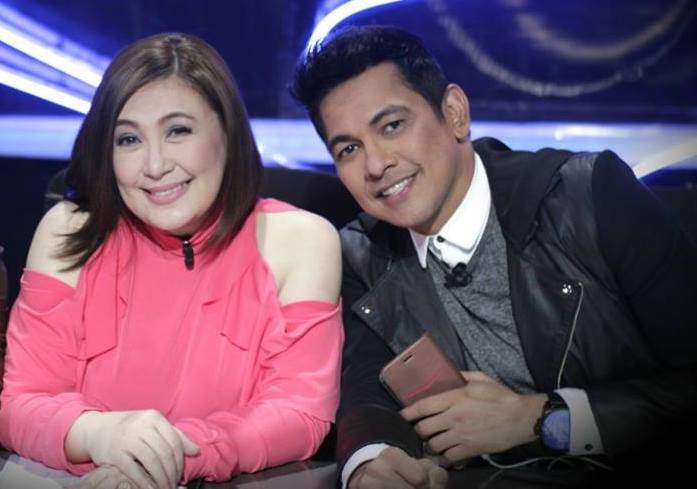 Sharon Cuneta paid a visit to brother-in-law Gary Valenciano in a hospital where he is recovering from an open heart surgery.

The Megastar was one of the few special visitors allowed to see Mr. Pure Energy at the coronary care unit. She said of their relationship: “I loved and adored since long before we became relatives.”

“No one has really been allowed to see him due to infection risks but I guess with this special sister we decided to take an exception,” said Valenciano’s wife, Angeli, in an Instagram post.

She said the visit “brought so much joy to my husband.”

“He said ‘don’t make me laugh!’ as she relayed stories about their new show,” she relayed.

Cuneta and Valenciano are both judges on singing and impersonation competition “Your Face Sounds Familiar.”

“She said the most beautiful prayer for Gary and we were so blessed with her sweet and touching gesture,” recalled Valenciano’s wife.

Though the “Unexpectedly Yours” actress made the recuperating singer-songwriter smile, she told her husband, Senator Kiko Pangilinan, that the visit had brought some sadness.

“I texted Kiko afterwards saying na nakakaiyak (it made me tearful) cos am not used to seeing Gary so low-batt!”

Still, she felt hopeful of his condition: “But he’s just recovering, folks. He had that dang blockage in his heart and was still performing like THAT?! Just wait till he’s performing AGAIN! I love you my Kuya Gary.”

Pangilinan, who is Angeli’s brother, also dropped by at the hospital to give the family moral support. 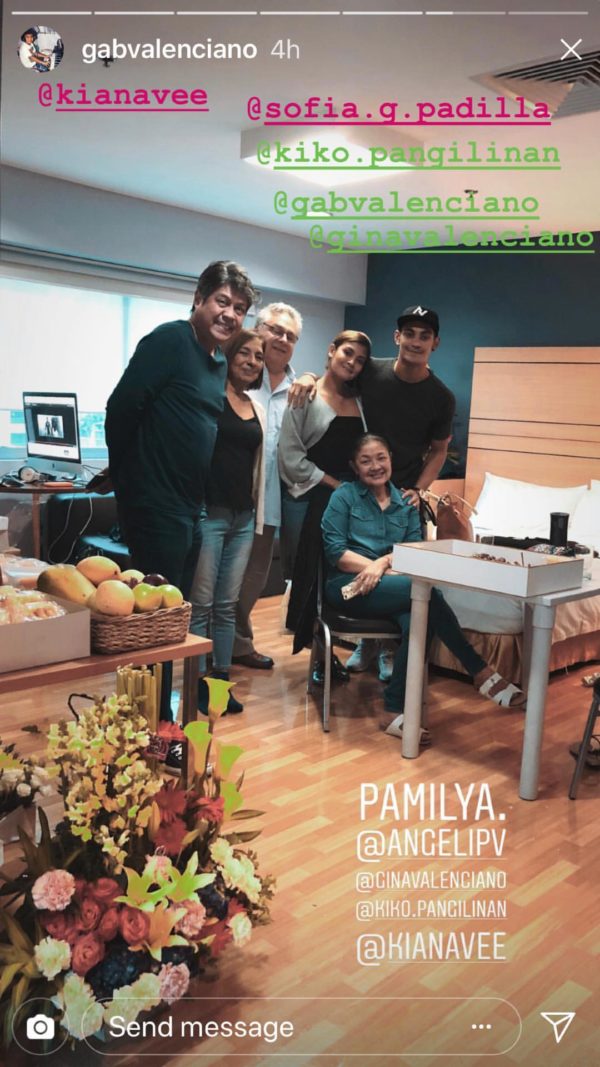 Cuneta shared that the hospital visit was to check on her own condition as well.

“Yesterday, I had an ultrasound done on the back of my neck where I had my lipoma surgery almost two months ago. There’s more of it left,” she said.

She said she would schedule another surgery to remove it even if lipoma is usually a harmless tumor.

“I could leave it there but it’s unattractive and makes my shoulders look uneven,” explained Cuneta.  /ra

Gary V heals after surgery, assures fans he will be back soon