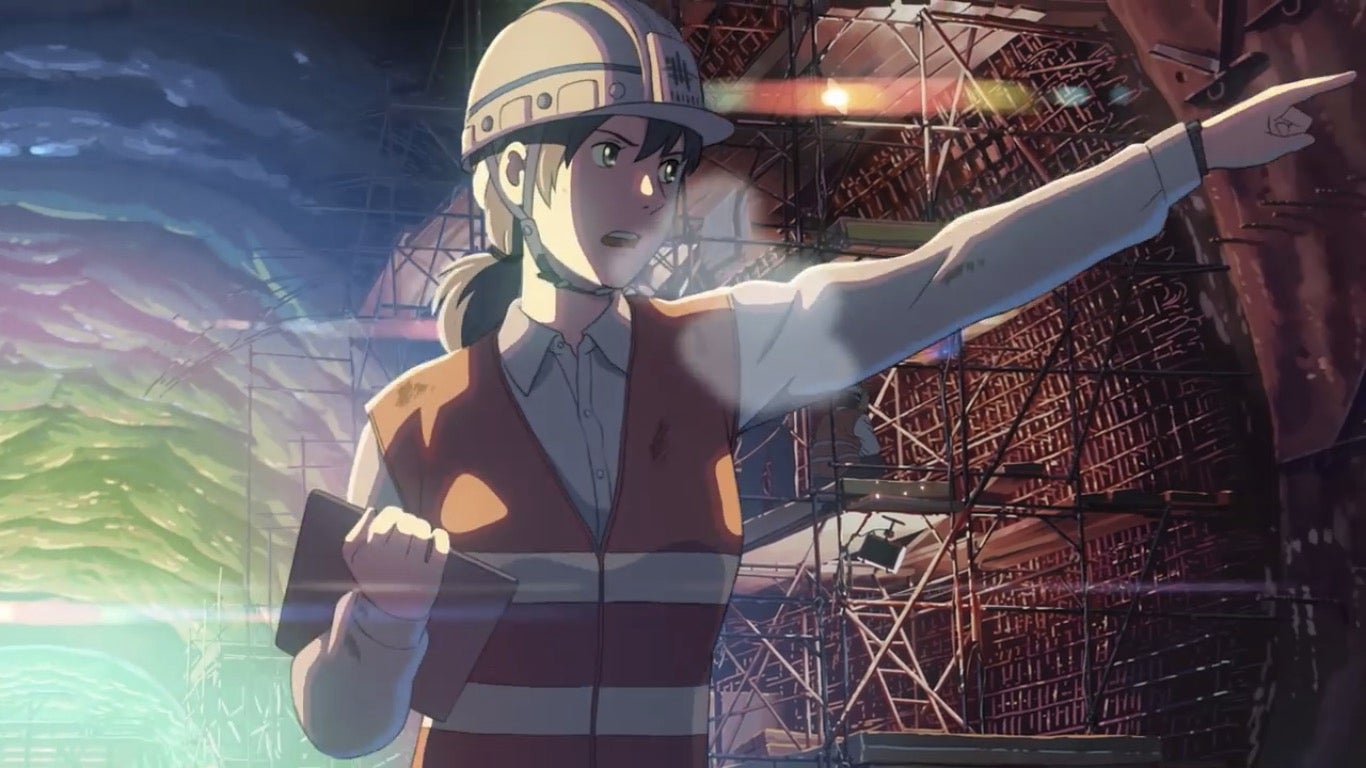 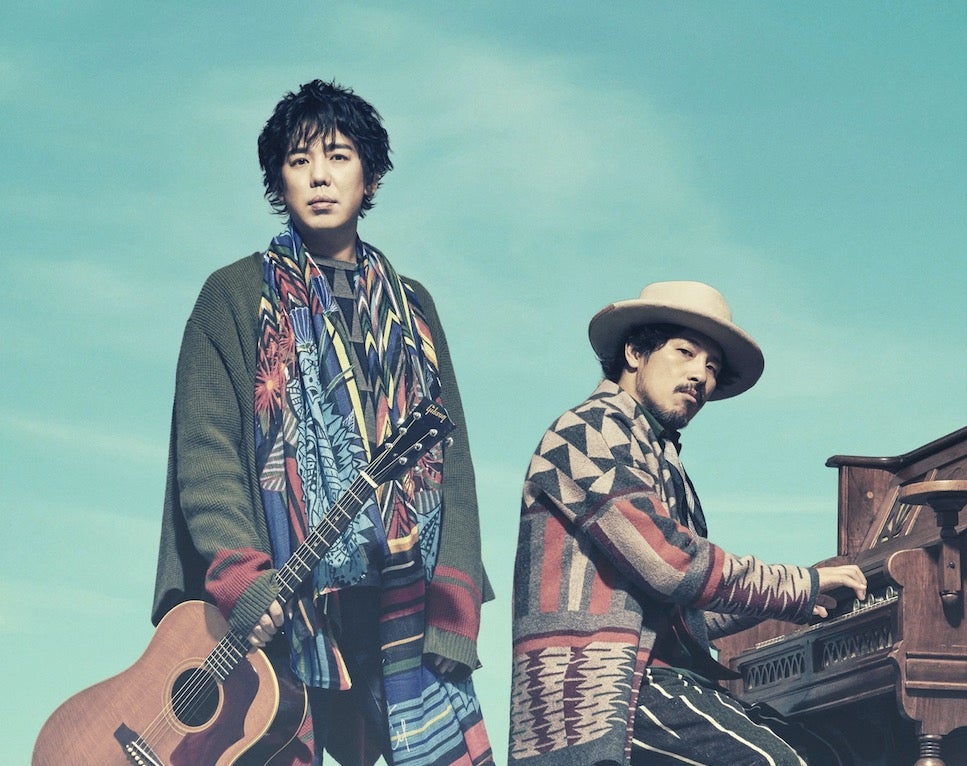 Shinkai also called on the expertise of CoMix Wave Films, the same studio that handled the visuals for “Your Name.” The anime director regularly works with CoMix for various projects, as reported by Anime News Network.

Taisei and Shinkai already collaborated in the past, with the director creating a 30-second-long TV commercial. This 2014 commercial was incorporated in the new short film along with a newer clip that featured a Japanese woman working on a subway line in Singapore.

As for Shinkai’s new feature-length film, the director has been quiet so far. In the meantime, one of his older works, “The Place Promised in Our Early Days,” or “Kumo no Mukō, Yakusoku no Basho (Beyond the Clouds),” has been adapted into a stage play, reports The Asahi Shimbun.

The play opened on April 20 at the Tokyo International Forum’s Hall C. It held seven performances and ran until April 24. Two additional performances were held at the NHK Osaka Hall on May 2.  Alfred Bayle /ra