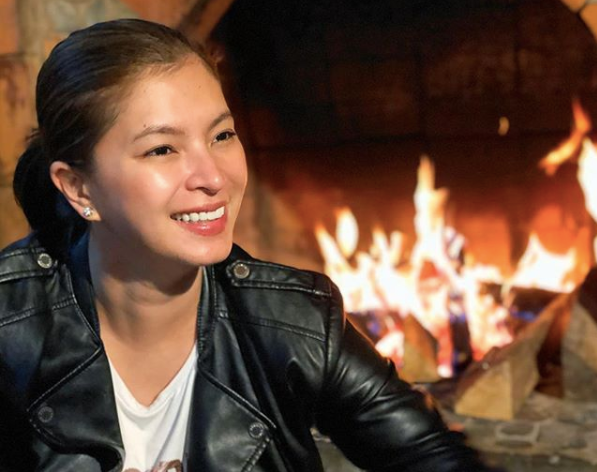 Angel Locsin called her 33rd birthday “one of the best birthdays ever” after spending a day surrounded by loved ones including boyfriend Neil Arce.

She also received love from her fans, and though it wasn’t a usual birthday party, she was touched and beaming with pride over their choice of celebration.

“I’m just bursting with pride for my dear Angels for organizing a charity event with the elderly of Anawim for my birthday,” wrote the “La Luna Sangre” actress in an Instagram post. 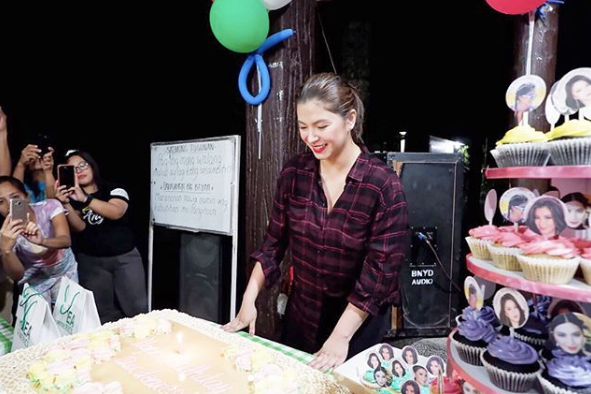 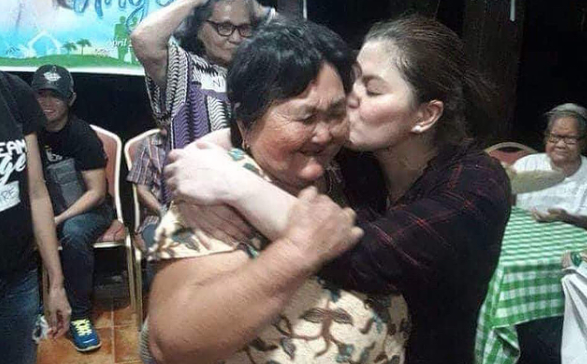 Anawim is a facility in Rizal that takes in poor and abandoned elderly people.

The actress’ pictures show the facility’s residents in a cheery mood as they received lipstick, medicine, toothpaste and had a chicken and rice meal care of her endorsement brands. 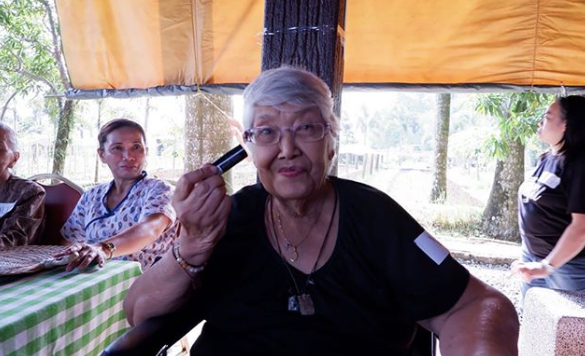 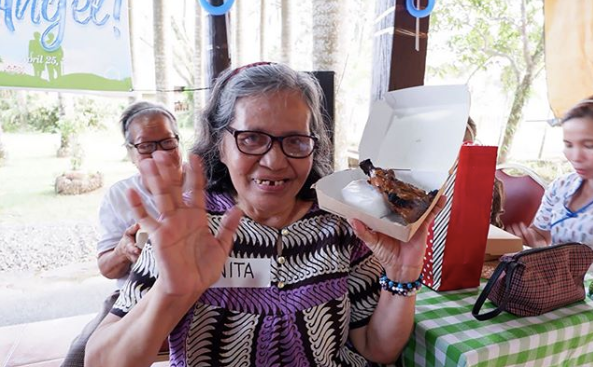 “Alam nila na mas magugustuhan ko ito kesa sa mag-party. Salamat (They know that I prefer this over a party. Thank you).”

“They opt (sic) to donate their funds para kina lolo at lola (for the elderly),” she wrote.

The actress also thanked fans for donating to Marawi through Robin Padilla, her co-judge in “Pilipinas Got Talent.”

Locsin, who is of Maranao lineage, visited evacuees in Marawi and brought them relief goods in June last year.  /ra

Read Next
Gary V heals after surgery, assures fans he will be back soon
EDITORS' PICK
Acer Philippines welcomes you to its first flagship store
Pope Francis to miss events due to new flare up of leg pain—Vatican
Is your company a growth champion? Stand up and be recognized!
PNP’s Covid-19 cases jump to 9,809; 52 new infections logged
More than 150 National Guard in Washington for Biden inauguration test positive for coronavirus
New Year, New Rediscoveries
MOST READ
Cavite gov’t weighs airport deal termination
Why Kris Aquino sleeps with her pearls
Parlade targets universities after fiasco with beauties
Church and bagels to go: Biden’s first White House Sunday
Follow @NGunoINQ on Twitter
Don't miss out on the latest news and information.