Why Robert Patrick owes his Hollywood career to his ‘Filipino connection’ 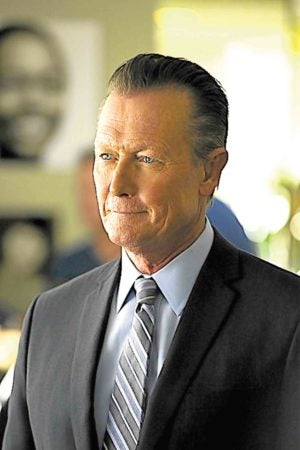 Robert Patrick has a disarming way of demonstrating his familiarity with the Filipino language. “Maganda babae, iniibig kita (I love you, beautiful lady),” the actor blurted out when he learned that we were from Manila.

We met Robert by chance last year during a Hollywood-related sortie in, of all places, Amsterdam. We were in the Netherlands’ stunning cultural capital to interview another movie-TV star, but were lucky to have crossed paths with the 59-year-old American actor best known for portraying big-screen villains—from “Terminator 2: Judgment Day’s” shape-shifting T-1000 android assassin to “Die Hard 2’s” gun-toting henchman O’Reilly.

On TV, Robert has carved a name for himself in such shows as “The X-Files,” “The Unit” and “Scorpion.”

The aforementioned line was a charming icebreaker for us—after all, it isn’t every day that we’re “greeted” in Filipino by an actor from La-La Land.

But, Robert’s fondness for anything and everything Pinoy isn’t just trivial shoptalk for the actor, who’s turning 60 in November.

In fact, Robert says he owes his Hollywood career to his heyday as an actor portraying silly but larger-than-life characters in B-movies that were shot in the Philippines, produced by Roger Corman and directed by the prolific Cirio H. Santiago, who’s also known in those low-budget movies as Leonard Hermes.

“That Tagalog line says a lot about how I spent my time in the Philippines,” he said with a hearty chuckle.

Robert is the eldest of five siblings, who include rock band Filter’s lead vocalist Richard Patrick. He didn’t pursue an acting career until he was in his late 20s, because he hated performing as a child. When he was in third grade, he even refused to wear green tights to play Peter Pan.

After nearly drowning in a boating accident in 1984, however, he moved from Ohio to Los Angeles and decided to give acting a shot. 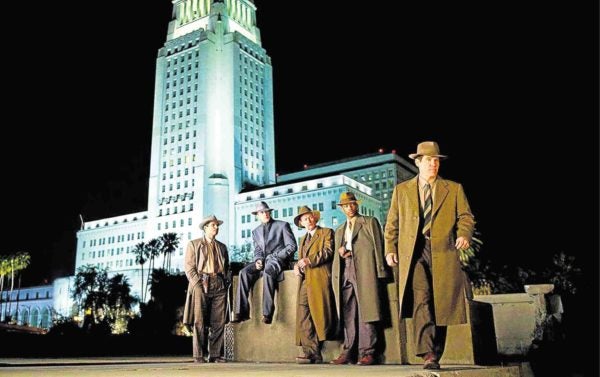 But, it’s true—Robert has been to the Philippines many times, he said: “I made a bunch of movies with Cirio back in the day. Roger Corman was the first person who hired me and put me in front of a camera. A lot of influential people in the industry started in his productions, including Francis Ford Coppola, Martin Scorsese and James Cameron.

“I was born in the south, and my family moved all over the East Coast. When I arrived in LA, I didn’t know anybody. I was living in my car. But, when I acted in my first play, somebody asked me to do a film for Cirio (1986’s ‘Future Hunters,’ also known as ‘Deadly Quest’ and ‘Spear of Destiny’).

“For my second movie, I was shipped off to the Philippines, where I did four of Cirio’s productions down there. He was my film school, I swear! I was first cast by Roger in ‘Warlords from Hell,’ followed by ‘Equalizer 2000’ (aka ‘Apocalypse Warriors’), ‘Behind Enemy Lines’ (aka ‘Killer Instinct’) and ‘Eye of the Eagle’ (aka ‘Battlefield Vietnam’).

“They were low-budget exploitation-slash-art movies, in which I did my own stunts. Those films were amazing! Cirio shot scenes very quickly, and the production cost was very cheap. But, those films were so much fun to do (laughs), so go see them if you can find copies.

“After I did all that, I acted in another play in LA. But, because of those movies, I finally got an agent and my SAG (Screen Actors’ Guild) card. Renny Harlin then cast me in ‘Die Hard 2’ at about the same time I auditioned for ‘Terminator 2’—and the rest is history. Now I’ve done about 150 movies.” 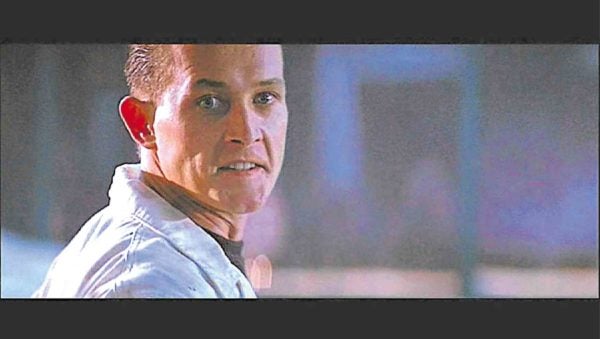 When he was living in his car, didn’t the actor ever think of giving up the dream of becoming an actor?

“Never,” Robert quipped. “I’m an American—we don’t quit (laughs). I didn’t have a plan B because if you have one, plan A is never going to work. You just gotta go for it!

“A lot of young actors come to me for advice, but when they do, I tell them, ‘You’re already starting off badly. Why are you asking me for advice? If you go into something, you shouldn’t worry about it not working out. It’s got to work—you have to make it work! In this profession, you need an ‘I don’t quit’ attitude to get what you want.”