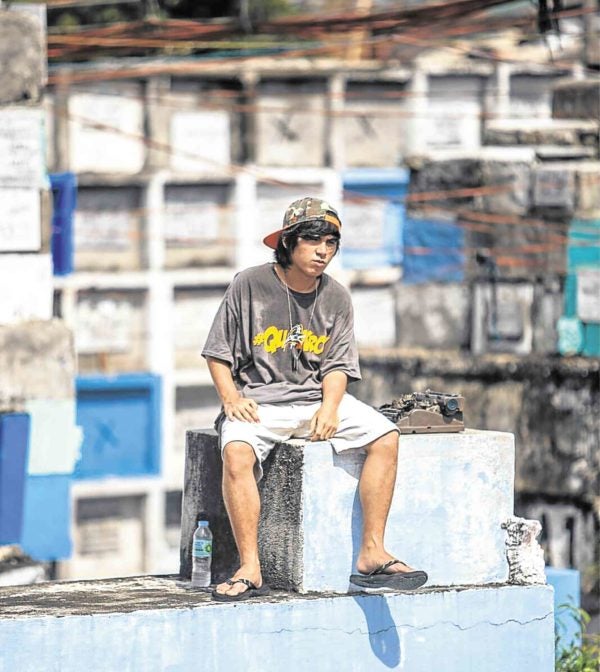 The triple whammy caught the “Respeto” team by surprise.

“It was such an honor to be a part of this event,” Monteras told the Inquirer. “We didn’t expect to win. I almost didn’t attend the festival because of my hectic schedule, so we were ecstatic when we learned of our victory.”

“Respeto,” which tells the story of an aspiring rapper (played by Abra) who gets caught up in the government’s deadly war on drugs, swept last year’s Cinemalaya—winning the top prize in the annual indie event.

“Winning in Cyprus has given me more confidence to take risks and make more films like ‘Respeto’—movies that inspire and encourage discussion,” Monteras asserted.

Producer Coreen Jimenez agreed that this latest recognition came as a “pleasant surprise.” “I always consider awards as a nice bonus, but winning the Audience Choice trophy was something else. Treb told me that the film was so well-received in Cyprus it was like Cinemalaya all over again.”

Jimenez recalled that the jury members had mentioned that “they haven’t seen a Filipino film in a long time and were delighted to rediscover our cinema again.”

“Respeto” tied for the best film and director honors with Bafta best debut winner Rungano Nyoni’s “I Am Not a Witch” from Zambia.

Head of the five-member jury is filmmaker Abel Ferrara of the United States.

The jury commended “Respeto” for its “self-assured direction and sincere depiction of Philippine society today.”

The Cyprus fest is regarded as one of the leading cinema events in the Mediterranean region.

According to its website, the fest is “a genuine celebration of the art of cinema … [mixing] social action and quality entertainment.”