Rihanna and Drake friends no more 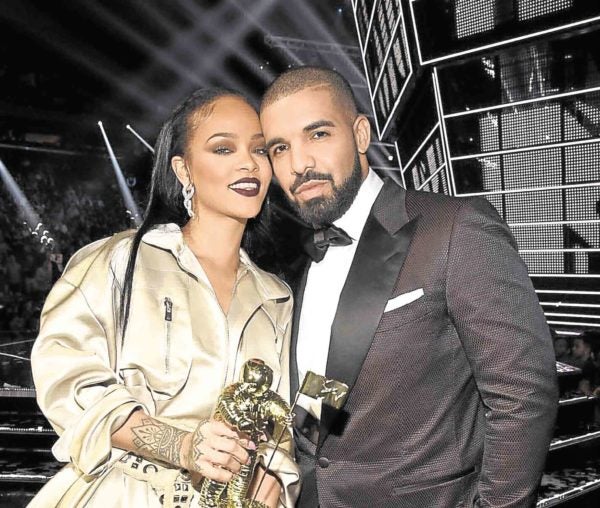 “We don’t have a friendship right now, but we’re not enemies either,” Rihanna said of her current status with Drake, to whom she had been romantically linked in the past.

“It is what it is,” the pop singer said in an interview published in the latest issue of Vogue magazine.

While things seemed well between the two during the 2016 MTV Video Music Awards—where Drake heaped praises and presented Rihanna with the Vanguard award for her accomplishments in music—the Barbadian singer admitted that it was quite an uncomfortable experience.

“Waiting through that speech was probably the most uncomfortable part. I don’t like too many compliments; I don’t like to be put on blast,” she said.—ALLAN POLICARPIO