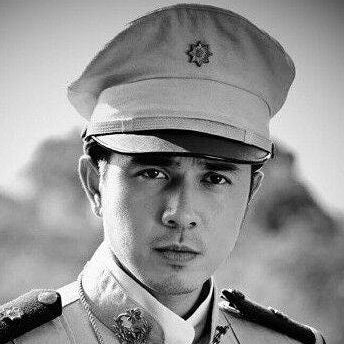 The biggest historical epic film of 2018 is about to hit cinemas soon.

The official teaser for the movie “Goyo: Ang Batang Heneral” is set for release on May 2.

Giving life to the Goyo is Kapamilya actor Paulo Avelino. 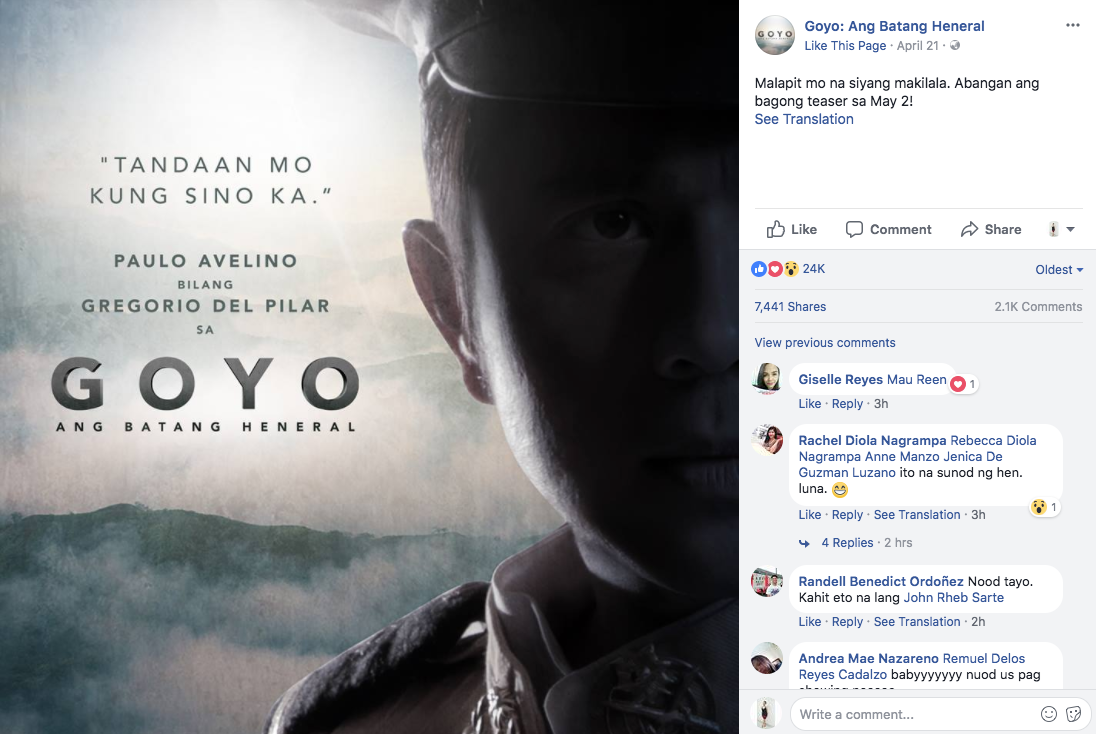 Co-written and directed by Jerrold Tarog, “Goyo: Ang Batang Heneral” is a sequel to the epic film “Heneral Luna” which featured the life of Filipino army general Antonio Luna.

Back in 1996, the life of Goyo had already been featured via the film “Tirad Pass: The Story of General Gregorio Del Pilar”. It was top-billed by ‘80s matinee idol Romnick Sarmenta.

Gen. Gregorio “Goyo” Del Pilar is one of the most celebrated wartime heroes in Philippine history. He is the youngest general ever to serve the Philippine Revolutionary government during the Philippine-American War.

He was in his early 20’s when he got himself involved in the war.