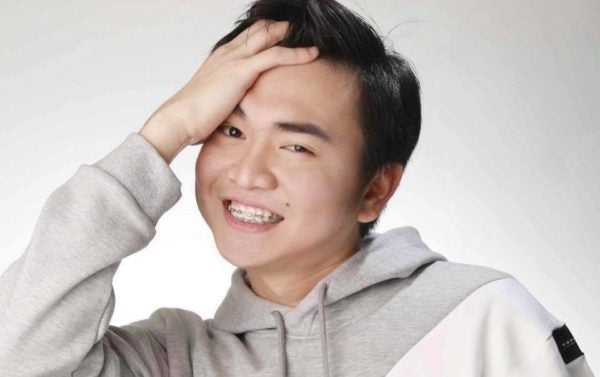 Xian Gaza is laughing at himself despite the manifold misfortunes that came his way recently. After being released from jail just less than two weeks ago, the self-made internet personality who shot to fame for asking Erich Gonzales out through a billboard is back at it again with his antics.

Last April 19, he took to Facebook to share a vulgar proposal he got from a netizen. His post contained screenshots of messages from a 43-year-old woman who told Gaza she will give him P10,000 in exchange for sex.

Gaza has since claimed that he is bankrupt, but despite this, is having a good laugh about his situation. And although it looks as if Gaza won’t be returning to networking anytime soon, he has been found dipping his feet into pursuits beyond the networking world.

Last April 16, two days after being released from jail, he told his 120,000-strong followers that he is looking for a writer for his upcoming book: “‘SCAM 101: How To Avoid Investment Scams’ by Young Fraudigy Xian Gaza.”

Meanwhile, last April 21, he took to his Facebook page to share that he is auditioning for “Pinoy Big Brother Season 8”, showing a picture of his number, with the caption, “PBB SEASON 8 AUDITION para sa ekonomiya.” The auditions were held in the Smart Araneta Coliseum in Cubao, Quezon City. (PBB season 8 audition for the economy.) 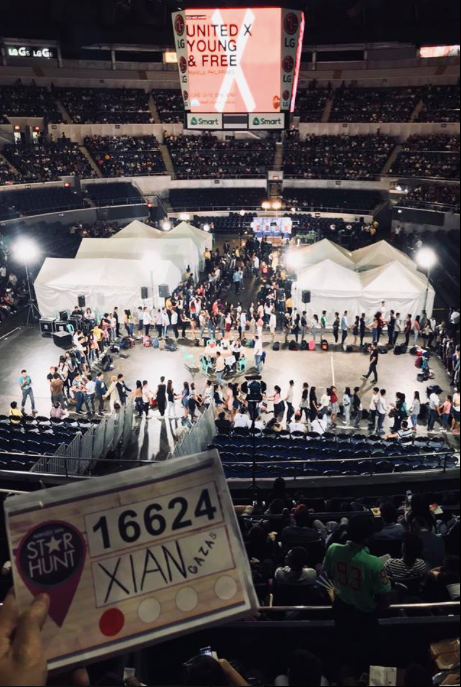 It is unknown whether he was successful with his auditions or not, but Gaza seemed to be in good spirits when he shared a picture of him posing and making light of the situation last April 21. “[email protected] Nakulong. Nagpiyansa. Nagaudition.” (Scammed. Jailed. Bailed. Auditioned.) 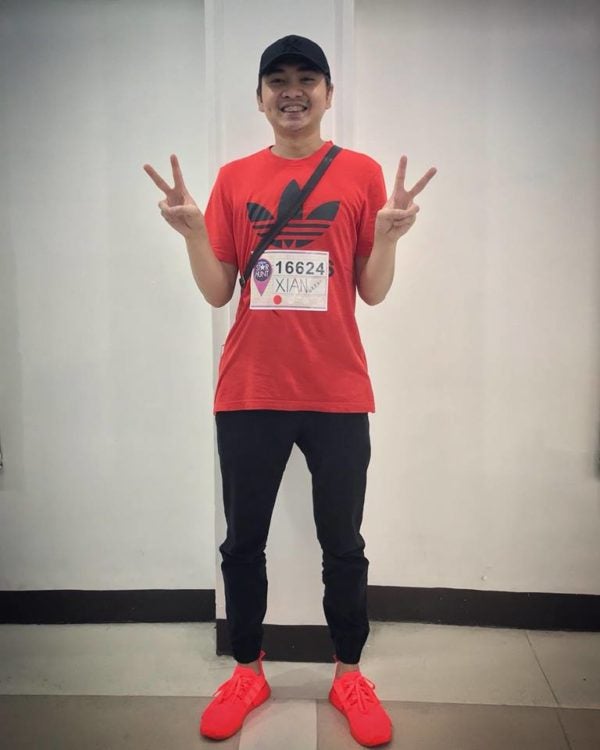 Will Gaza be Kuya’s next PBB housemate? His followers would have to watch out and wait. JB