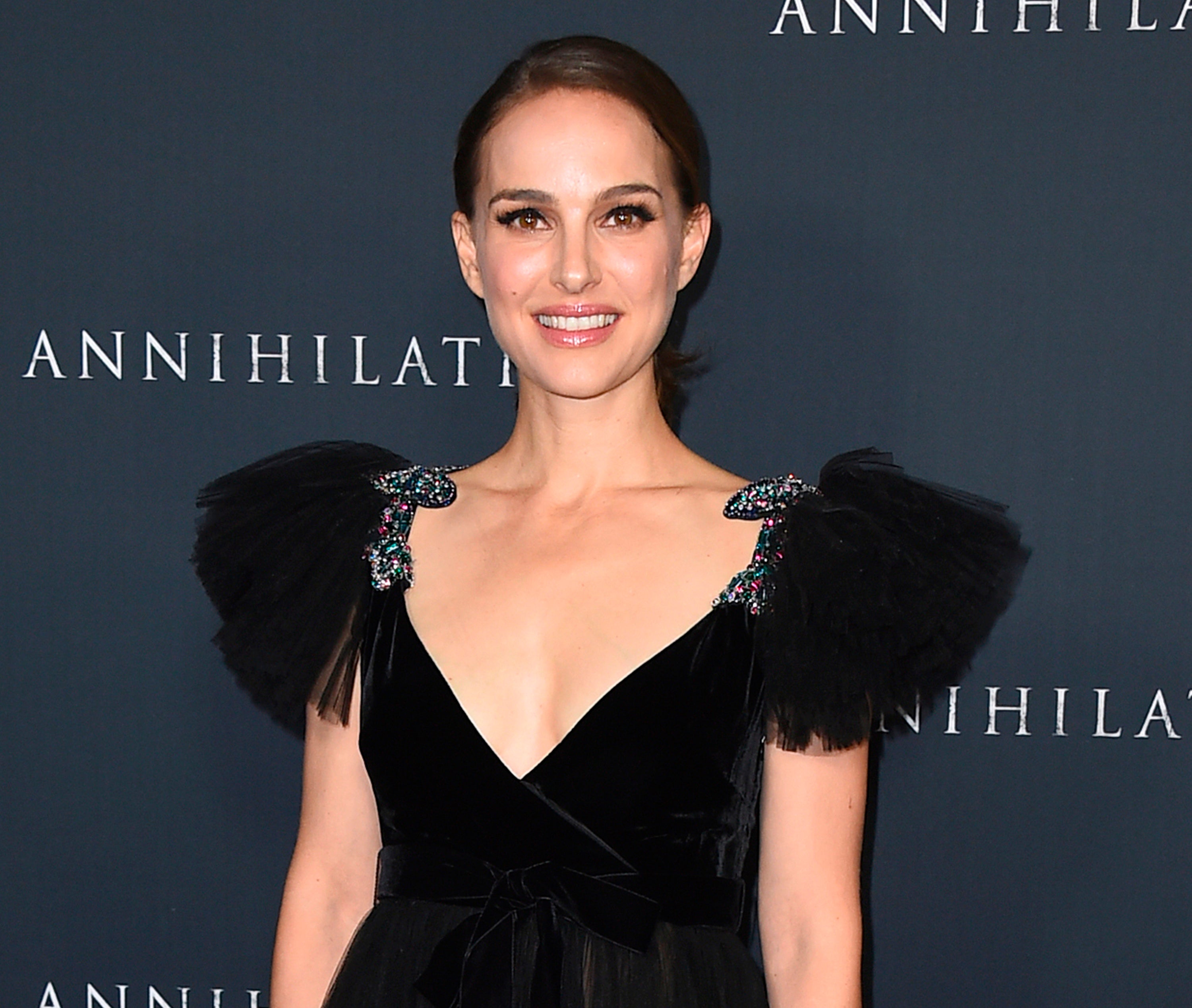 JERUSALEM (AP) — Actress Natalie Portman has snubbed a prestigious prize known as the “Jewish Nobel,” saying she did not want her attendance to be seen as an endorsement of Israeli Prime Minister Benjamin Netanyahu.Portman was to have received the award in Israel in June and said in a statement issued early Saturday that her reasons for skipping the ceremony had been mischaracterized by others, and she is not part of the BDS, a Palestinian-led global movement of boycott, divestment and sanctions against Israel.

News of Portman’s decision to skip the event triggered an angry backlash Friday from some in the country’s political establishment.

That was due to reports that Portman through a representative had told the Genesis Prize Foundation she was experiencing “extreme distress” over attending its ceremony and would “not feel comfortable participating in any public events in Israel.”

Portman’s statement said her decision had been mischaracterized.

“Let me speak for myself. I chose not to attend because I did not want to appear as endorsing Benjamin Netanyahu, who was to be giving a speech at the ceremony,” she wrote.

“Like many Israelis and Jews around the world, I can be critical of the leadership in Israel without wanting to boycott the entire nation. I treasure my Israeli friends and family, Israeli food, books, art, cinema, and dance.'”

She asked people to “not take any words that do not come directly from me as my own.”

Israel faces some international criticism over its use of lethal force in response to mass protests along the Gaza border led by the Islamic militant group that rules the territory.

One Israeli lawmaker warned that Portman’s decision is a sign of eroding support for Israel among young American Jews.

The Jerusalem-born Portman is a dual Israeli-American citizen. The Oscar-winning actress moved to the United States as a young girl, evolving from a child actress into a widely acclaimed A-list star. Portman received the 2011 best actress Academy Award for “Black Swan,” and, in 2015, she directed and starred in “Tale of Love and Darkness,” a Hebrew-language film set in Israel based on an Amos Oz novel. Her success is a great source of pride for many Israelis.

The Genesis Prize Foundation said Thursday that it had been informed by Portman’s representative that “recent events in Israel have been extremely distressing” to Portman, though it did not refer to specific events.

Since March 30, more than three dozen Palestinians have been killed by Israeli army fire, most of them in protests on the Gaza-Israeli border. Hundreds more have been wounded by Israeli troops during this time.

Israel says it is defending its border and accuses Hamas, a militant group sworn to Israel’s destruction, of trying to carry out attacks under the guise of protests. It has said that some of those protesting at the border over the past few weeks tried to damage the fence, plant explosives and hurl firebombs, or flown kites attached to burning rags to set Israeli fields on fire. Several Israeli communities are located near the Gaza border.

Israel’s right-wing Culture Minister Miri Regev said in a statement Friday that she was sorry to hear that Portman “has fallen like a ripe fruit into the hands of BDS supporters,” referring to the Palestinian-led boycott movement.

“Natalie, a Jewish actress born in Israel, is joining those who relate to the wondrous success story of Israel’s rebirth as a story of ‘darkness and darkness’,” Regev said.

Rachel Azaria, a lawmaker from the centrist Kulanu party, warned that Portman’s decision to stay away is a sign of eroding support for Israel among young American Jews.

“The cancellation by Natalie Portman needs to light warning signs,” Azaria said in a statement. “She is totally one of us. She identifies with her Jewishness and Israeli-ness. She is expressing now the voices of many in U.S. Jewry, mainly those of the young generation. This is a community that was always a significant anchor for the state of Israel. The price of losing them could be too high.”

Gilad Erdan, Israel’s Public Security Minister said he sent a letter to Portman expressing his disappointment. “Sadly, it seems that you have been influenced by the campaign of media misinformation and lies regarding Gaza orchestrated by the Hamas terrorist group,” he wrote.

He invited her to visit and see for herself the situation on the ground.

The Genesis foundation said it was “very saddened” by Portman’s decision and would cancel the prize ceremony, which had been set for June 28.

“We fear that Ms. Portman’s decision will cause our philanthropic initiative to be politicized, something we have worked hard for the past five years to avoid,” it said.

Portman said in her statement that the backlash has inspired her to make numerous contributions to charities in Israel. She pledged to announce those grants soon.

When Portman was announced late last year as the 2018 recipient, she said in a statement released by organizers at the time that she was “proud of my Israeli roots and Jewish heritage.” NVG