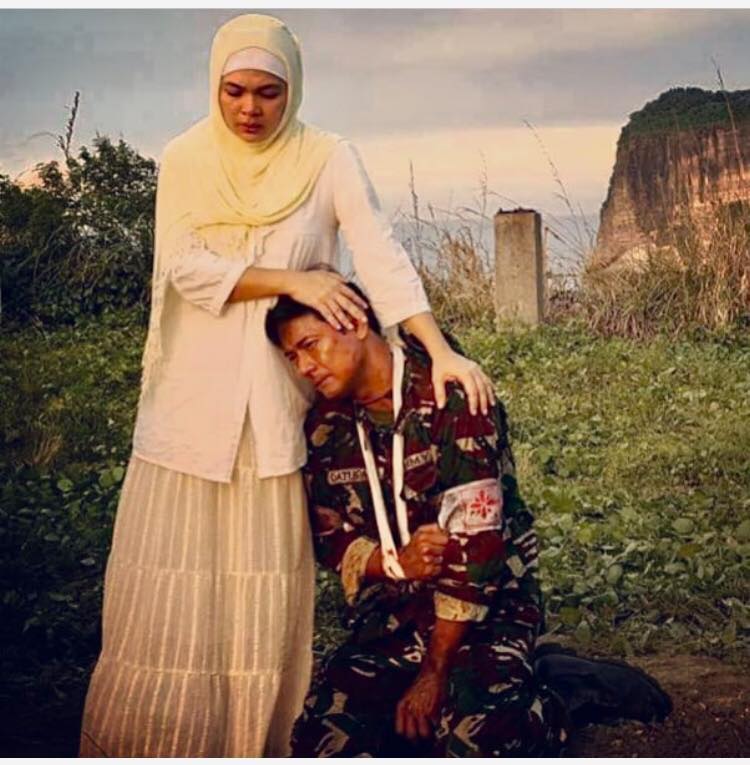 Santos plays the wife of the character of actor Allen Dizon. She is a Muslim community worker while Dizon portays the role of a soldier assigned in Mindanao at the height of the Marawi siege.

The movie predominantly resolves two illnesses. One, the couple is being challenged with coping and rearing for a child who is sick with cancer. On the other hand, the couple face challenges as they try to live and deal with the socio-political conflicts they are experiencing in the war-torn city of Marawi.

The movie is directed by no less than internationally and critically acclaimed film director Brillante Mendoza.

Santos has just got off from a highly successful movie called “Ang Dalawang Mrs. Reyes” where she was top-billed with Kapamilya actress Angelica Panganiban. /jpv