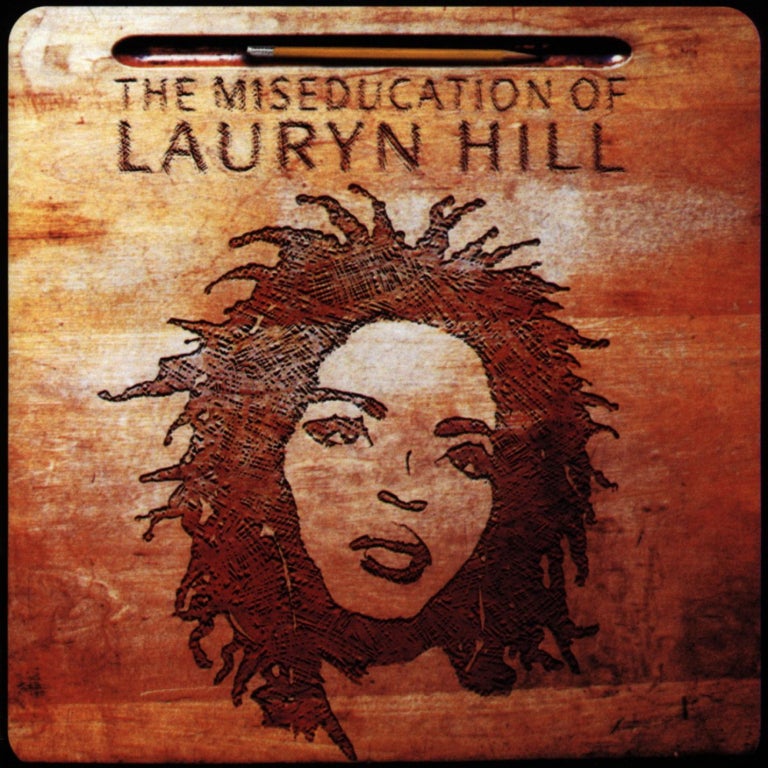 Lauryn Hill is celebrating 20 years since the release of her debut solo album with a world tour, beginning with a summer trip around North America.

“The Miseducation of Lauryn Hill” was released in August 1998 and marked Hill’s solo debut after her time with the Fugees. The album features the singles “Doo Wop (That Thing)”, “Ex-Factor” and “Everything Is Everything” and earned five Grammy Awards.

Lauryn Hill is kicking off the celebrations for the album’s anniversary with a North American tour that begins on July 5 in Virginia Beach. The artist will play nearly 30 dates around the continent through October 5, along with a previously announced headlining spot at Chicago’s Pitchfork Music Festival in July.

Tickets go on sale to the general public on Friday at 10 a.m. local time via livenation.com, where a full list of tour dates and cities can be found.

The North American dates will be part of a greater world tour; international dates, as well as the lineup of special guest performers to appear at each show, will be announced soon.

Hill said of the tour, “This album chronicled an intimate piece of my young existence. It was the summation of most, if not all, of my most hopeful and positive emotions experienced to that date. … I hope the Love and energy that permeated this work can continue to inspire change with Love and optimism at the helm.” JB