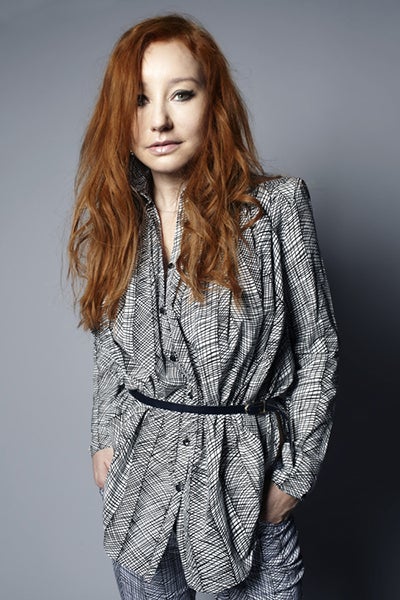 Toriphiles, rejoice! The singer-songwriter’s fifteenth studio album will be out later this year.

Tori Amos (born Myra Ellen Amos in 1963) is an American singer-songwriter, pianist and composer, well-loved for her unique brand of piano-based alternative rock, and known for her powerful live performances.

A respected composer among her peers, some of her most popular songs include “China”, “Hey Jupiter” and “1000 Oceans”. In 2016, Amos marked the 20th anniversary of her acclaimed 1996 album “Boys for Pele”, her third studio album, with a deluxe reissue. Amos fronted a synth-rock group prior to her solo career, until her breakthrough work, the album  “Little Earthquakes”, came out in 1992.

The newest album, which will be out in September and will be the subject of a tour throughout Europe, is Amos’ LP release since “Unrepentant Geraldines”, which came out in 2014. Critically acclaimed, the album marked her return to pop and alternative rock music after having strayed from the genre.

In step with the personal and engaged nature of her songwriting, a wide range of topics were explored in the new album, including contemporary American culture, surveillance scandals and the reality of aging while still clinging to childhood imagination.

In a press statement published via Rolling Stone, the singer expanded upon the themes of her latest effort: “Sonically and visually, I wanted to look at how Nature creates with her opposing forces, becoming the ultimate regenerator through her cycles of death and re-birth. Time and time again she is able to renew, can we find this renewal for ourselves?” JB