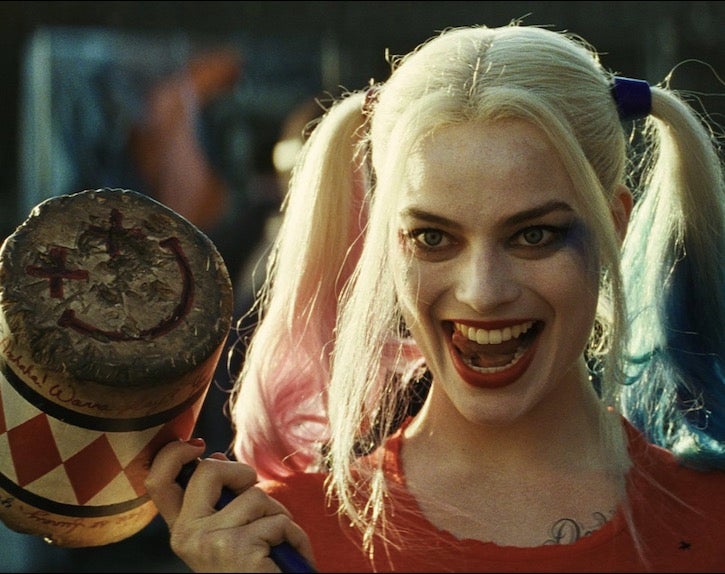 Margot Robbie will return as Harley Quinn in a DC spinoff movie based on the comics “Birds of Prey.”

Directing the movie is Cathy Yan, who is the second female director and first Asian to helm a DC movie, reports Variety.

Robbie is also set to star in a “Suicide Squad” sequel with director Gavin O’Connor.

Christina Hodson wrote the script for the “Birds of Prey” film. She was also tapped to pen for another DC movie, “Batgirl.”

The studio expects to start shooting the movie by yearend. Robbie is currently in negotiations to play Sharon Tate in Quentin Tarantino’s “Once upon a Time in Hollywood.”