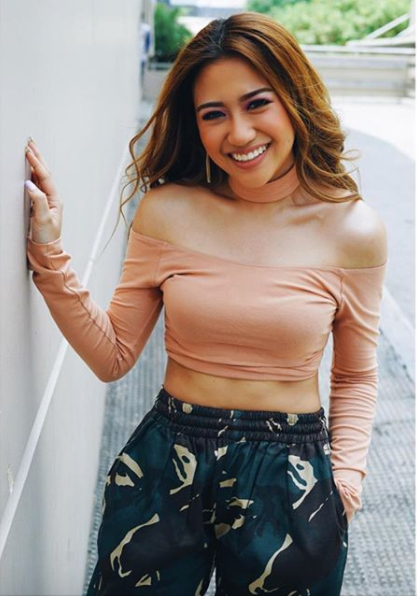 Despite already gaining success as a musician, 21-year-old Morissette Amon still felt the need to go back to school.

When the birit queen who hails from Cebu moved to Manila for a musical career, she had to let go of her studies when she was a teen in second-year high school.

Since making a name for herself in talent competitions, variety shows, viral YouTube song covers and her own concerts, Amon has now chased her dream of completing her studies.

Amon went through the alternative learning system (ALS) which targets Filipinos who are unable to access the formal education system. It gives them the chance to receive basic education based on their situation and needs.

ALS learners undergo an Accreditation and Equivalency Test to measure if they have gained the same competencies as those in formal education.

“I am proud to share na nakapasa po ako sa (I passed) Exam [and] have now finished Junior Highschool!” the singer announced.

She recounts that difficulties included juggling work and having to learn in Tagalog — she thanked friend Khim Castillo for being a translator. She praised her fellow ALS learners who inspired her with “their own stories to tell and have also reached this achievement in their lives.”

(Can you believe it… I was more nervous a while ago than during the contests I have joined.)

“Kahit may ‘trabaho’ na po ako ngayon (Even if I have work now), I still felt like there was something missing…” she explained on going back to school. “Iba pa rin pala talaga ang fulfillment ng nakakapagtapos (The fulfillment of graduation is still different).”