KZ Tandingan eliminated from ‘Singer 2018’ breakout round after soulful ‘Anak’ in Filipino, Mandarin 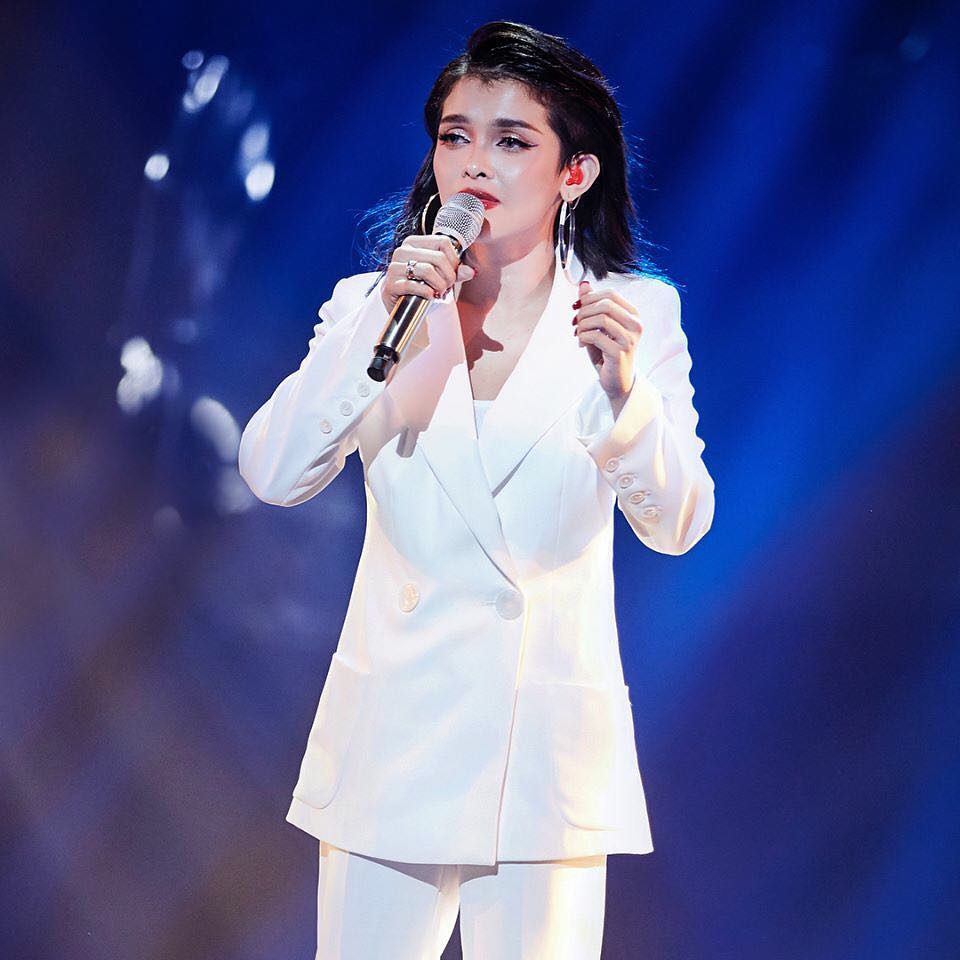 KZ Tandingan delivered a soulful rendition of Freddie Aguilar’s “Anak” in the breakout round of “Singer 2018”, putting painstaking effort in performing the song in both Filipino and Mandarin.

The breakout round, which serves as the wildcard round, brought back eliminated contestants to bag one spot in the finals. They also had to go up against the competition regulars who were reserved three slots. Three competitors who were in the show since the first episode last January, including British pop singer Jessie J, were exempted from performing.

Tandingan opted to showcase Filipino pride with her song choice, singing against the backdrop of an electric guitar and violins before a rousing final act where she showcased her powerful vocals.

KZ IN CHINAEpisode 12 ANAKThis episode has got to be the most emotional and the one that's closest to home. To…

“Due to some last minute revisions KZ studied the arrangement again until 4 a.m., the minus one on repeat until the wee hours of the morning,” Vadillo explained. “As you can see, she slept on her chair while rehearsing inside her makeup room… It was heart-wrenching to watch.”

“In retrospect, that is how she was during the entire competition… She constantly immersed herself in her songs… day and night… giving her all (no matter how strong or weak she may feel) in the midst of the challenges of competing in a primarily Mandarin singing competition. She did so because she wanted to make all of us Filipinos proud.”

“And as the final notes faded in the background, we no longer saw onstage a Soul Supreme but rather a True Fighter who gave her all until the very end,” he applauded Tandingan.

In the audience was Philippine ambassador to China, Chito Sta. Romana, who gave her a standing ovation.

“Singer 2018” features top Chinese and international talents performing for a Chinese audience. Following the breakout round, seven artists will battle it out in the show’s finale on April 13. JB