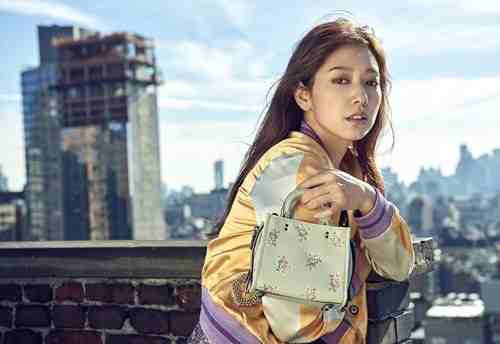 The photos are second-grade shots of those to be used in the April issue of the fashion magazine. 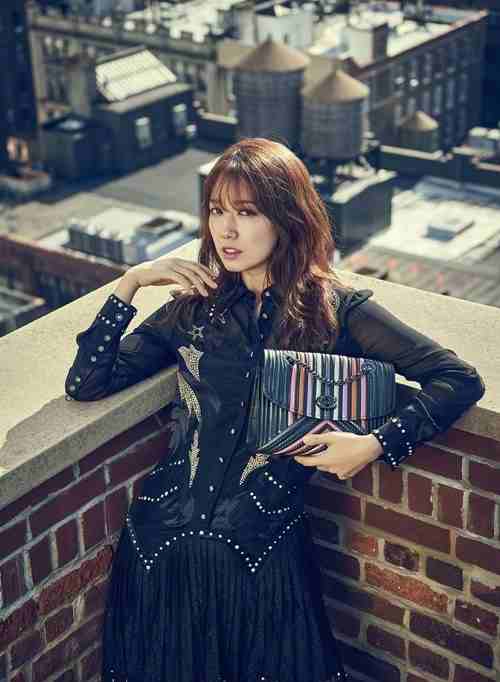 In the photos, the lead star of “Doctors” was in Manhattan and the surrounding districts for the 2018 fall-winter New York Collection.

The coming issue will include an interview with Park where she talks about female leadership. 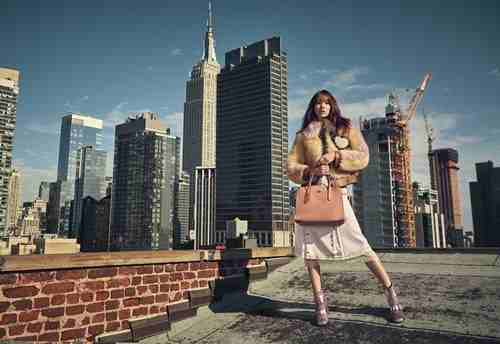 As for her fashion choices, Park said that although she often carries a handbag, she also likes clutch bags. Park goes for bags that are not too big, carrying only essentials such as powder, lipstick, lip balm, an extra cellphone battery and a wallet.

Park’s new TV show is slated to premiere Friday at 9:50 p.m. on tvN. “The Solitary Stay” will feature Park and So Ji-sub voluntarily secluded in the woods. JB

You can watch more of Park Shin Hye’s shows and your other favorite Korean dramas and Asian movies on Viu! Get Viu Premium now and enjoy unlimited downloads offline, HD streaming and priority viewing. Just text VIU BUY 30 to 2948 for only P30 per month for ALL NETWORKS.