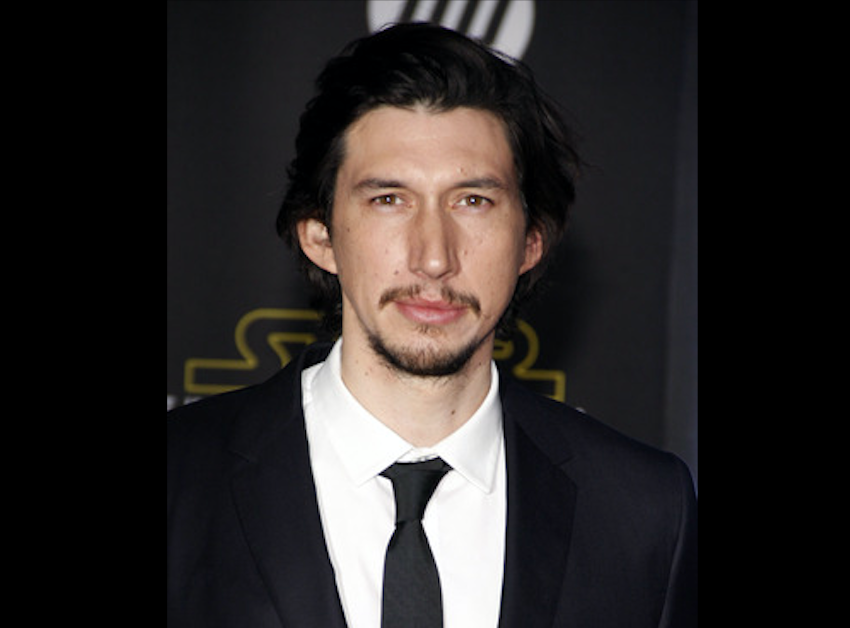 “Star Wars” actor Adam Driver and “Mad Men” alumnus Jon Hamm are in talks to join “The Torture Report” directed by “Bourne Ultimatum” writer Scott Z. Burns, as are Annette Bening of “American Beauty” and Jennifer Morrison from “Once Upon A Time”.

Produced by VICE Studios, a new filmmaking branch of VICE Media, “The Torture Report” is informed by the extraordinary interrogation measures taken by the CIA in response to the 9/11 passenger airplane attacks.

Scott Z. Burns, who wrote “The Bourne Ultimatum” and “Contagion”, also wrote “The Torture Report” which he will direct.

It’s his second feature-length film as director, having made his debut as both Hollywood screenwriter and helmsman in 2006 with “Pu-239”, the Russian plutonium black market thriller starring Paddy Considine and Oscar Isaac.

He is writing a film based on the Panama Papers disclosures, and his circumnavigation biopic “The Mercy” with Colin Firth in the lead role, started an international release schedule in February.

“The Torture Report” awaits a definitive release date, and its title could yet still change, while HBO is to decide whether to develop it for TV or cinema, according to Deadline.

The United States Senate Select Committee on Intelligence released its detailed report on post-9/11 CIA interrogation techniques used against prisoners. Burns, Deadline notes, was previously involved with a different HBO film based on “Rorschach And Awe”, a Katherine Eban article published in Vanity Fair, about two psychologists recruited by the CIA to overhaul its torture program.

Those psychologists, James E. Mitchell and Bruce Jessen, were in the news again following the naming of CIA Deputy Director Gina Haspel as the incumbent U.S. President’s preferred nominee for position of agency director.

Kathryn Bigelow’s “Zero Dark Thirty” (2012), which won an Oscar and a Golden Globe, and Gavin Hood’s “Rendition” (2007), tackled similar themes, as did documentarian Alex Gibney in his Oscar-winning 2007 release “Taxi to the Dark Side”. JB