It doesn’t matter if you’re gay or straight; portraying gay roles is a daunting task worth taking for any actor.

We’ve asked some of your fave local stars what their thoughts are about playing complex gender-benders, and here’s what they said: 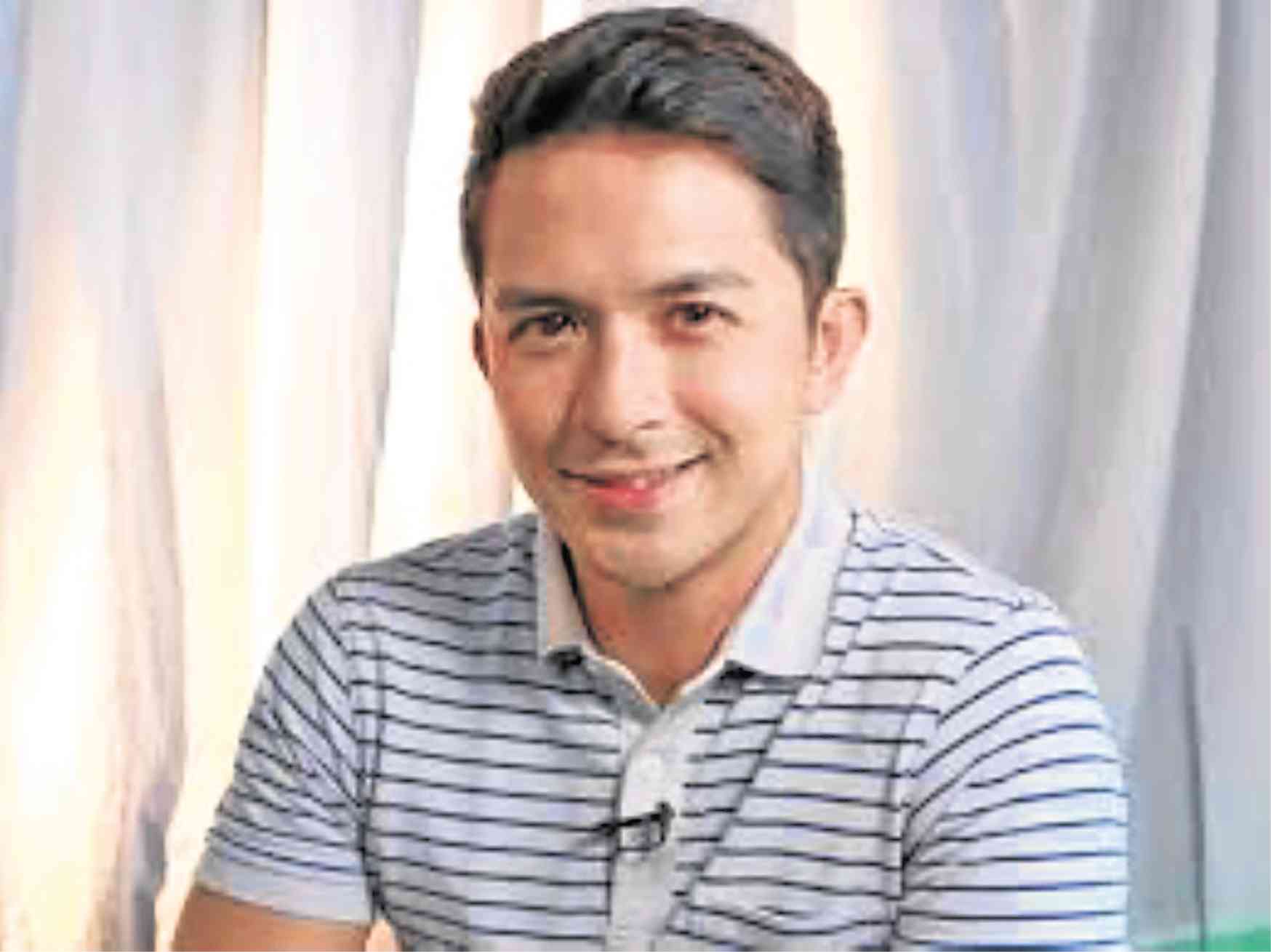 Even if I’ve already portrayed many gay roles (“My Husband’s Lover,” “Aishite Imasu, 1941: Mahal Kita”) in the past, the thought of playing a gay character is still a challenge worth taking. Doing gender-bending roles is very special to me because every time I play one, lagi s’yang successful. It’s always a hit! Maraming nakaka-relate, kasi kapag sinabi mong bading, there isn’t just one type. And it’s exciting to explore that world.

I have played gay roles in some of my previous shows. They aren’t easy to do, because you have to make sure you don’t “overact.” For me, it doesn’t matter what role I’m playing as long as I’m given elbow room to play it well. Kailangang aralin nang mabuti at gawin nang maayos.

Gay roles on national TV? If you’re an actor, you can play any character assigned to you. Actors are supposed to be someone they’re not. Very narcissistic na kung ang role mo, eh kung ano ka rin sa totoong buhay. You’re not an actor if you’re just playing yourself. So, yes, I’m all for it.

But, there should be limitations. Like, in my case, at my age, if I accept a gay role, it should be a comedy. If you can’t do justice to the role and refuse to challenge yourself, eh ’di wag mong tanggapin. It’s your choice. 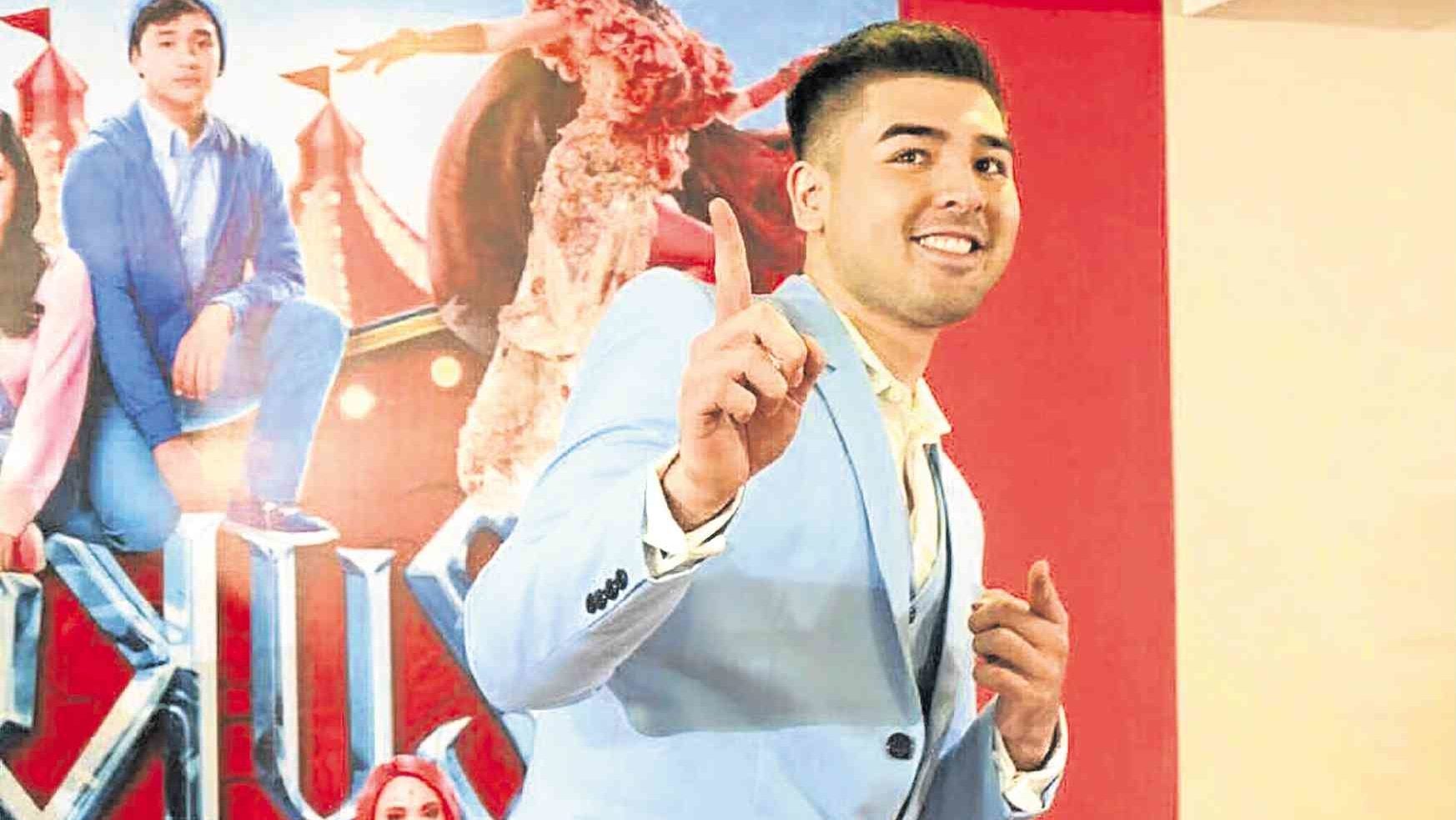 Taking on a gay role would be amazing, since it’s another character I can develop. It’s something I’d like to try because some people think, “Ah, nagpapatawa lang ’yan.”

I think a gay role would be nice if it’s for a drama, where you’re essaying a character that’s completely different from the usual roles assigned to you. It will show your acting skills as you work hard to give your character the dignity he deserves. And it’ll be another fun experience you can learn from. 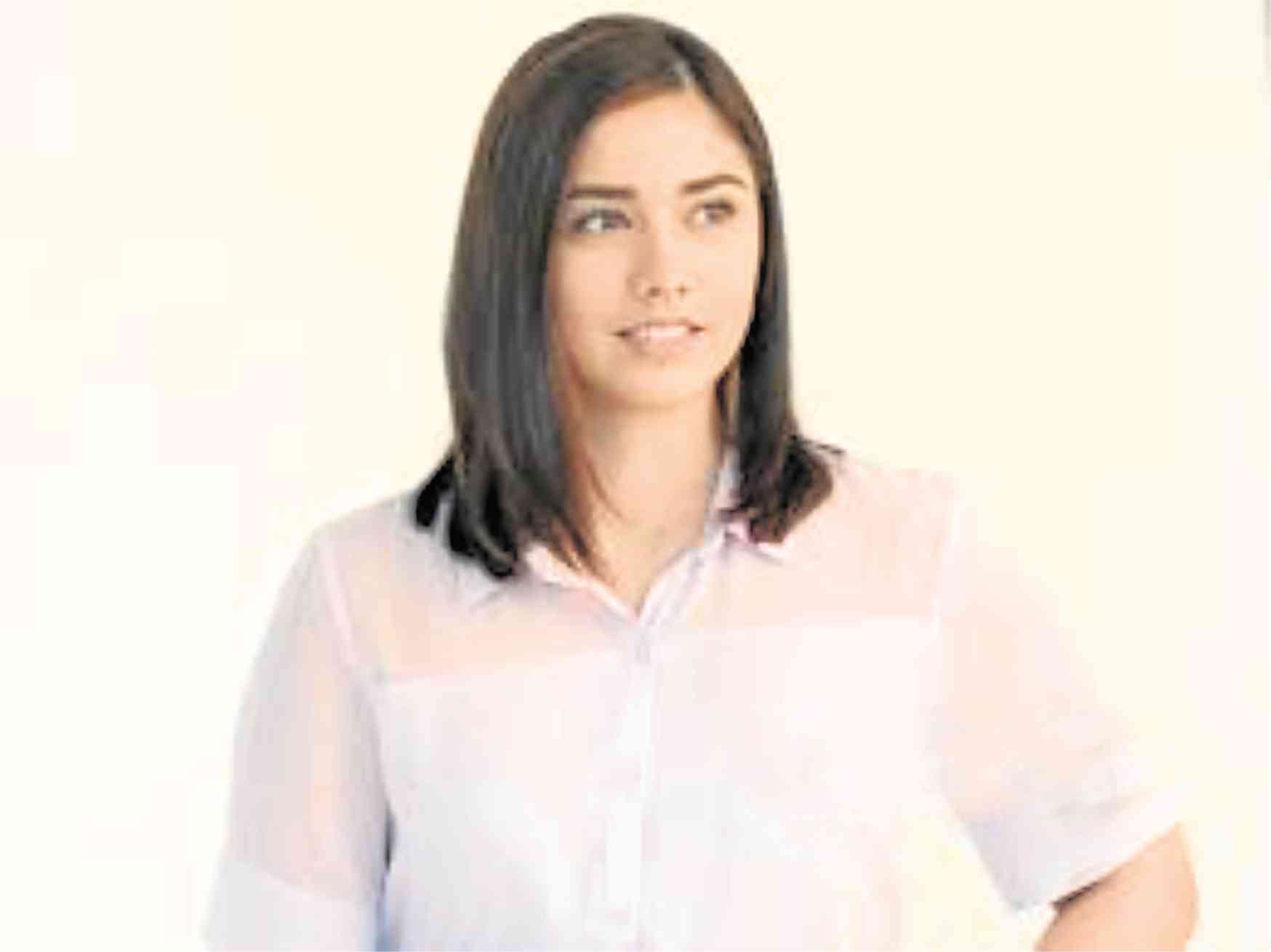 I don’t mind playing a lesbian—in fact, I’d love to play a lesbian because it’s one of my dream roles. There should be more lesbian and gay characters on mainstream television and in the movies, as well. They aren’t shown enough, so people aren’t all that aware [of them]. That’s what being in show biz is about—reaching out to an audience and educating them. But, how do you do that if you aren’t showing this to viewers? 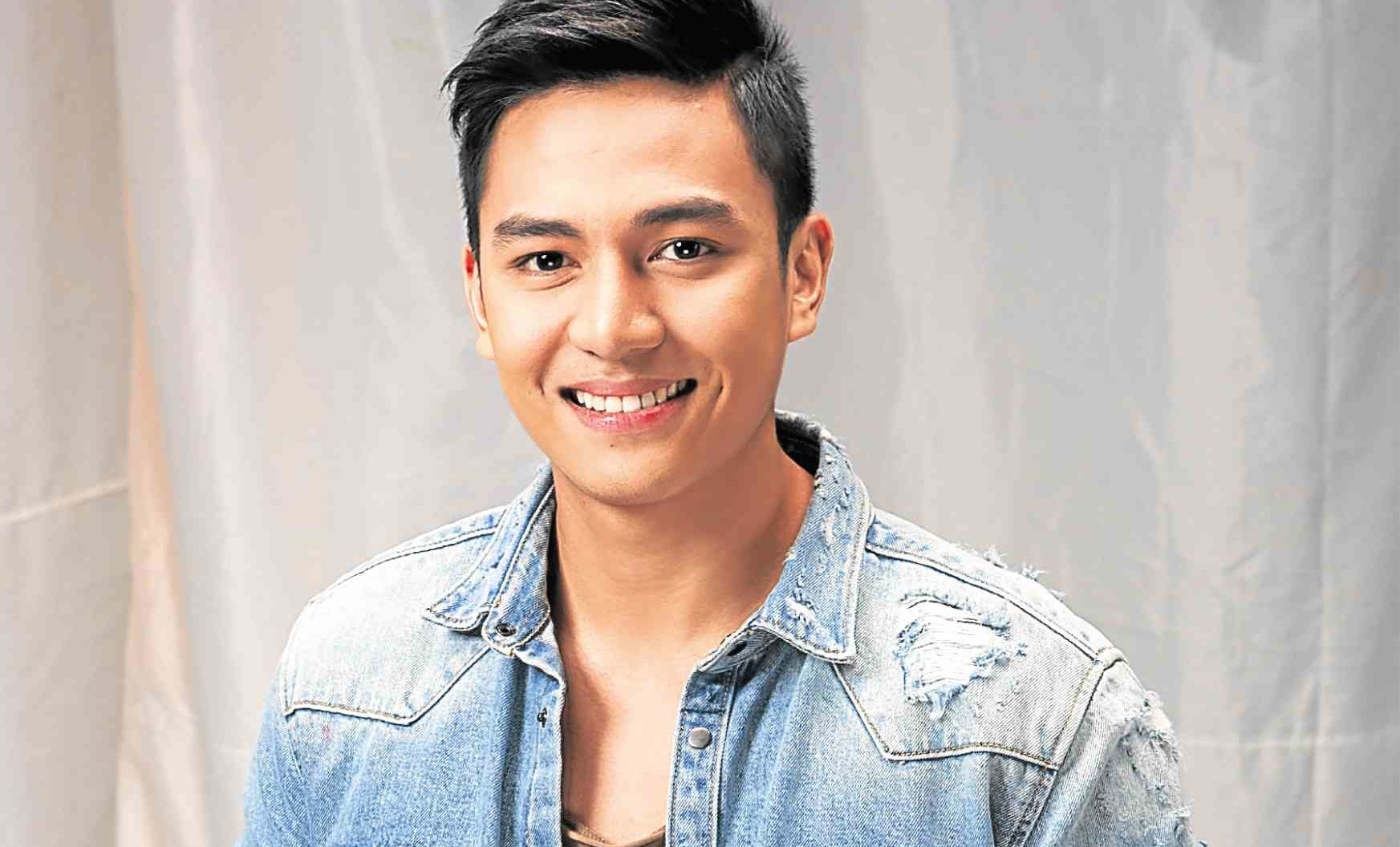 You know, I almost played a gay role—so, when I was told about it, I was very excited, because it’s a wonderful opportunity [to show people your acting mettle]. But, eventually, we had to say no to the offer because, at the time, people started referring to me as the “Pambansang Abs,” and we didn’t want to break the momentum. 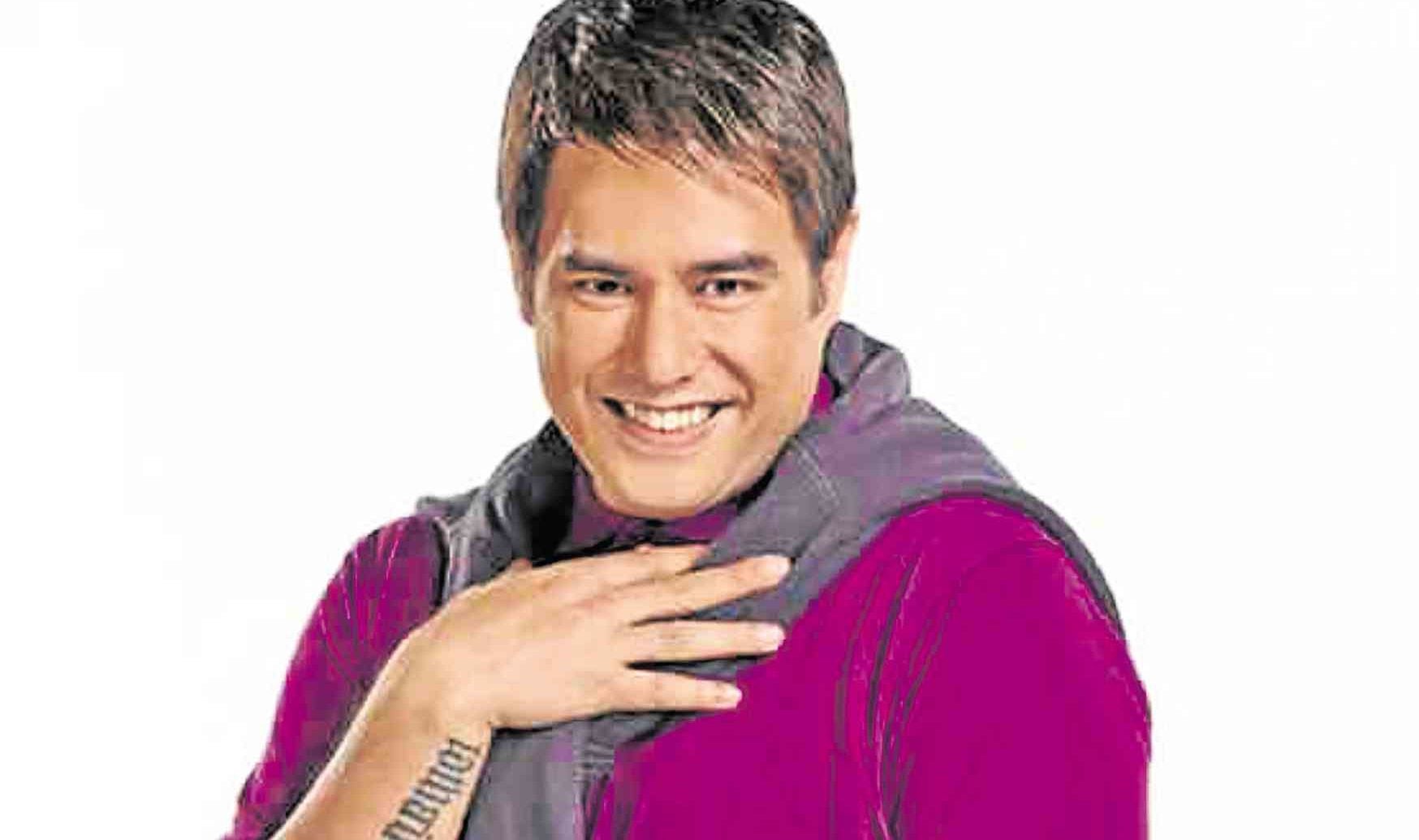 I enjoy doing gay roles. I’m a Piscean, and it is said that most Pisceans have a feminine side—kumbaga, Piscean men aren’t really tough guys. When my friends are in trouble, especially the girls, they always come to me for advice.

I’m comfortable with who I am … and my masculinity. I’m a positive guy, and being around so many gay people in this biz, you can’t help but imbibe it. That doesn’t necessarily mean you become them.

So, when I was doing “Dading,” it wasn’t difficult for me to embrace the character. I just needed to get the nuances down pat and understand what was in my gay character’s heart.