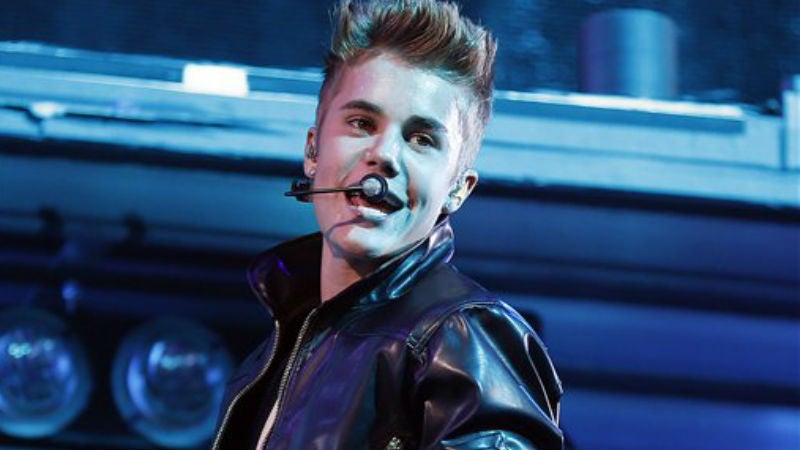 Rumor has it that the 24-year-old pop star, who joined the Pentecostal megachurch Hillsong in 2014, is now working on a new album fitting of a man with a renewed faith.

“He’s on the lookout for songs that really reflect where he’s in his life in terms of spirituality. Justin has always been religious, but the last two years have seen him grow closer to the church and it has changed his entire life. He has a totally different outlook now,” a source told British newspaper, The Sun.

Justin was baptized by pastor and close friend Carl Lentz, who reportedly helped the singer get through tough times.

“After he finished his last tour, he really wasn’t interested in recording any music for a while. But his time with the church has revitalized him,” the source added. “And although he’s working with a lot of the same people who helped make his last album, ‘Purpose,’ he’s reshaping his sound … it’s more in line with the church’s values and beliefs.”—ALLAN POLICARPIO