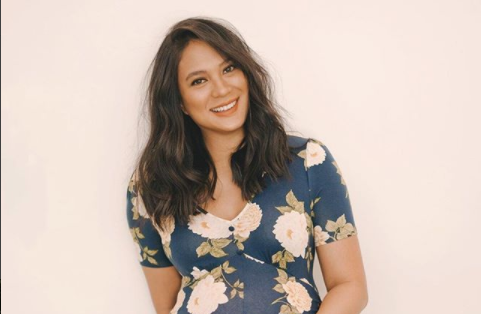 When Miss Universe 1969 Gloria Diaz posted over the weekend, in March 31, an Instagram video of her inside a posh hospital bathroom, it didn’t take long for netizens to figure out that her daughter Isabelle Daza had already given birth. The first-time grandma — or glam-ma, rather — gushed and marveled at the Japanese-style hospital bathroom of Daza, who was confined after just giving birth.

“Now confined, just had a baby,” Diaz can be heard saying in the video, as she pans her camera around the bathroom. “And this is the nice bathroom she has. It’s Japanese, with a bathtub, wow, nice. Look at the floor, notice the floor, of course she has a nice shower and everything. Grabe ang ganda. Siguro mahal to. (This is so beautiful. It must be expensive.)”

Last night, Daza took to her Instagram Stories where she asked her followers to guess the gender of her baby. “So it’s time,” Daza wrote, showing pink and blue balloons festooning her space. “Guess the gender?”

In another Story, she pans the camera to pink balloons which had “Baby Girl” written all over, fooling her followers for just a second — since it was April Fools’ Day, anyway — that she gave birth to a girl. 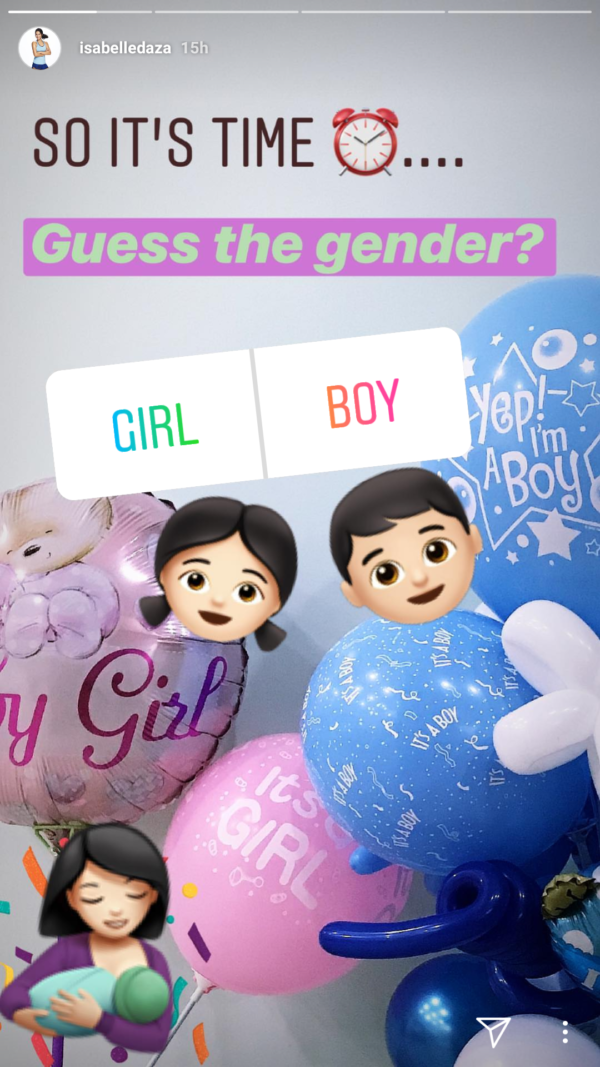 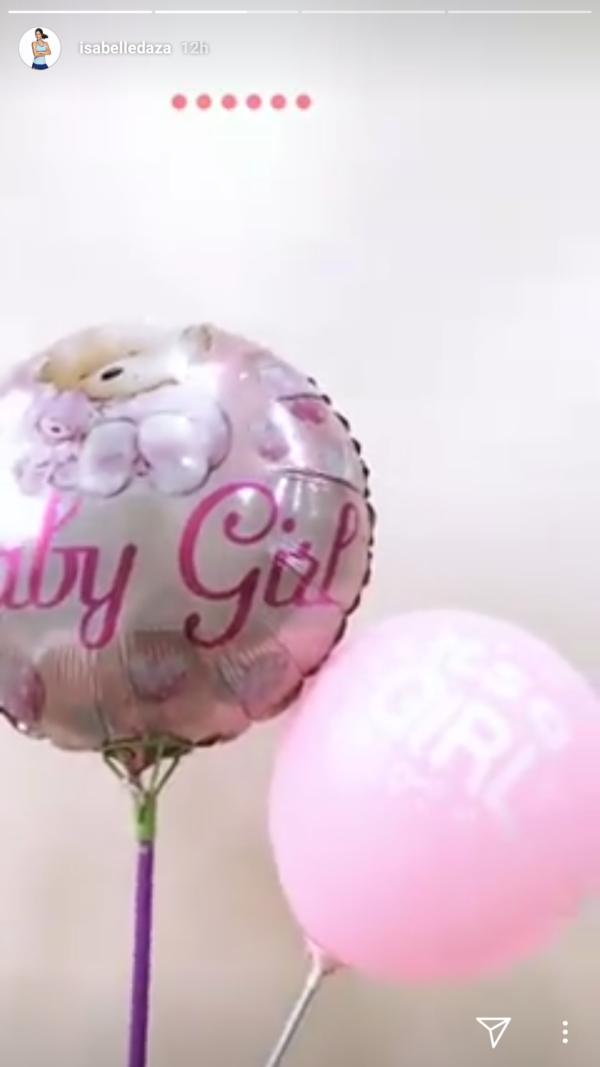 She also shared photos of the gifts she received from It-friends and husband-and-wife Erwan Heussaff and Anne Curtis. Apart from more blue balloons, a stuffed toy of a rabbit, a blue tumbler and towel, and chocolates were also given.

“Thank you @annecurtissmith @erwan for our gifts,” said Daza in gratitude. “This baby boy is so lucky to have such loving titos and titas.” 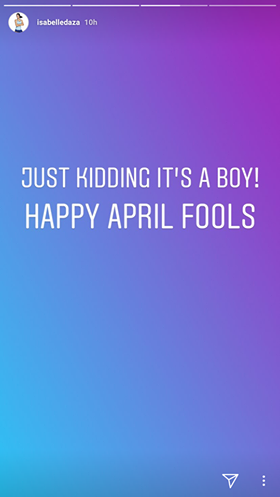 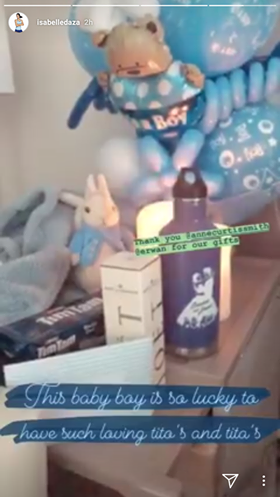 WATCH: 4 dont’s of riding TNVs, according to Isabelle Daza