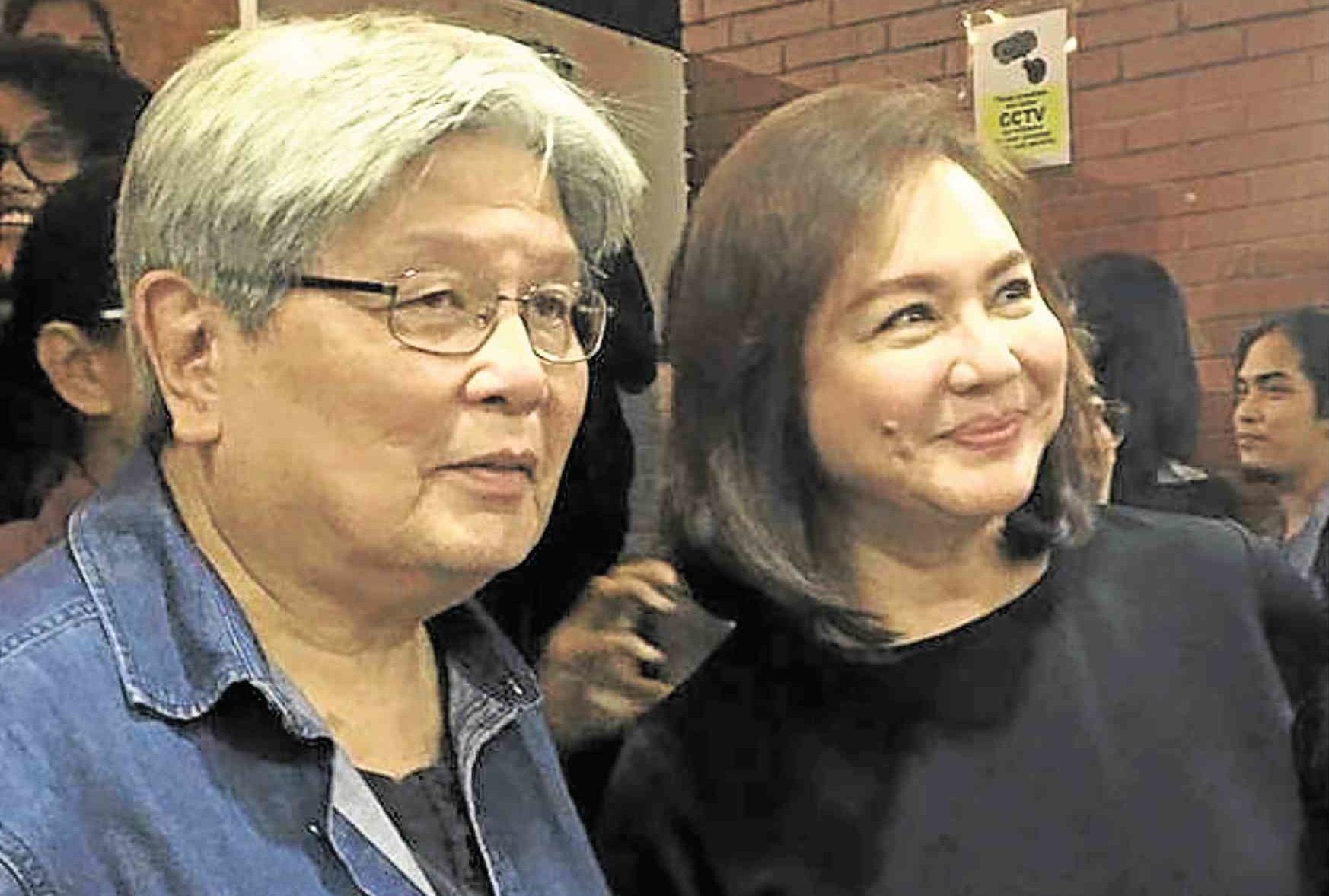 Actress and ABS-CBN executive Charo Santos-Concio has nothing but praise for “Citizen Jake,” the comeback film of her first director, Mike de Leon.

“‘Citizen Jake’ is a very powerful film that mirrors the many contradictions in our society,” Charo asserted. “It jolts you out of your cynicism and apathy. Matapang niyang tinatanong kung kailan tayo matututo sa mga leksiyon ng ating nakaraan. (It bravely asks, when will we ever learn from the lessons of our history.)”

The screening, held at the UP Cine Adarna in Diliman, also served as an impromptu reunion for Charo and Mike, who had worked on such classics as “Itim” (1976), “Kakabakaba Ka Ba?” (1980) and “Kisapmata” (1981), released during the Second Golden Age of Philippine cinema. 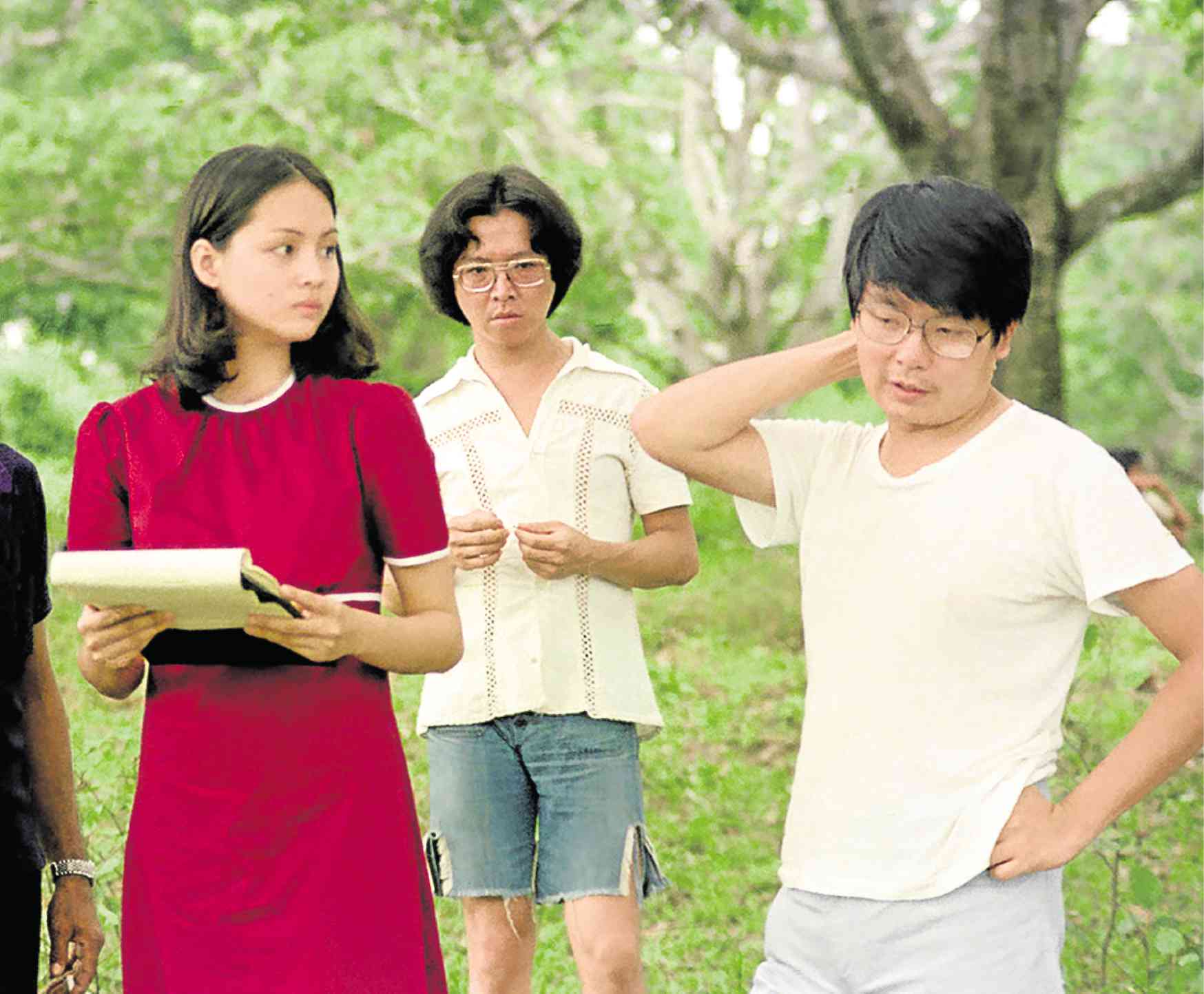 It seemed like old times for the two artists who had the chance to chat a bit before and after the screening.

“Mike is a dear friend and mentor,” Charo said of the acclaimed filmmaker. “Everything that I know about the language of film, I learned from him. His quest for excellence is contagious, and I will always be in awe of him.”

Charo initially thought that “Citizen Jake” was Mike’s final film. Upon learning of the director’s interest in directing some more movies, the seasoned actress who likewise staged a successful comeback in 2016 with Lav Diaz’s “Ang Babaeng Humayo,” expressed excitement. “Good for him! I told him after the screening that he should make more films.”

Meanwhile, “Citizen Jake” is gearing up for a possible wider theatrical release in the country.

The director recently reported that he and his team have formally signified their intention to have the film screened by the Movie and Television Review and Classification Board. The review would probably be set after the long Holy Week vacation, he related.