‘Roseanne’ renewed on the heels of hugely successful revival 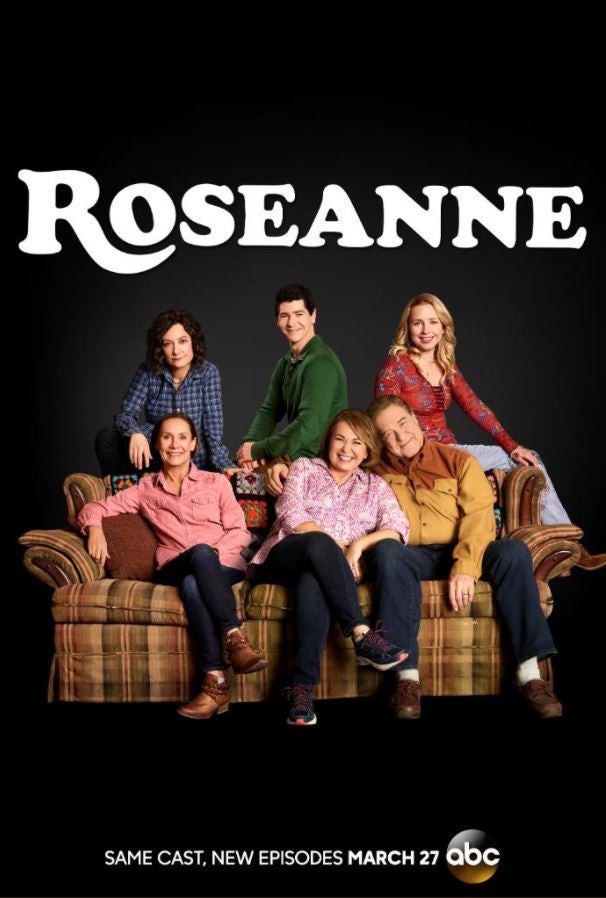 The broadcaster ABC has renewed the TV show just three days after the reboot aired.

The order is for 13 episodes, up from nine in the current installment, Deadline reported. It is the show’s 11th season, but with a 21 year gap since its initial nine-season run.

The show debuted to unexpectedly huge ratings. Its March 27 premiere was the highest-rated scripted broadcast of the season, and the highest-rated sitcom in more than three years for the network. “Roseanne” averaged 18.2 million viewers over the hour’s back-to-back episodes.

Those numbers outshined the ratings for the original series finale, which aired in 1997.

“We’re thrilled that America has welcomed the Conner family back into their homes,” ABC president Channing Dungey. JB