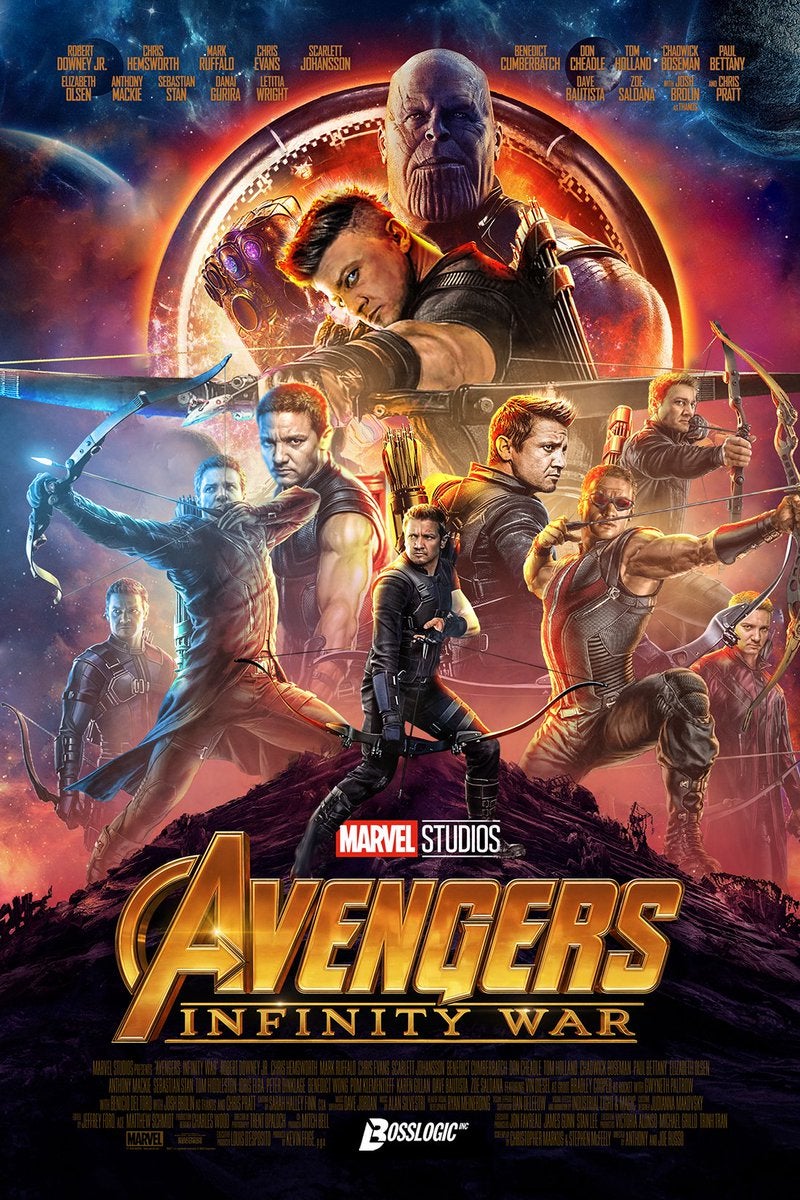 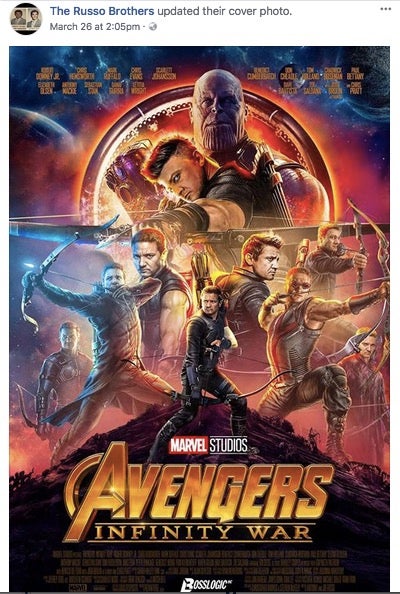 Created by Australian artist Kode A, also known as BossLogic, the unofficial poster replaces all the characters in the original “Infinity War” movie poster with the character Hawkeye in various poses. Fans previously noticed the Avengers member had been absent in all “Infinity War” posters released so far. He is also absent from the trailers.

Below is a comparison of the Marvel poster and BossLogic’s work. 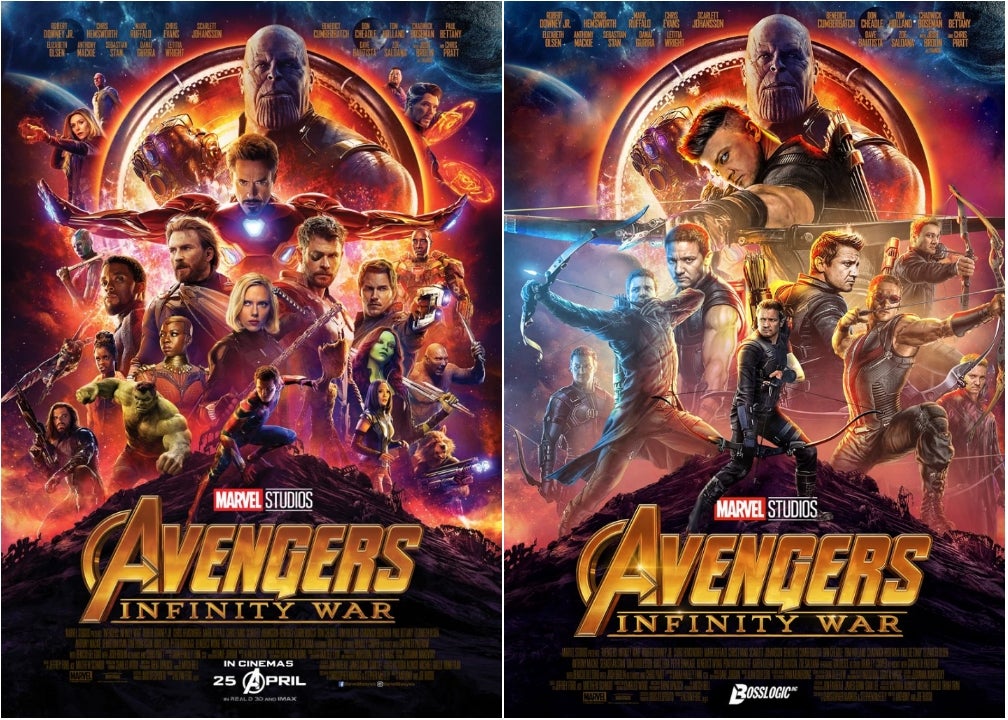 The Russos addressed this issue in an on-set interview with members of the press saying, “Hawkeye’s on his own journey in this movie,” as reported by pop culture news site Comicbook.

Anthony Russo adds, “Yeah, he has a unique reaction to the Civil War situation that puts him in a special spot in this film.”

They also state Hawkeye will get a new costume, which would look very different from what he has worn in past “Avengers” movies.