What scares Tom about ‘getting hitched,’ taking risks 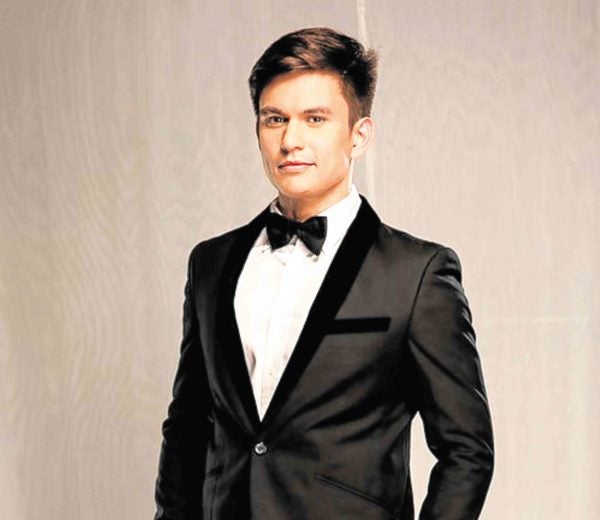 Tom Rodriguez is the type of guy any girl would love to take home to her parents. But, open as he may be about “taking the marital plunge,” especially now that he’s in his 30s, it’s a “huge responsibility” that he doesn’t take lightly.

The unabashedly nerdy but hunky actor, who will share the screen with Jennylyn Mercado in GMA 7’s coming drama series “The Cure,” loves spending time with girlfriend Carla Abellana—and that is why he’s now open to the idea of “getting hitched” in the not-so-distant future.

He says, “I envision marriage as something similar to what Carla and I have right now, but much better. The only scary thing about it for me is the possibility of not being able to provide for [and give enough financial security to] my family. Ano’ng mangyayari sa mga anak mo if you realize later on that your preparation hasn’t been sufficient?”

But, Tom is more “game” and fearless where the other aspects of his show biz career are concerned—like his much-discussed Bench appearance last year. That “daring” runway walk generated a lot of buzz on Facebook and Instagram.

“Social media engagement is where I’m weakest at,” Tom said, laughing, when asked what his reaction in hindsight was to the “ruckus” that he created onstage. “I want to be as ‘aware’ of what’s being said in cyberspace, but that’s truly one of my problems (laughs). Parang I’m just forcing myself to be more social media-savvy even when I am really resisting it.

“When I commit to those things kasi, I prepare hard for them … and I prepare heavily. At the time, I just did the TV series, ‘I Heart Davao’ [where we were always served great food]. So, it took me four months to cut down on all the fats. My rigorous workout regimen included weightlifting and 12 rounds of boxing every day.”

But, Tom didn’t do the runway show with the kind of reaction that he generated in mind. “It’s just that when I agree to do something, I jump into it and give a hundred percent of my commitment,” he quips. “That has always been my philosophy when it comes to work in general, especially if it’s something scary and challenging in a good way.

“It’s like bungee jumping. It’s terrifying at kakabahan ka talaga, but you know that it’s safe, kasi may harness ka. It’s not jumping at midair without a parachute. Taking risks is part of what makes any job fulfilling.”