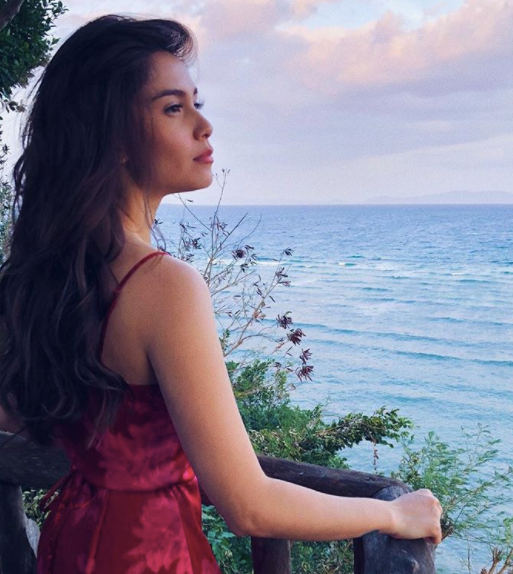 In a recent Instagram post, the actress uploaded a photo of her in the beach looking out to sea.

Although not much has been said in the post, she mentioned a name that would most likely be her character and the beginning of production operations. She captioned it, “Sui. Day 1” 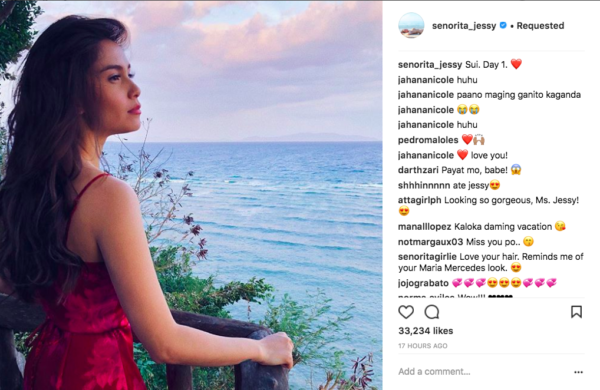 The netizens, however, mostly noticed her fit frame and congratulated the actress for achieving a good body.

She last appeared on movies in the film “Extra Service” in 2017. She reached career heights when she took on the lead role in a popular Mexican telenovela, “Maria Mercedes” in 2013.

She is in a relationship with Kapamilya TV host/actor Luis Manzano.