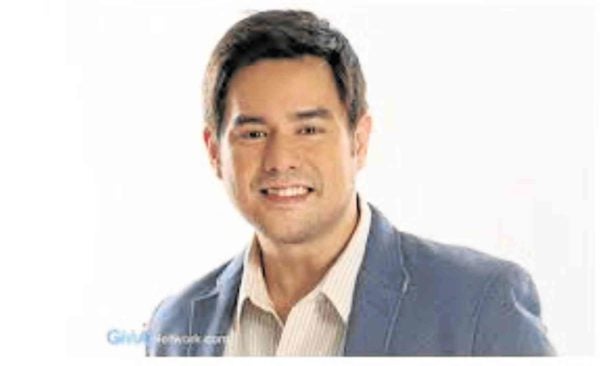 The scorching heat of summer is making a lot of celebrities wish they were somewhere else. For many of the cast members of GMA 7’s drama series “Contessa,” the beach is the best place to “de-stress and decompress”—and here’s why:

For Geoff Eigenmann, son of Michael de Mesa and Gina Alajar, it’s the perfect time to travel with his girlfriend and family. He says, “With global warming increasingly making its presence felt, it would make sense to visit the Maldives before it’s too late. They say that it’s sinking due to [erosion and] the rising sea levels.”

Geoff’s cousin, Gabby Eigenmann, says he’d rather stay home with his family. The actor, who is Mark Gil and Irene Celebre’s son, recently got rave reviews for his performance in Mike de Leon’s “Citizen Jake.”

He explains to us, “I’m really a homebody. But this Holy Week, since it’s summer naman, we’re going to Dubai, where the weather isn’t as hot until April. I also enjoyed my recent trip to Guam. Here at home, I’d love to see Siargao and Baler.” 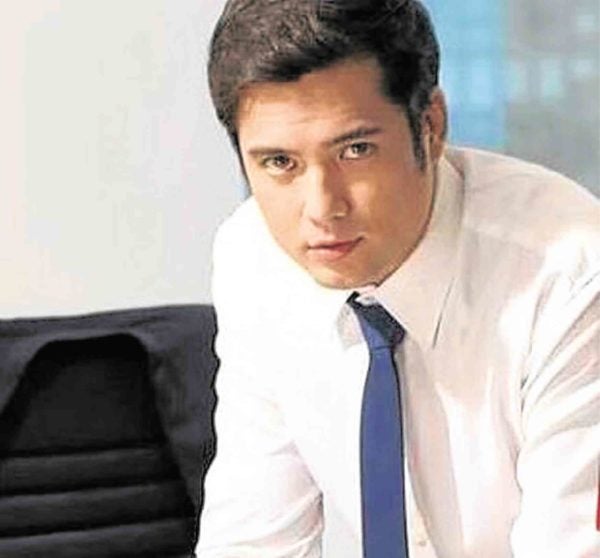 Jak Roberto is about to make one of his dreams come true—to see Palawan and its world-renowned beauty.

“I’ve heard great things about Palawan, so I’ll visit Coron this summer, then El Nido next year,” he discloses. “Some people say that Boracay is ideal because there are many activities that you can do on the island. But, if your intention is to relax, you can’t go wrong with Palawan, because it’s beautiful, clean and green. This year, I’ll finally get to see it.” 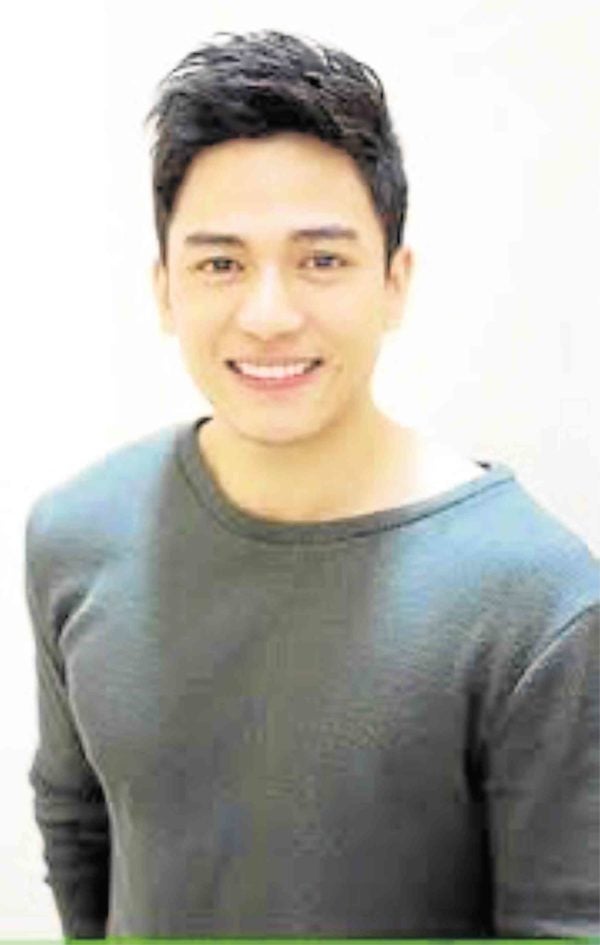 If she could take a break from work, Lauren Young prefers the French countryside. She says, “That would be so romantic! I find it so picturesque. I want to drink wine, and eat cheese and bread. 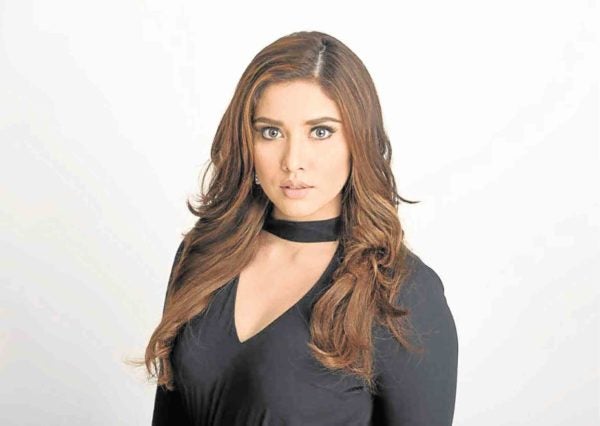 “I’ve never been to France, but I don’t want to go to the city. I prefer the countryside, where you’ll see a lot of trees, flowers and hills. ’Yung walang masyadong commercial establishments.”