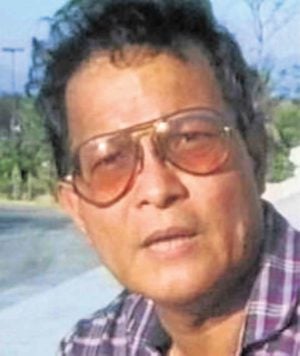 Our recent recollection of Maryo J. delos Reyes’ first films has elicited curious queries about other cinematic artists’ initial productions. How “seminally” did they presage the rest of their career output?

The late, great Lino Brocka’s first movie “Wanted: Perfect Mother” (1970) appears to have gotten his directing career off on the wrong foot.

It was an “intentionally commercial” family heartwarmer and tearjerker about a widower’s kids and a surrogate mom initially perceived to be an interloper. 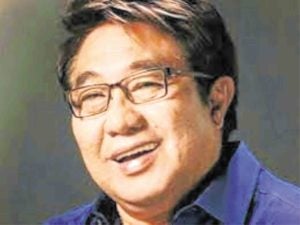 But, Lea Productions’ choice of film type was intentional, because the new filmmaker they had picked from Peta’s ranks needed a hit under his belt to make money for the studio and thus prove his box-office clout.

Brocka also needed a hit, so he could later get producers to green-light the socially and politically engaged films that he really wanted to make.

After “WPM” performed as expected, Lea Productions surprised everyone when it gave its spanking-new directorial discovery a huge action-drama epic to meg, “Santiago!”—topbilled by no less than the country’s Action King, Fernando Poe Jr.

Again, this was not what Brocka dreamed of doing, but the sheer size and importance of the similarly commercial project pushed him to his creative limits, with impressive results.

Out of camera range, shooting the action-drama blockbuster was a difficult and even traumatic experience for Brocka, due to major creative differences with his lead star. He was so burned and bummed out that he steered clear of action flicks for the rest of his career!

Next came another radical shift in theme and tone for Brocka—“Tubog sa Ginto”—about a wealthy and powerful “man’s man” (Eddie Garcia)—who turned out to be a closeted gay.

It was only in 1974 that Brocka had acquired enough heft and clout in the biz to get financing for the kind of “engaged” film he really wanted to make.

It was “Tinimbang Ka Ngunit Kulang,” about the hypocrisy and corrupt and coopted social structure of a small town—one of the first “quality” films to hit it big at the tills, because educators decided it deserved to be supported by their students en masse.

These daring films would get Brocka in deep trouble with the entrenched power players it favored and protected—but, they also made him famous internationally. (“Maynila” is even cited as one of the 100 best motion pictures ever made.)

But, people who understand how the local filmmaking industry really works would realize that those apparent contradictions were necessary—to enable Brocka to be deemed bankable enough to eventually make the committed cinematic gems that have made much of his career output acclaimed worldwide.

So, despite the apparent detours and distractions, it all ends up making a lot of streetsmart sense—after the fact!