Amy Poehler to steer and star in ‘Wine Country’ 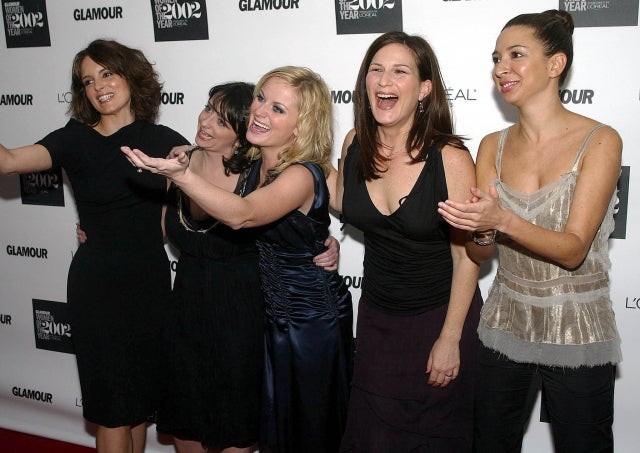 The “Parks and Recreation” and “Inside Out” actress is covering all bases with her feature-length directorial debut, a birthday comedy called “Wine Country.”

Amy Poehler is to direct, produce and star in the project for Netflix which will see her character reunited with friends for a 50th birthday celebration.

The film is being produced through Poehler’s Paper Kite Productions, for distribution through Netflix.

It’s written by Emily Spivey and another “SNL” member, Liz Cackowski, who worked together on “The Last Man on Earth.”

The crew is heading to the wine-growing region of Napa, California after filming starts at the end of March.

Amy Poehler collaborated with another “SNL” alumnus, Will Ferrell, in 2017 comedy “The House.”

She directed several episodes of “Parks and Recreation” and “Broad City” for episodic television, and has been involved in creating an animated comedy with the creators of “The Simpsons.” AB