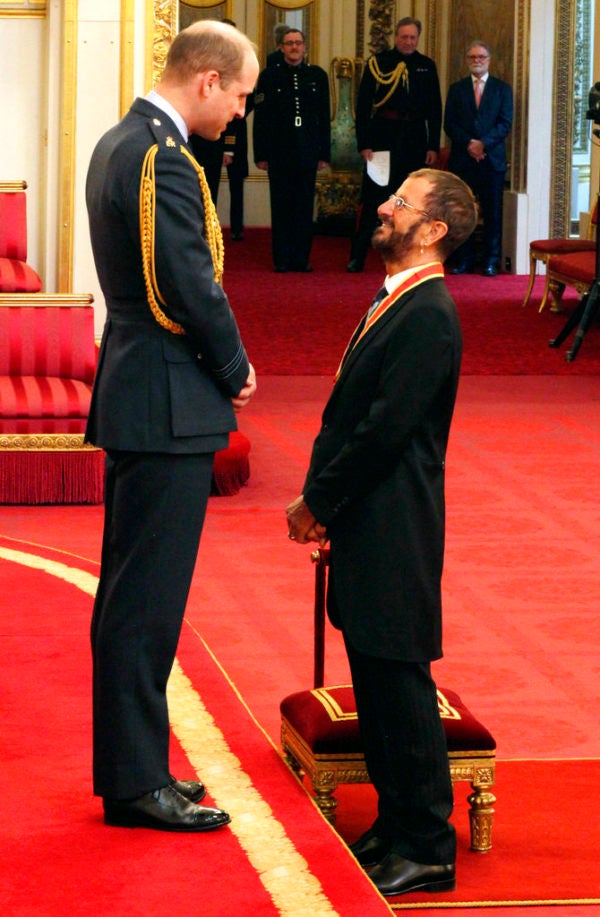 LONDON (AP) — Call him Sir Ringo now, or Sir Richard to be more precise. Either way, it’s a fitting honor for the former Beatles drummer, who has waited decades for the recognition.

The 77-year-old Ringo Starr received his long-awaited knighthood from Prince William Tuesday. He used his real name Richard Starkey for the big event. 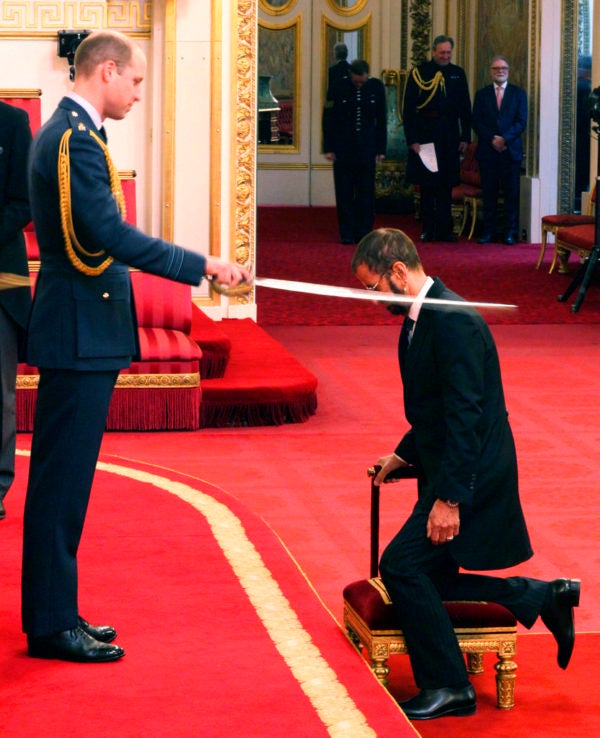 He said the honor “means a lot”. It comes more than half a century after the youthful Beatles first went to Buckingham Palace to receive MBE awards.

The other surviving Beatle, Paul McCartney, was knighted in 1997.

“I had dinner with him last week and we were both actually laughing about where we came from, and we’ve ended up in the palace and it’s now Sir Paul and Sir Richard,” said Starr. NVG