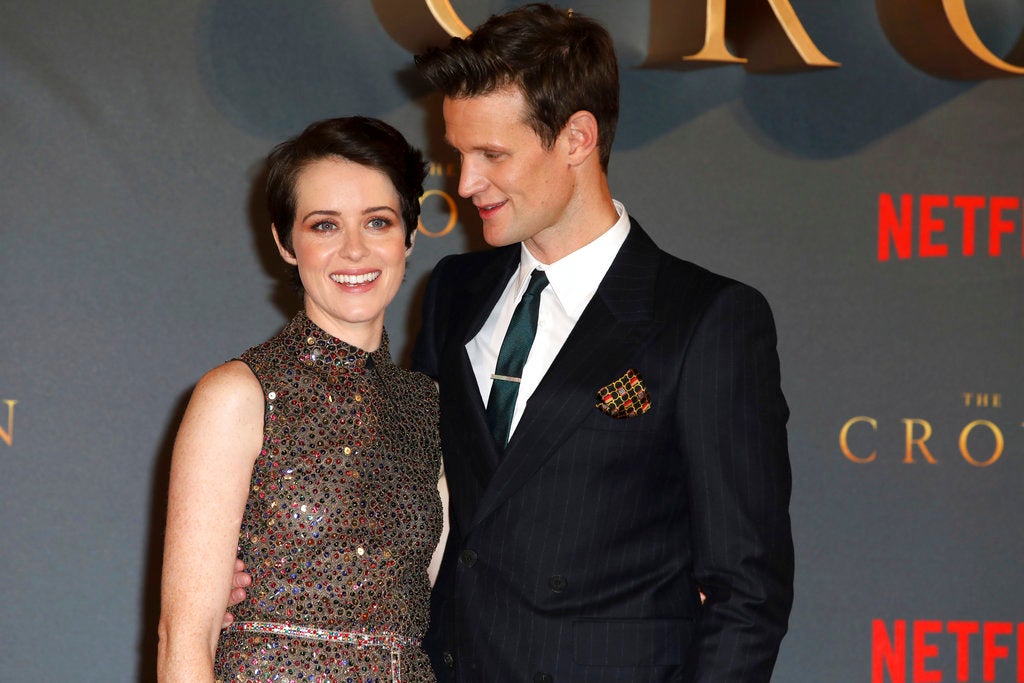 LONDON (AP) — Producers of the Netflix drama “The Crown” apologized Tuesday to actors Claire Foy and Matt Smith over the revelation that Foy was paid less than her male co-star.

A producer disclosed last week that Foy, who starred as Britain’s Queen Elizabeth II, was paid less than Smith, who played Prince Philip, because Smith was better known.

The gender pay gap has become a big issue in Hollywood after revelations that many female stars were paid less than their male counterparts.

Since news of “The Crown” pay gap broke, a petition has urged Smith to donate part of his salary to the Time’s Up campaign, which is campaigning against sexism and sexual misconduct in the entertainment industry.

Production company Left Bank Pictures said the actors “are not aware of who gets what and cannot be held personally responsible for the pay of their colleagues.”

The production company apologized that Foy and Smith “have found themselves at the center of a media storm this week through no fault of their own.”

The company said it was “absolutely united with the fight for fair pay, free of gender bias” and was keen to speak to Time’s Up.

“The Crown” traces Elizabeth’s journey from princess to queen, beginning in the 1950s. Foy and Smith are being replaced by older performers in the next season. NVG