Jose Manalo’s son prefers to make it on his own 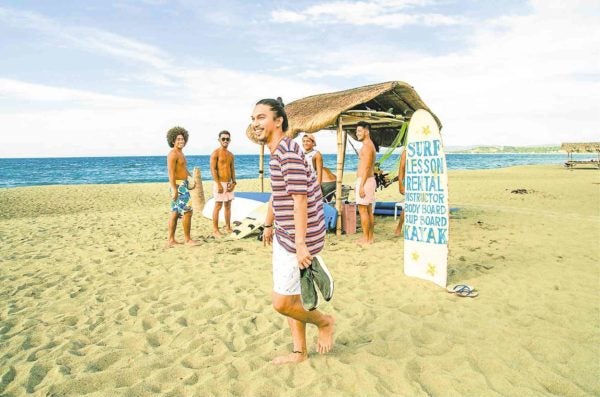 As tempting as it may be, Benj Manalo has never felt the need nor the urge to use the name of his father, “Eat Bulaga!” cohost and comedian Jose Manalo, as leverage in show biz. If he were to make a name, he wants to do so on his own merit.

“It helps, of course. But I don’t go meeting people and bragging that Jose Manalo’s my father. At the end of the day, who cares? It’s about you and the task at hand,” Benj told the Inquirer in an interview at his recent launch as one of the newest endorsers of the footwear brand, Sanuk.

“Actually, a lot of people didn’t know I was related to him until after working together,” added Benj, the younger brother of Nicco Manalo, who also pursues acting. “And I prefer it that way.”

“We’re grateful that he lets us do what we want—provided of course that we don’t step on anyone’s feet. He wants us to make it on our own,” said Benj, who auditioned for the third season of “StarStruck” in 2005.

While working with both Jose and Nicco in a project would be a dream come true, Benj conceded that now may not be the right time. “We actually got a pitch for a show last year, but it wasn’t feasible, schedule-wise. My brother and I need to establish ourselves more before doing something like that,” he pointed out. 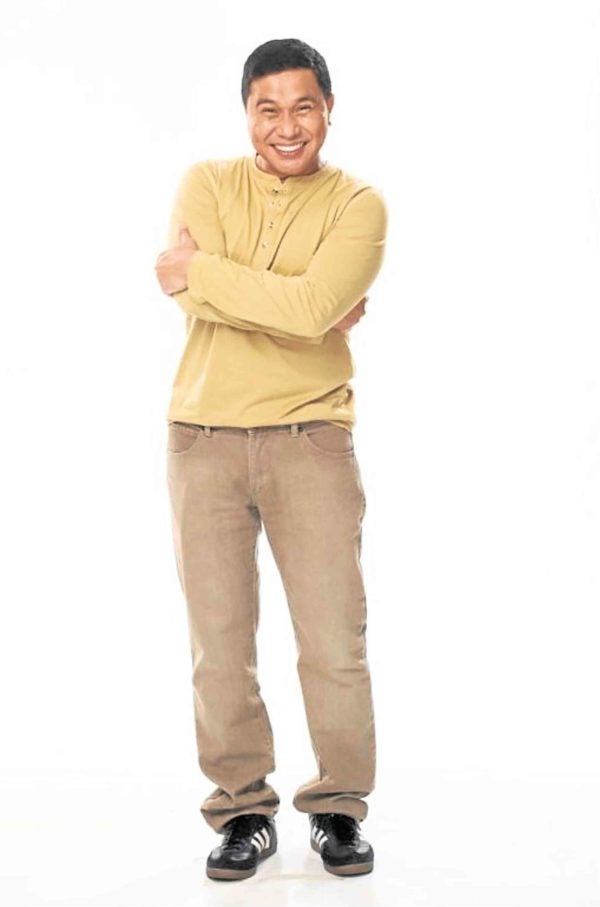 Benj, who was a member of the hip-hop dance troupe Philippine All-Stars, decided to take acting seriously only two years ago. His first big break was landing the role of the funny boatman “Tolits” in the musical “Rak of Aegis,” which, he said, paved the way for television work.

He was then cast in “On the Wings of Love,” which featured James Reid and Nadine Lustre; and is now in Coco Martin’s action series, “Ang Probinsyano.”

“Being in ‘Ang Probinsyano’ is a career-booster, definitely. I got endorsements, more job offers because of it,” he said.

For 2018, Benj’s goal is to be a well-rounded actor. “I enjoy doing all sorts of roles and genres. I love playing a villain or a silly, torpe guy, and doing action or comedy,” related Benj, who’s set to work on a surfing-themed movie produced by Regal Entertainment later this year.

“I’m not exactly leading man material,” he jested. “So, I have to be versatile.”