Actor Rolly Quizon’s sudden passing has brought grief to family and friends, including actress Cherie Gil, who considers him her “first love.” 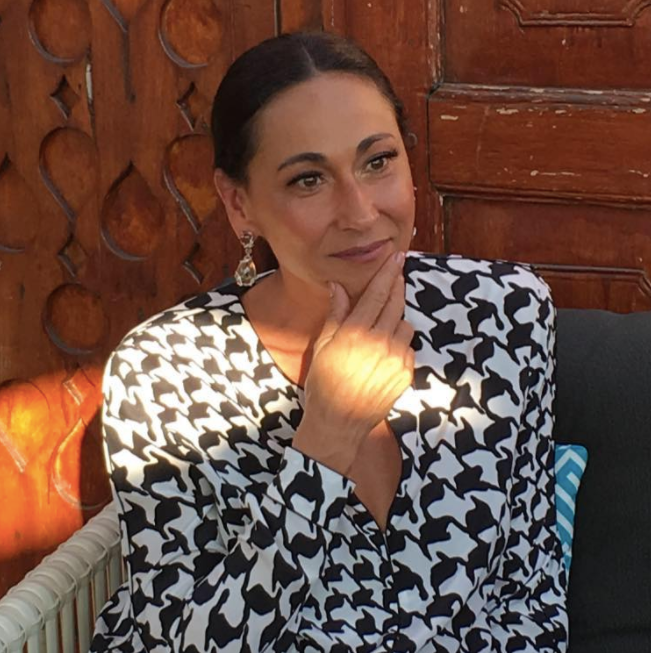 Gil wrote in a private Facebook post: “He passed away… so soon… so young… reminding me of what once was… between us… I will never forget… the first experience, the life of wantonness, my first love.” 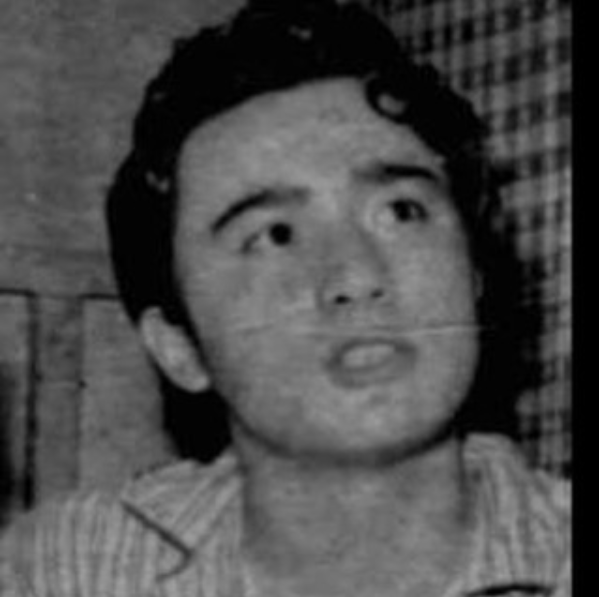 “If you only knew then… what you meant to me… until now… that moulded me… to who and what I am… I thank you Rolly. I always and will cherish you in my life,” she said on the impact he made on her.

Images of the private Facebook post were featured in the Philippine Entertainment Portal and entertainment blog Fashion Pulis.

Quizon, born in 1958, is only a few years older than the now 54-year-old actress. Gil is the daughter of the “Elvis Presley of the Philippines” Eddie Mesa, while Quizon is one of Comedy King Dolphy’s 18 children.

Incidentally, they both appeared in the movies “Dancing Master” (1979) top-billed by Dolphy and Nida Blanca, and “Beach House” (1980) featuring Bembol Roco and Cherie’s brother Mark Gil.

Quizon’s death comes only a week after his half-brother Dino died at age 45. Niña V. Guno/JB