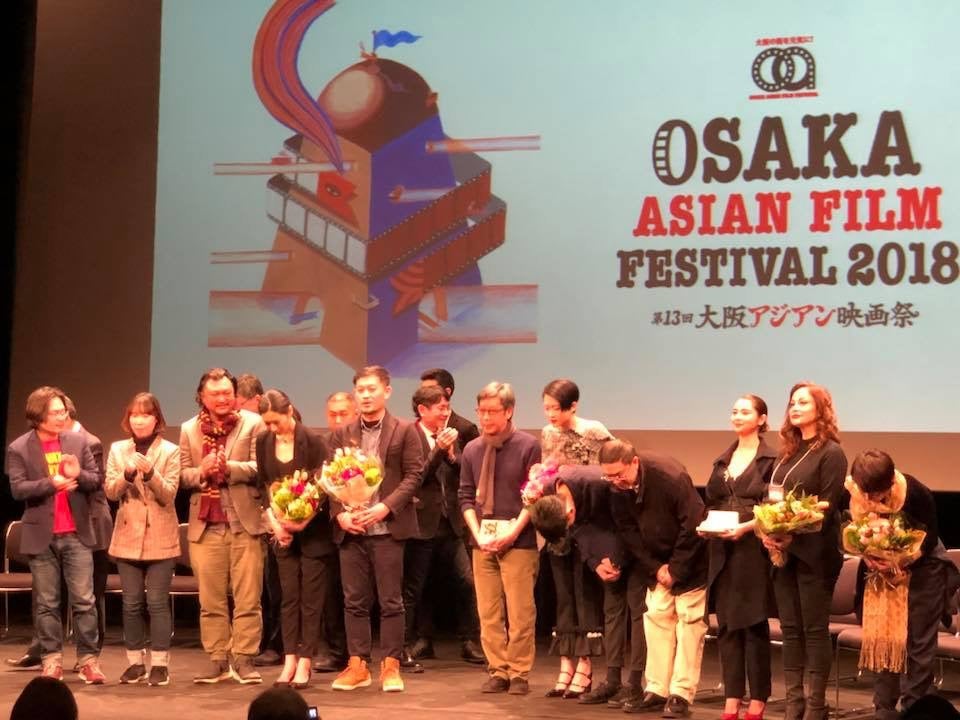 It’s a double victory for the Philippines at the awards ceremony of 13th Osaka Asian Film Festival, held in Japan on March 17.

Actress Ryza Cenon won the Yakushi Pearl Award for best performer for her work in Sigrid Andrea Bernardo’s “Mr. and Mrs. Cruz.” Filmmaker Mikhail Red, on the other hand, brought home the most promising talent (best director) for “Neomanila.”

Cenon, who attended the awards show in Osaka, told the Inquirer that winning was “overwhelming.” “I am super thankful for this honor,” she said.

She was stunned speechless upon hearing her name called as the winner. “It took a while for me to realize what was going on,” she recalled. “But I am very happy for this honor.” 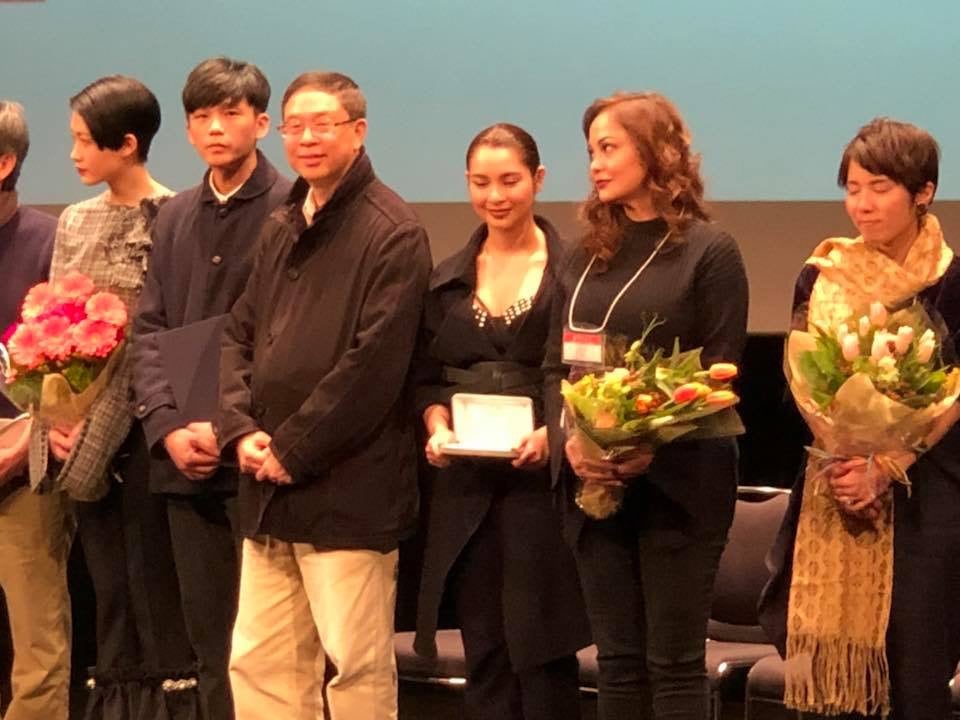 Her director Bernardo was just as surprised. “It was unexpected,” she said, adding that she was so “excited” that she didn’t get to shoot a lengthy video of the actress’ acceptance of the trophy onstage. 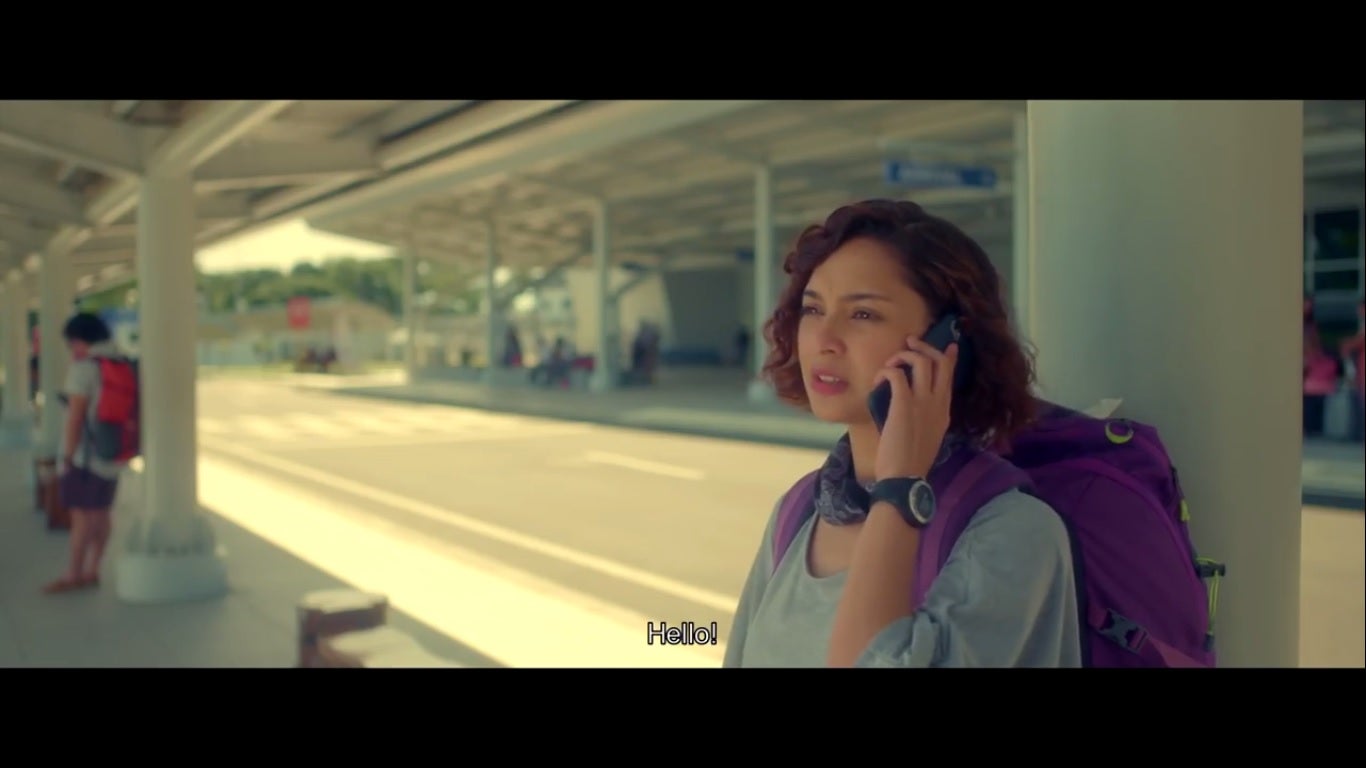 The Yakushi Pearl award is the same award won by Iza Calzado for “Bliss” in last year’s Osaka event.

Red was ecstatic about the victory. He related that he attended the film’s sold-out premiere in Osaka last week, but had to go home for the shoot of his coming horror film, “Eerie.”  He expressed gratitude to the “Neomanila” team, led by actress Eula Valdes, for accepting the two trophies on his behalf.

Red, who won the top prize in the Asian Future section of the Tokyo International Film Festival for “Birdshot” in 2016, said he was happy for this latest honor and was looking forward to the other international festivals where “Neomanila” would be shown later this year. 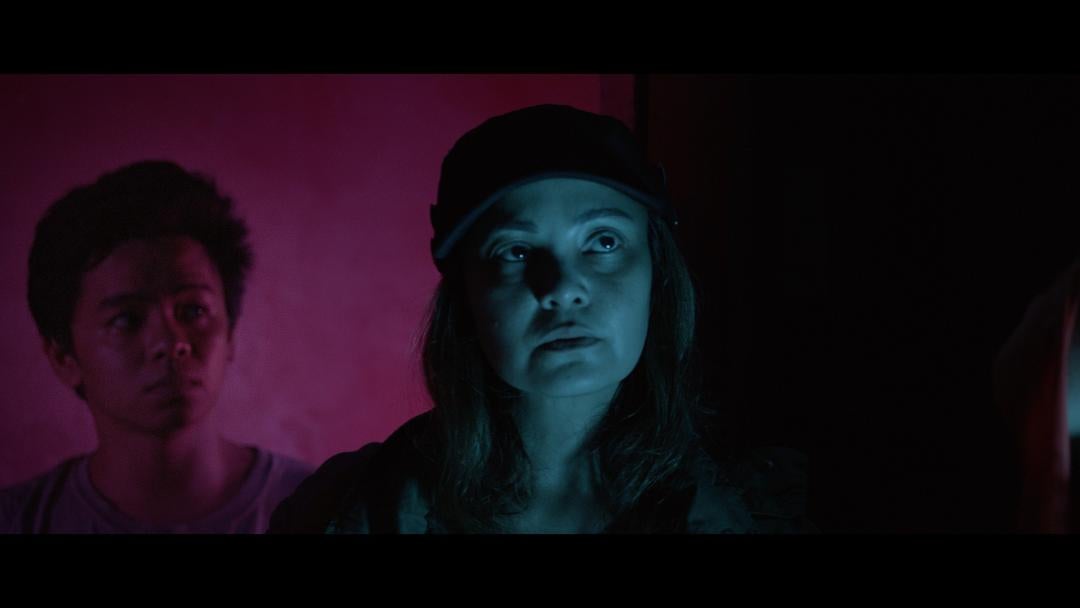 Apart from “Mr. and Mrs. Cruz” and “Neomanila,” two other Filipino films were screened at the Osaka fest this year: Giancarlo Abrahan’s “Paki (Please/Care)” and Antoinette Jadaone’s “Love You to the Stars and Back.”

All four films, along with the restored classic Mario O’Hara’s “Tatlong Taong Walang Diyos,” were shown in Osaka, as part of the special section, “Sandaan: 100 Years of Philippine Cinema.”