Helen Mirren and Ian McKellen will star in ‘The Good Liar’ 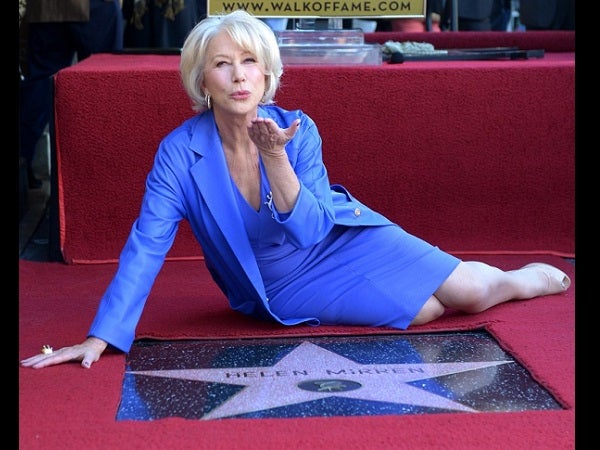 The award-winning actors have been cast the film adaptation of Nicholas Searle’s novel.

The thriller will be directed by Bill Condon and produced by New Line Cinema. The film reunites actor Ian McKellen with director Condon: their collaboration in 1998, on the period piece “Gods and Monsters”, earned each of them an Oscar nomination. They worked together again in 2015 on “Mr. Holmes”. Condon most recently helmed Disney’s live-action “Beauty and the Beast”.

“The Good Liar” features con artist Roy Courtnay (played by McKellen), who meets a well-to-do widow Betty McLeish (played by Helen Mirren) online. Roy finds himself genuinely caring about her, which hampers his intention of a straightforward swindle.

New Line acquired rights to the book two years ago, just after Searle’s debut was published in the United States by HarperCollins. Searle worked on his novel during a six-month online writing course in July 2014; the novel was finished and published in early 2016.