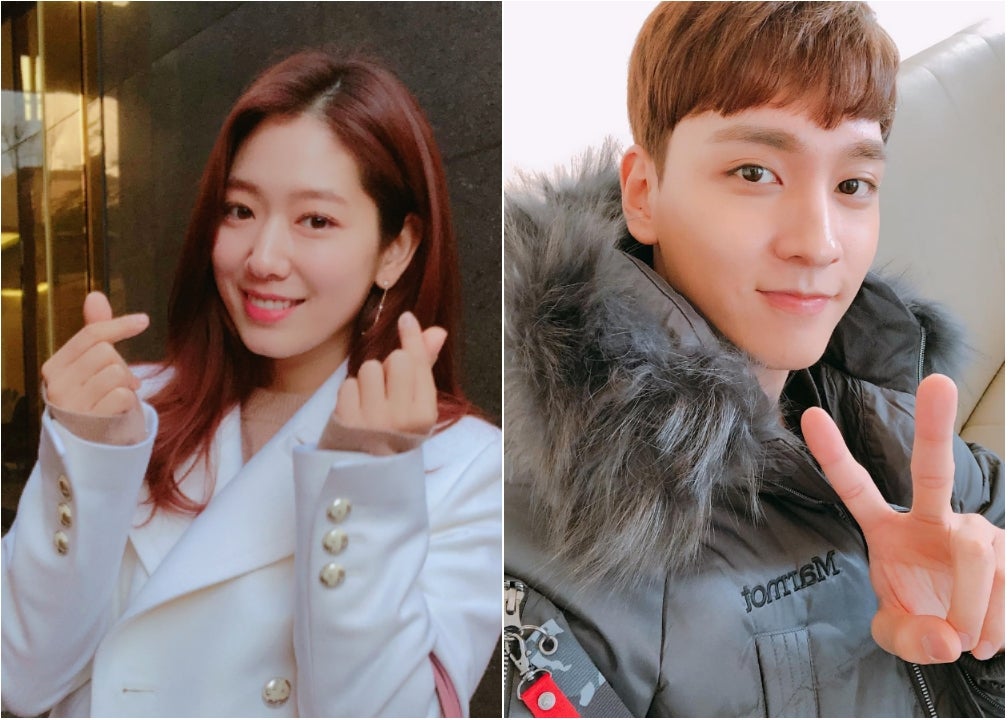 The agencies of Korean actors Park Shin Hye and Choi Tae Joon have both confirmed that the celebrities are indeed dating.

According to Sports Chosun via Soompi, Park and Choi started out as friends when they attended Chung Ang University. The two steadily progressed to become lovers and started dating sometime last year.

Reports of the Park and Choi dating also came out last year, but these were denied at the time.

Choi is mostly known for his roles in various Korean dramas. The actor has won several awards including the Best Character Award at the 2017 MBC Drama Awards for his role in “Missing 9.”  Alfred Bayle /ra

Read Next
Atom Araullo takes on extreme challenges as he discovers Subic on ‘Adventure Your Way’
EDITORS' PICK
This new condo in the South will make you want to turn a new leaf
Expose trolls, fight disinformation, especially with 2022 elections approaching – think tank
Legarda: Ending Violence Against Women, a cause for all
Smart offers wireless fiber-like speeds to Filipino homes with country’s first 5G Prepaid Home WiFi
WHO expects to have more information on Omicron transmission ‘within days’
US and other countries tighten travel rules over Omicron as EU urges vaccination
MOST READ
‘Maraming nagpapagkamatay sumali’: Bongbong-Sara’s full Senate slate out soon, says Imee
Carlos vows to let PNP personnel spend time with family during holidays, work near their home
Bongbong Marcos to face another disqualification case
Bongbong nixes mandatory COVID-19 vaccination: ‘Wag na pwersahin’
Don't miss out on the latest news and information.

WHO expects to have more information on Omicron transmission ‘within days’