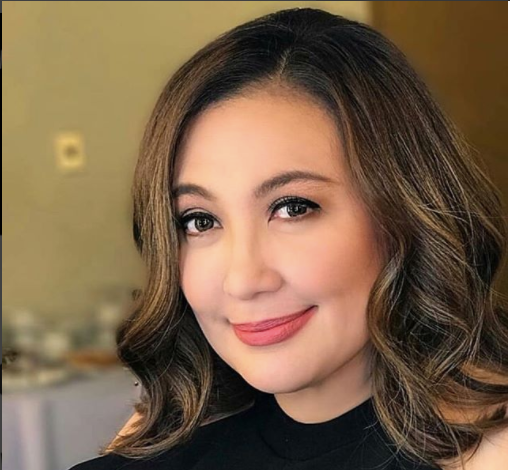 There is nothing a good friend can’t help fix, and this is exactly the case between Mega Star Sharon Cuneta and Queen of All Media Kris Aquino.

Cuneta seemed to be in low spirits after her Rated K interview with Korina Sanchez, which aired on Sunday, was misinterpreted by some people, Cuneta said. The interview tackled her past flame Gabby Concepcion and, according to Cuneta’s post a day ago, she thought what she said during the interview were all with good intentions. Cuneta did not name the person(s) who apparently misinterpreted her interview.

(I thought what I said in my interview with Korina was beautiful. Turns out it was interpreted in the opposite. How saddening. I thought it was for the better. Apparently not. A lot of people from the other side were nosy, too. Crazy. I thought he would be touched. I was wrong. What a waste!)

Aquino, it seems, knew exactly how to cheer Cuneta up. Cuneta shared last night on Instagram that whenever she and Aquino text or chat, she always lets her known how she is feeling because Aquino always asks her how she is.

“And in a way that makes you feel like she really wants to know, not just to make conversations,” wrote Cuneta. “Last night and today, I just poured my heart out to her. Because I didn’t do anything wrong at all and in fact expected a totally different reaction from certain people who watched the Rated K interview.”

Cuneta then shared that she woke up to a message from Aquino saying she sent something to her and hoped it would make her feel better. The package turned out to be fur Gucci loafers and a Gucci “Marmont’ velvet bag. 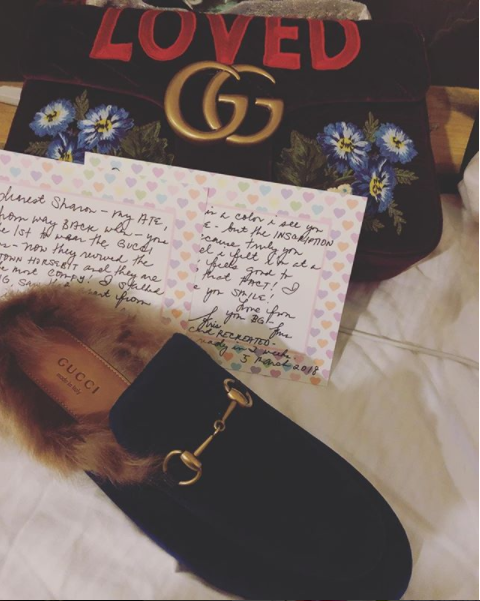 “When the packages arrived kasi not just one thing pala – my smile could’ve torn my cheeks up!”

It turns out, Cuneta had planned to buy the Gucci bag before but it was unfortunately out of stock. She also shared that back in the 1990s, the Gucci loafers were her “uniform of sorts,” with daughter KC also owning a pair.

“Right now, aside from my fans, family, and other friends who love me, Kris has made me feel special. Much more than just ‘enough.’” 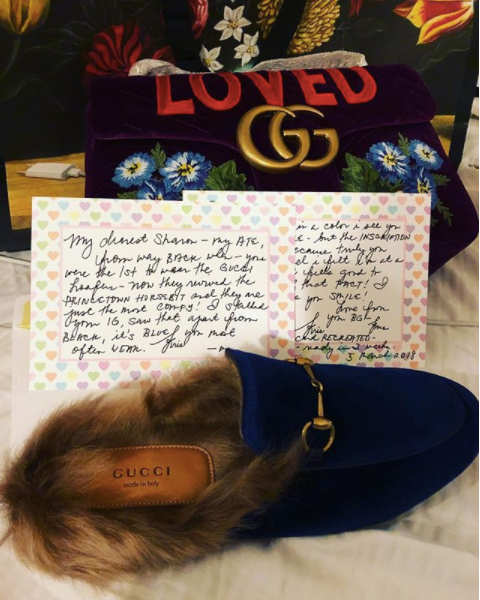 This sweet gesture reminded Cuneta yet again “to focus on those who love me, who think not only well but highly of me as a human being. Because in the end, they ARE the ones who matter the most.”

Meanwhile, it can be remembered that Cuneta also sent Aquino a designer gift her way a few days ago in the form of an Oscar dela Renta sweater. Aquino was then found gushing over Cuneta’s gift, which she called “simply BEYOND.” 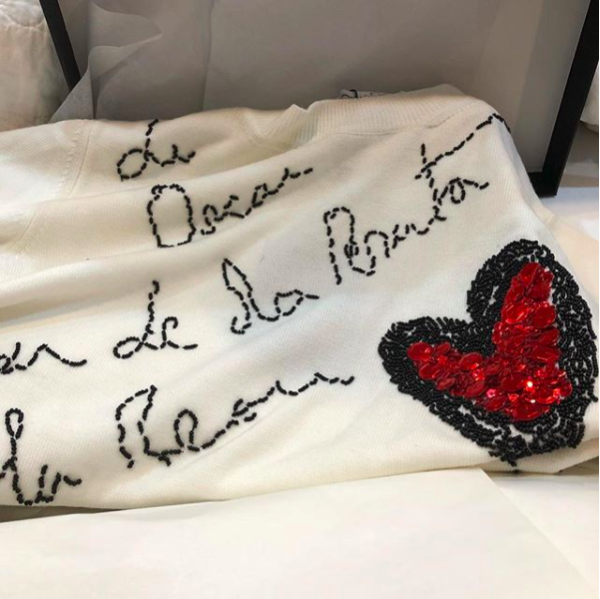 “Thank you, my dearest Kris,” expressed Cuneta in gratitude. “Especially for the prayers you say for me more than once a day. Tons and tons of love always and big big hugs from your Ate S.” JB