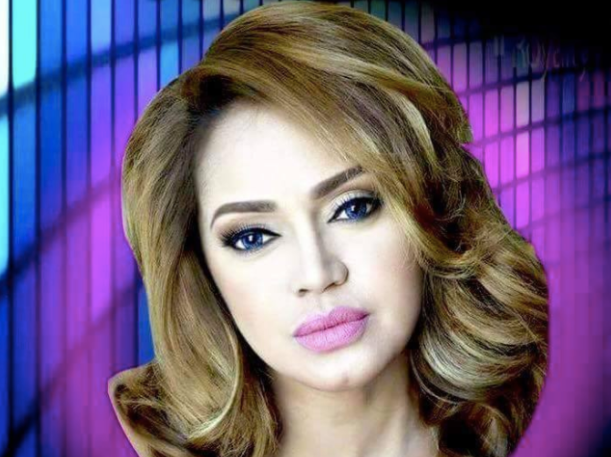 Ethel Booba and Rufa Mae Quinto brought the laughs in the latest episode of “Gandang Gabi Vice” to the point that host Vice Ganda even took a backseat to their banter.

“Sinu-sino ba sila (who are they) Ethel Booba?” asked Vice.

“Starts with the letter ‘m,’” she replied.

“And ends with the letter?” Vice asked again.

Vice Ganda explained that she was referring to a “Mr. C”, their boss at a comedy bar.

On handling fake news, this was her take: “Libre ang Google, ‘wag kayong t*nga. Samantalahin ninyo.” (Google is free, don’t be ignorant. Take advantage of it.)

PAMET stands for the Philippine Association of Medical Technologists, though Booba was probably making a point that authoritative bodies don’t approve everything that’s online.

And if she were to contribute her voice to Waze, Booba said she would warn of police officers. Imitating the GPS navigation app, she said, “Don’t turn right, there’s a policeman. Just turn left, para di ka matokhang.”

Though “tokhang” refers to a police officer asking suspected drug traffickers or users to surrender, the term has become synonymous with being randomly killed or summarily executed in line with the current administration’s war on drugs.

Netizens speculated that the “m” she was referring to was Presidential Communications Operations Office (PCOO) Asst. Secretary Mocha Uson.

The week before, Booba responded to Asec. Uson’s Facebook poll on the EDSA revolution with her own survey on Twitter.

She has also been vocal on political issues, including the prevalence of fake news.