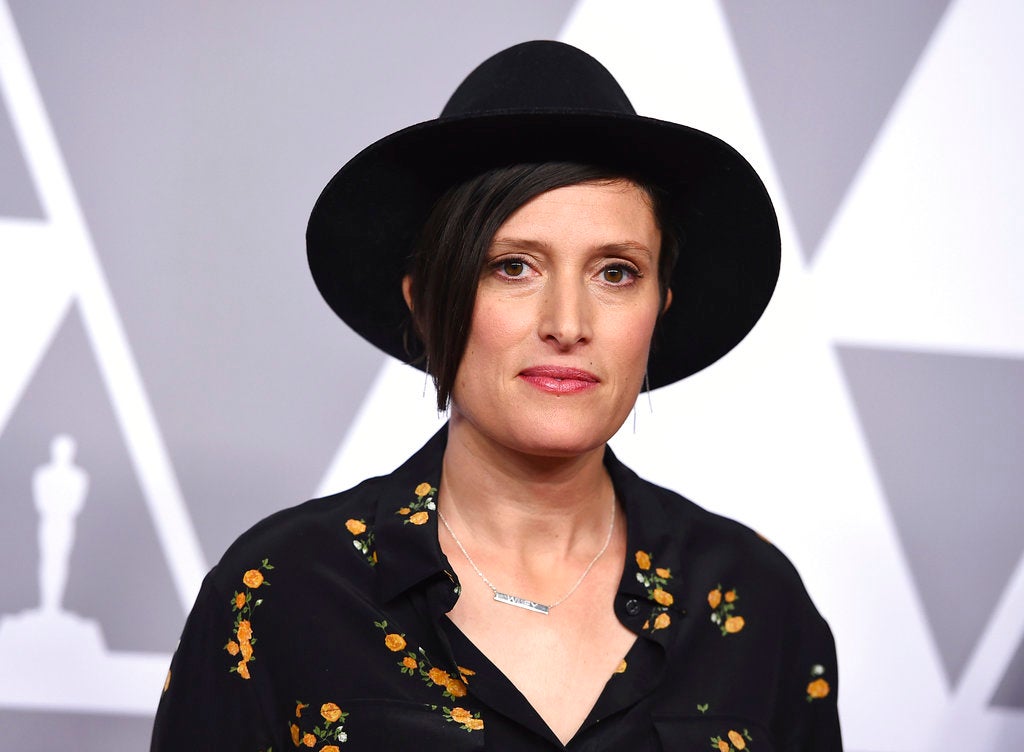 Academy Awards voters made history this year when they nominated a woman, Rachel Morrison, for the cinematography Oscar, which is a first in the organization’s 90 years. (Photo by Jordan Strauss/Invision/AP, File)

LOS ANGELES (AP) — Academy Awards voters made history this year when they nominated Rachel Morrison for the cinematography Oscar — the first woman so recognized in the organization’s 90 years. Greta Gerwig is also up for best director, only the fifth woman nominated in Oscar history. Yet in nearly every Oscar category, nominees are overwhelmingly male. 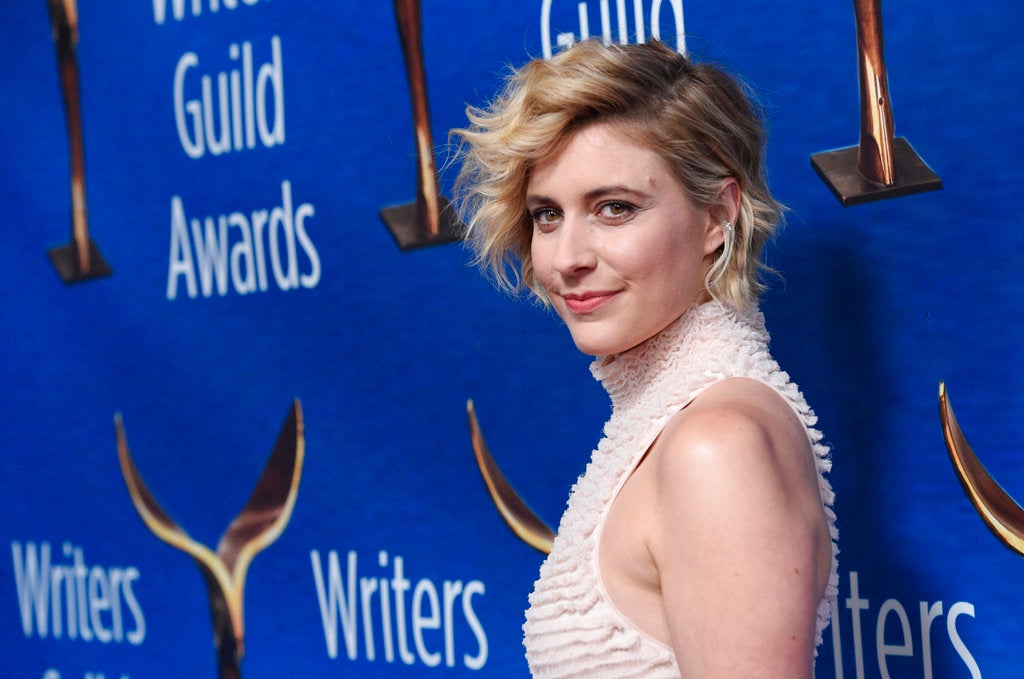 FILE – In this Sunday, Feb. 11, 2018, file photo, Greta Gerwig, writer/director of the film “Lady Bird,” poses at the 2018 Writers Guild Awards at the Beverly Hilton in Beverly Hills, Calif. Gerwig is among the directing nominees for this year’s Oscars for her film “Lady Bird.” (Photo by Chris Pizzello/Invision/AP, File)

Three of the 24 awards have no female nominees at all.

Outside of acting, 77 percent of this year’s Oscar nominees are male, according to a recent study by the Women’s Media Center. And because the academy can only recognize films that have been released in theaters, the gender-based disparity among Oscar nominees reflects how vastly underrepresented women are in Hollywood.

The Oscar nominations are in line with actual employment statistics, said Women’s Media Center president Julie Burton. Citing the most recent Study of Women in Television & Film produced annually out of San Diego State University, she said women were only three percent of composers and eight percent of supervising sound editors. No women are nominated for best score or visual effects this year. There is one woman, Mary H. Ellis, included among the 25 people nominated in the two sound categories.

“In Hollywood, on every level of decision-making, there are far more men calling the shots, making the deals, and hiring and firing, than there are women, and this power imbalance is reflected in the employment and nomination gender gap,” Burton said. “Women cannot get through the door, and if they can’t get through the door, they can’t be recognized and rewarded for their excellence and impact.”

And because who makes movies influences what’s in them, the dearth of women in all areas of filmmaking means “male voices and perspectives are largely responsible for what we see on screen,” she added.

Academy of Motion Picture Arts and Sciences chief Dawn Hudson said the academy, which bestows the Oscars, has actively sought to diversify its membership in recent years. It has pledged to double the number of women and people of color in its ranks by 2020, and she noted, the number of women on its board has more than tripled since 2011.

“We look to the rest of the film community to follow suit,” she said.

“Boys Don’t Cry” director Kimberly Peirce, who has long been active with the academy and the directors’ guild, said there have been concerted efforts within both organizations to open doors to more women.

Visibility is key. Seeing women and people of color in various aspects of entertainment makes other women and people of color think such work is possible for them, too. That’s what inspired San Francisco-based visual effects artist Charmaine Chan to create her documentary series, “Women in Visual Effects.” Chan has interviewed more than 60 female visual effects artists in the U.S. and U.K. and posted the videos online as a way to show the faces of the women in the industry.

Chan knew even as an art student in college that she wanted to work in visual effects. Her video series began as a way to better understand the field and find a mentor.

She said more women are working in visual effects today than when she started out 20 years ago, but retention of talent remains an issue.

“You don’t see other female supervisors or leads, so you don’t assume you have any upward mobility or career growth in visual effects because of that,” she said. “The biggest problem with the visual effects industry is that, like Hollywood, it’s become such a boys’ club, where one guy refers another guy… And it perpetuates that promotion of boys and not bringing in outside voices or other diverse perspectives.”

One way to change things, she said, is for directors to insist on working with female supervisors.

“That can definitely help promote more women into those positions,” Chan said. “Because I can tell you, right now most directors don’t ask for that.”

Ellis, the lone female nominee in the Oscars’ sound categories for mixing on “Baby Driver,” said that when she started working in the 1980s, she was often the only woman on set who wasn’t an actress.

“I was certainly the only female department head,” she said. “As far as for technicians? I was the only one for many, many years.”

Ellis isn’t a fan of gender quotas, per se, but said mentorship and outreach are critical to bringing more women into the production crafts. In Atlanta, for example, she’s been tapping film school students as on-set interns, and even helped one aspiring technician get her union card.

“Now it’s going to be much, much easier for her to actually work on feature films or TV shows that are coming to Atlanta,” Ellis said.

Oscar winner Jodie Foster said those early opportunities must be extended to more women if the numbers are to change. She echoed Chan and Peirce in blaming the Hollywood “boys’ club” on people hiring others who look like them.

“I don’t think it was a plot to keep women down,” she said. “I don’t think they all twirled their mustaches and got together and said, ‘What we really want to do is make sure there are no women…’ I think there was no thinking.”

“I would not have thought that it would have worked well, but it works very well,” she said. “Some of it is about that first job and about giving people an equal opportunity. We know that from universities, we know that from every other aspect of trying to create parity. We just need to give people opportunities at the beginning.” NVG