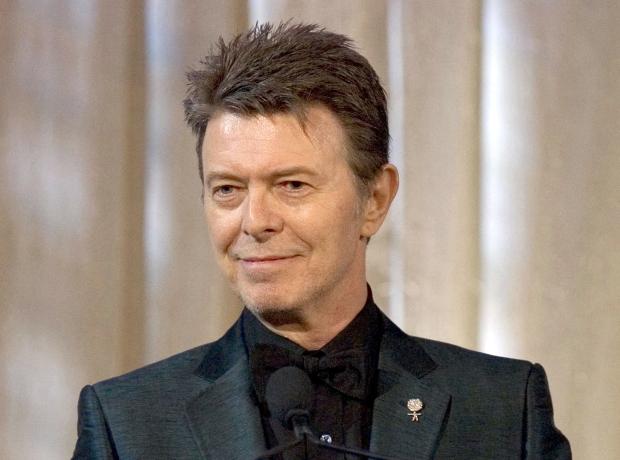 NEW YORK — A highly anticipated New York City museum show highlighting the life and work of David Bowie will feature exclusive perks for those willing to pay $2,500 for a ticket.

The Brooklyn Museum’s “David Bowie Is” exhibition will run from March 2 to July 15, and the institution will forgo its suggested pricing for entrance in favor of a mandatory $20 weekday entrance fee and $25 on weekends.

The Wall Street Journal reports the museum will also offer an “Aladdin Sane” ticket – named for the 1973 Bowie album – for $2,500.

The ticket will offer the buyer private access to the exhibition, alongside a host of other exclusive benefits.