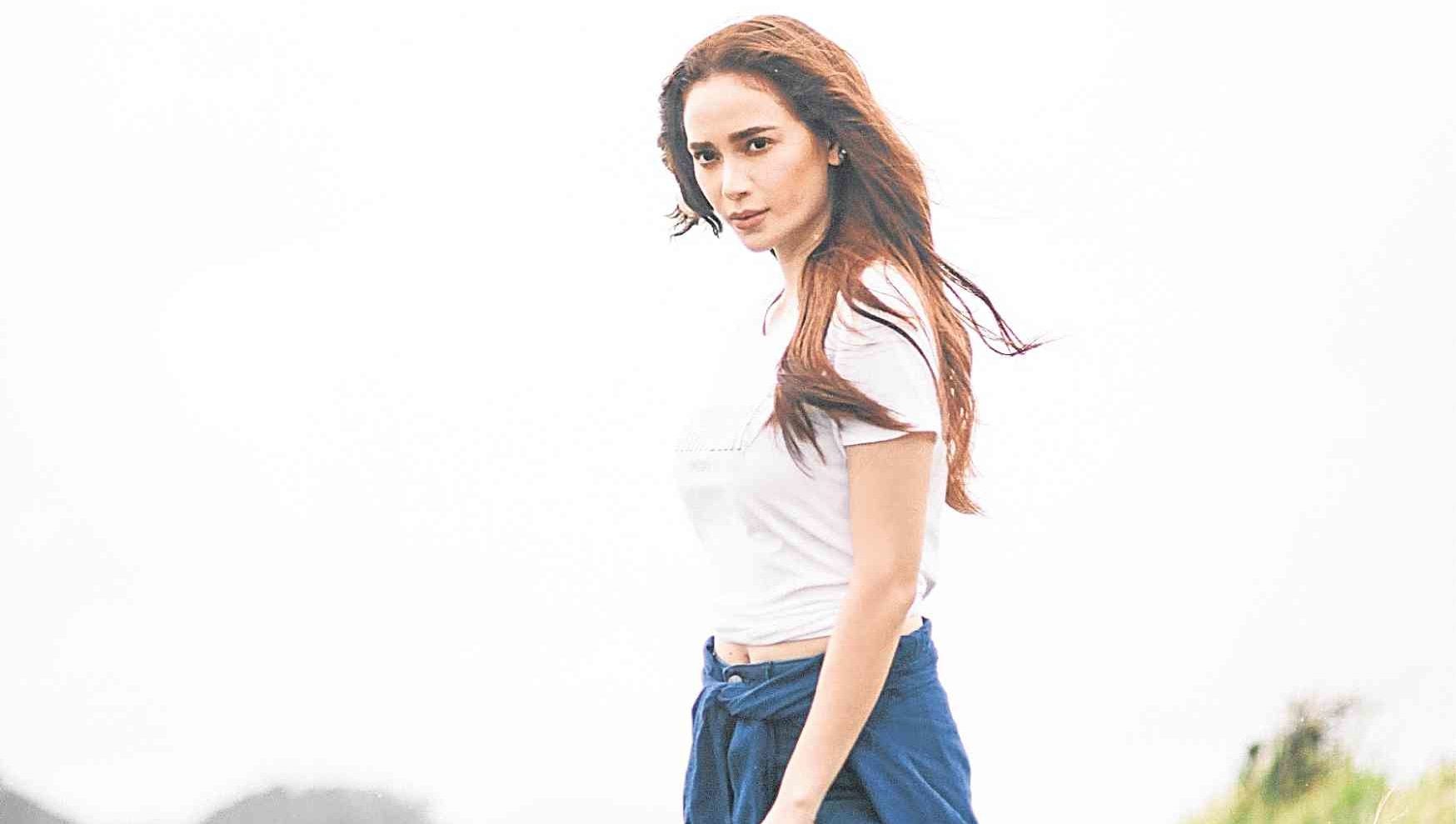 People say turn your pain into literature,” declared Arci Muñoz—and that’s exactly what the singer-actress did.

She will soon release what she calls a “cookbook for the sawi (broken-hearted),” which features 35 recipes and hilarious “hugot” lines.

“Whenever I’m chopping onions, I would imagine it’s him. Pinapaiyak n’ya kasi ako,” said Arci when asked for samples of what to expect from the still-untitled book. “If the way to a man’s heart is through his stomach, eh ano’ng nangyari sa atin?” she added.

Last year, Arci confirmed the end of her three-year relationship with musician Badi del Rosario, saying it was their busy work schedule that caused them to grow apart.

Five months later, she announced that she has begun going out again—this time, with businessman Anthony Ng, who used to date actress Erich Gonzales.

The cookbook is a collaboration with ABS-CBN Publishing.

Its release will coincide with the premiere of Arci’s next project titled “No Ordinary Love,” with Piolo Pascual, Alessandra de Rossi and Empoy Marquez.

“I’m so excited because the book’s theme is very timely. Aside from writing songs, I was able to release pent-up emotions through it. Things are different now. I’ve moved on, and it’s now just a cookbook,” Arci told reporters during the launch of the “True Wanderer 2018” campaign of clothing brand Wrangler.

“I feel so blessed. The first two months of 2018 have already been amazing for me,” she pointed out.
Another exciting project that Arci’s supporters should anticipate is the summer release of her 30-minute video for Wrangler that Jericho Rosales conceptualized and directed.